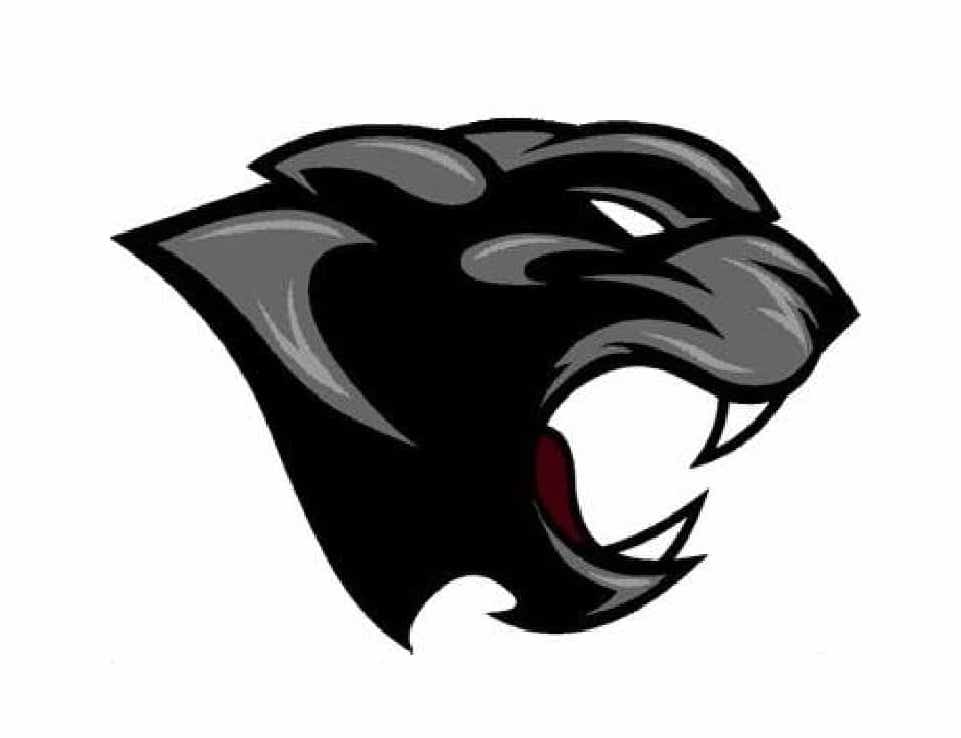 The South Iron Panthers Varsity Volleyball team beats the Lesterville Lady Bearcats on Tuesday and wins their District Championship. They follow that up with a win over Winona and move even further into the State Playoffs.

The South Iron Panthers Varsity Volleyball team took down the Class One District Five Championship on Tuesday for the first time in 17 years.

“We set a goal at the beginning of the season to win districts this year and my girls stayed focused and worked hard the entire season to accomplish that goal,” Head Coach Megan Williams said. “Being down 0-2 going into the third set against a very strong Lesterville team, my girls dug in, fought back, and left it all on the court. I am so proud of each and every one of them.”

That quote pretty much sums up the night for the Panthers. They took on the Lesterville Lady Bearcats and fought through adversity throughout the night. They lost the first two sets of the match 25-18 and 25-19 before they came back and completed the reverse sweep over Lesterville 25-17, 29-27, and 15-10 to win the District Tournament.

Drew Gayle and Maddie Ayers each led the team with 21 kills. Gayle also racked up 20 digs, 27 assists and four blocks while Ayers had 14 kills and ten service points. Megan Lashley led the team in digs with 21 and also added 11 kills and 11 service points. Anna Parker had 19 digs and a 91% serves received percentage.

If that wasn’t a big enough win, they followed it up with a 3-1 victory over the Winona Lady Wildcats on Thursday in the sectional round of the State Playoffs.

The Panthers traveled to Winona earlier in the season and lost, which made this victory all that much sweeter. They won the first two sets 25-22 and 25-18 before losing the third set 25-20. They took care of business in the last set 25-12 and kept their season alive.

“Three weeks ago, we went to Winona and did not play our game and they beat us in three sets,” Williams said. “Last night we were focused, we watched film, and made some adjustments that my girls executed. I am so proud of how hard they worked.”

Ayers led the team in kills with 22 and had 17 digs. Gayle led in assists with a whopping 30 and also put together 20 kills, 12 digs and four blocks. Lashley contributed 13 kills and 13 digs while Enzley Dinkins had eight kills, 18 assists and 14 digs. Parker led in digs with 25 and had a 97% serves received percentage.

South Iron is in the midst of a historic run that their school will remember for a while. They continue to battle hard to keep their season alive. For their next challenge they take on Blue Eye on Saturday, October 30th.