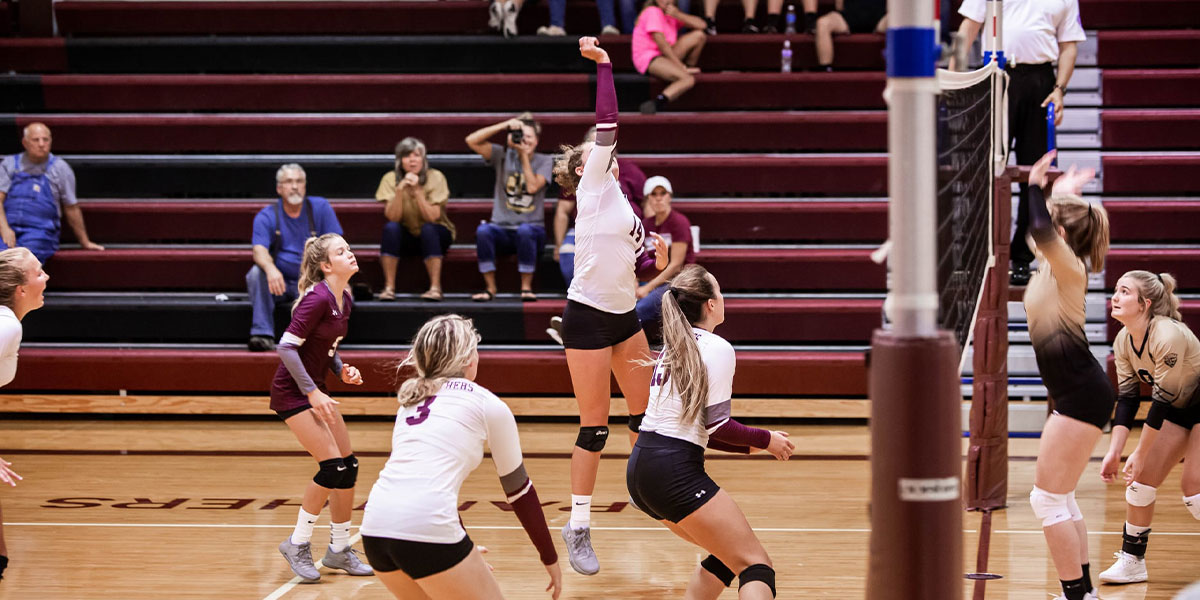 The South Iron Panthers Varsity Volleyball squad opens their season with a 3-0 sweep over Summersville.

The South Iron Panthers Varsity Volleyball team opened up their season with a 3-0 win over the Summersville Wildcats on Friday.

“With this being our first game of the season I was very pleased with our intensity and effort,” Head Coach Megan Williams said. “It was a good match to open up the season with.”

This was Williams’ debut as the Panthers Head Coach and the players didn’t let her down. Maddie Ayers led the team in service points with 19 and in digs with 23. Megan Lashley was right behind Ayers with 13 service points and also picked up four kills. 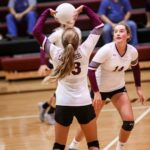 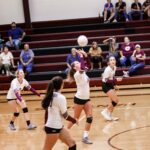 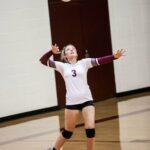 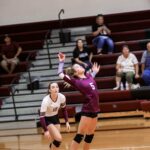 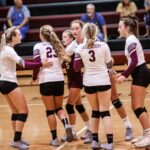 Enzley Dinkins made her presence known across the front row. She put together three stuff blocks, nine kills and eleven assists. Drew Gayle led the Panthers in kills with ten and assists with 14. She also added nine digs. Anna Parker started off her season with an 84% serves received percentage and picked up six digs.

“Summersville is a very scrappy team and I’m proud of my girls for staying focused and finishing strong,” Williams said. “I’m excited to keep getting stronger and stronger as the season goes on.”

The Panthers entered this new season with a group of girls that are motivated to improve over the course of the season.

“My expectations for this team this season are to make it to the district championship,” Ayers said. “As well as growing together more as a team and getting better each game.”

The first win of the season is out of the way and you can bet there are many more to come.