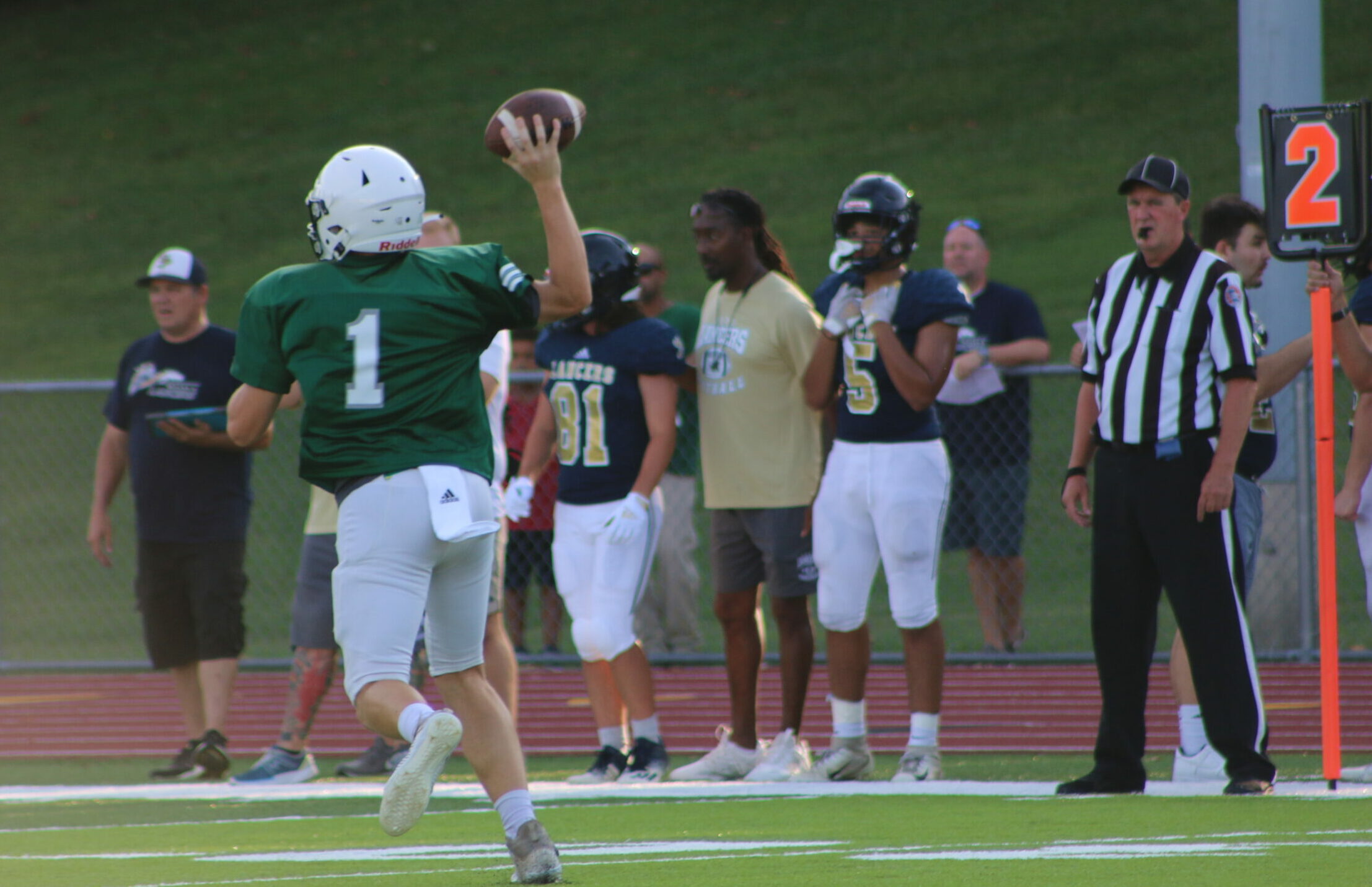 The 2020 season was a middling one for the Dragons of Ste. Genevieve.  They went just 4-5 and, despite improving in the second half, realized it was time for a change.  The Dragons hired former staff member Jay Pope, who spent last season as an Assistant Coach with the State Champion Jackson Indians, to come in as the new Head Coach and rework the program. 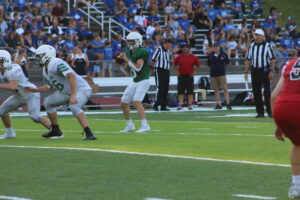 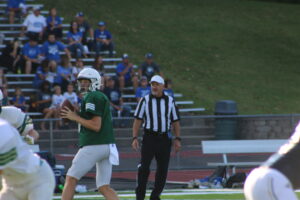 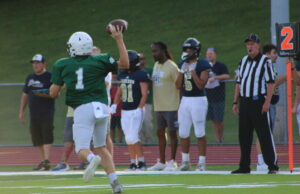 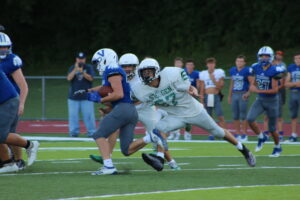 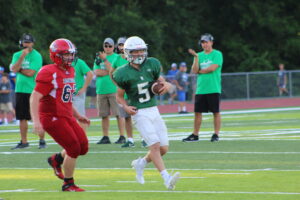 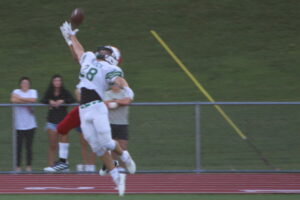 Despite being new at the Head Coaching position, Pope is very familiar with the organization (last involved in 2019) and should be a nice fit.  The Dragons also have some positives to build off of from 2020.  They started off the season with three consecutive losses, but then rebounded to win four of their next five games.  That’s where the offense found its groove.  A loss to the always-tough Kennett Indians ended their season in the playoffs, but they seemed to have figured something out along the way.

The thought is that Coach Pope can hone in on that success and nurture it into a full-blown turnaround. Ameritime Sports had a chance to catch up with him and breakdown what the 2021 season has in store.

The Dragons lost four players to graduation, but seem to have multiple hungry young athletes waiting in the wings to step up and fill those shoes. We asked Coach Pope what players have shown the most in the off season and look primed to make an impact this year?

He responded with, “We’ve had several new faces step up and have shown that they can make an impact this coming season. Carter Klump is a Senior and this will be his first year playing football.  He has greatly impressed us with his ability at Corner. Wyatt Springkamper is a Sophomore that should see the field on Friday nights on both sides of the ball; his athleticism and competitiveness allow him to play multiple positions. Mason Nix is another Sophomore who has had a great summer for us and will likely see a lot of time on the defensive side of the ball.”

We asked the Coach about the difficulty of the Dragons’ schedule and what it looks like with the bulk of returning talent Ste. Gen has.  Pope stated, “With the amount of returning starters and the experience they bring with them, it should provide an advantage for us, especially earlier in the season, which is loaded with great opponents.”

We also asked him for a brief list of key returning starters and some promising newcomers.  Here are the names he gave us to mull over:

As for his outlook and goals for the season, Coach Pope said that he plans to, “focus on the process, enjoy the experience, work to develop better young men and let the score take care of itself.”

He also gave us a few quick tidbits on his offensive and defensive philosophies, stating, “On offense you take what they give you and then exploit weaknesses.  On defense you take away their strengths with aggression.”

Brief, but poetic and poignant words from the new Head Coach.  It sounds like the Dragons are going to be in good hands this season, despite having to make all the adjustments that come along with a big change at the top.  Their schedule looks somewhat favorable and they return a glut of talented starters from last year.  Not to mention the new promising crop of youngsters that has Coach Pope excited and ready to get this season underway.

It should be an entertaining one to watch, and you can follow all of the detailed and extensive coverage here at Ameritime Sports.