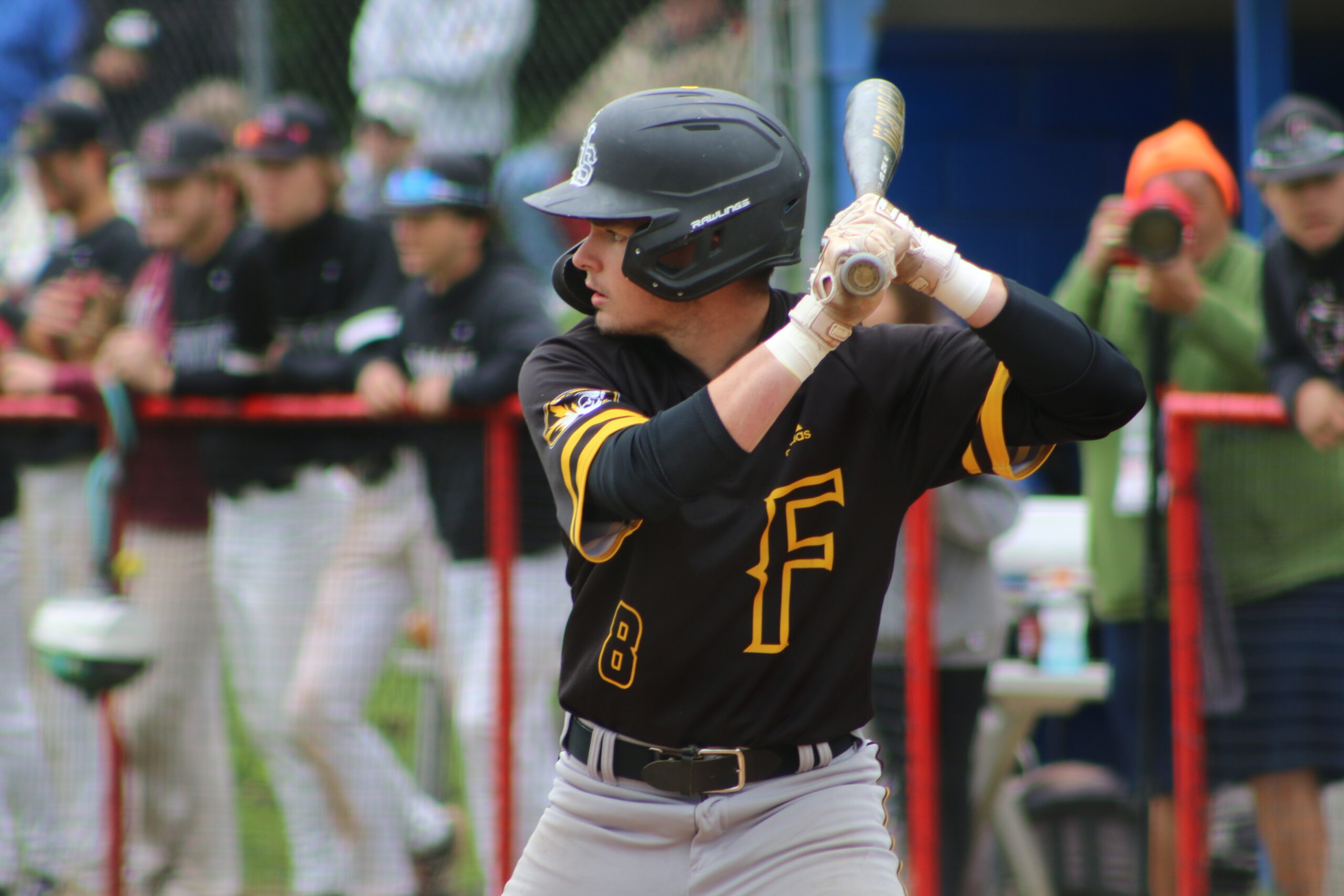 The Festus Tigers lose to the Rockwood Summit Falcons 11-5 and have their season come to an end in the Sectional Round of the Class Five State Playoffs. The Falcons end their season 15-15 with a Class Five District One Championship.

The Festus Tigers’ Varsity Baseball Team’s season ended on Saturday with an 11-5 loss to the Rockwood Summit Falcons in the Sectional Round of the Class Five State Playoffs.

The Tigers came into this game riding high off of a Class Five District One Championship win. However, they did struggle to score runs early. The Falcons took an early 2-0 lead in the top of the first inning.

Rockwood added onto their lead in the top of the fourth. The Tigers committed an error that allowed a run to score. Later in the inning, they smoked a three run home run over the left field wall. The big bats came to play for the Falcons. They hit another home run in the top of the fifth and extended their lead to 8-0.

Festus showed signs of life in the bottom of the fifth. Cole Wagner found his way home on a passed ball for his team’s first run of the game. Jackson Gross then hit a single that scored both Hayden Bates and Cameron Ford. Festus cut the lead to 8-3.

Unfortunately for the Tigers, Rockwood wouldn’t let up. They scored another three runs in the top of the third and went up 11-3. Tyler Bizzle was hit by a pitch in the bottom of the sixth that gave Festus their fourth run of the day. Bates hit an RBI single in the top of the seventh before it was all said and done. The Falcons ended up slamming the door on Festus’ season and sealed  the 11-5 victory.

Ian Brown started the game on the mound for Festus. He allowed six runs on six hits and struck out five batters. Nate Moore, Kaleb Kennedy and Ford all made relief appearances. Moore allowed two runs and Kennedy allowed three. Kennedy struck out one batter.

For the Festus Seniors, this was the last time they will put on a Tigers’ jersey.

“From not having a season at all to being district champs was awesome,” Collin Reando said. “I hope that I made a big impact on the younger guys and hope they can win another one next year.”

The Tigers end the season with a 15-15 record. They struggled at certain points of the year but came together, rallied and won a Class Five District One Championship. One never wants to lose the last game of the season, but this team has nothing to hang their heads about.

“I felt like it was a pretty successful season,” Wagner said. “We didn’t have the greatest regular season, but we played our best baseball in the postseason and got a district title. I loved every minute with this team and excited to see what these guys can do next year.”

The future of Festus baseball is in good hands, especially if they can build off of the success they had this season.

To view a full photo gallery from this game and many other this season: Click this link here