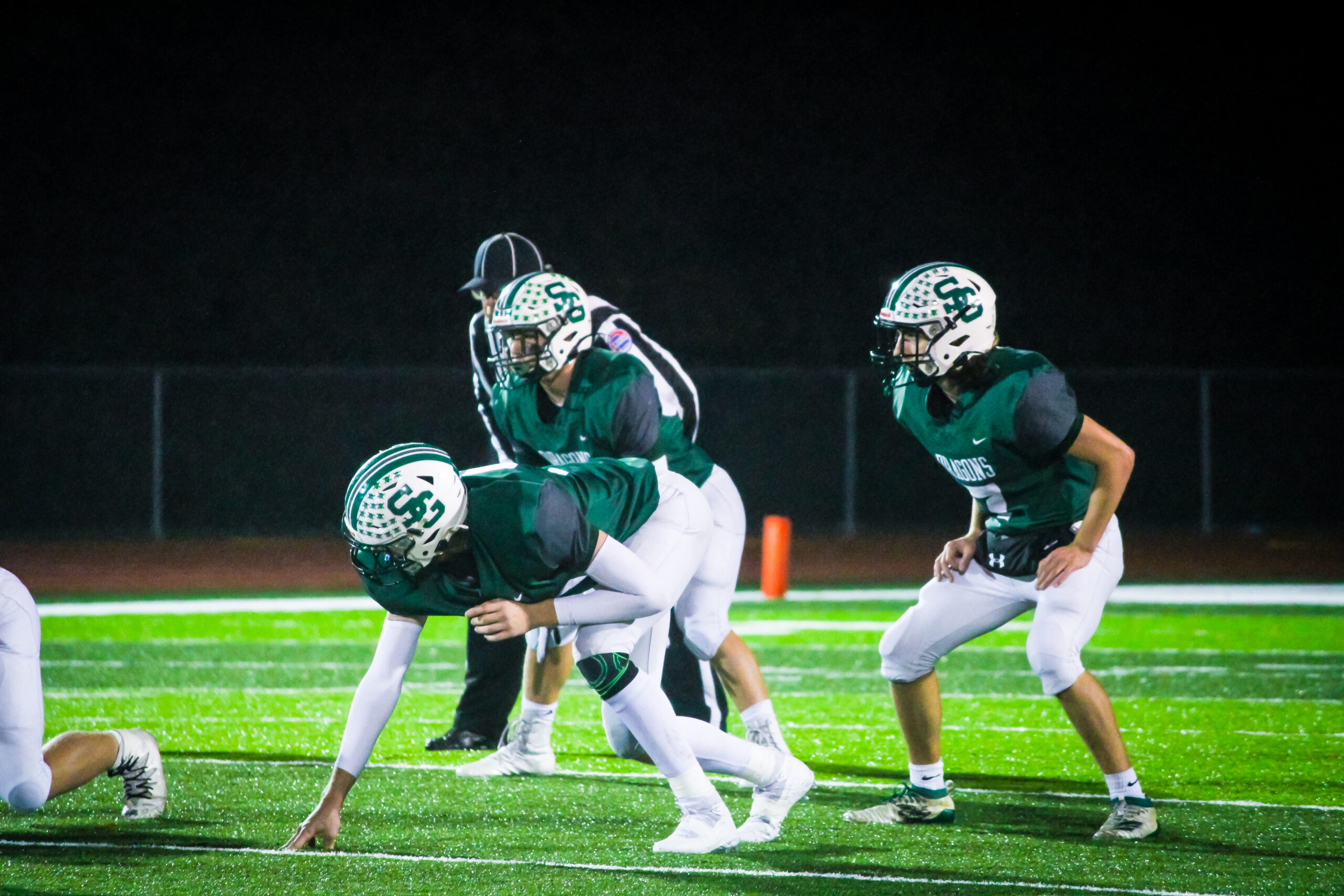 After a humbling loss last week to Central, Ste. Gen returns home against a Potosi program it has owned in recent years.

Ste. Genevieve rolled through the first four weeks of the season and grabbed a 3-0 lead at Park Hills Central last week before the wheels came off in a 45-3 loss to the Rebels. Ste. Gen managed just 137 total yards.

That was a stark departure for the Dragons, who came into the game at Central averaging nearly 55 PPG and over 450 yards of total offense per game.

Now, the Dragons look to regain their winning ways Friday night at home against Potosi, a team they’ve defeated nine straight times. The Trojans are 2-3 with wins over St. Clair and Fredericktown and losses to traditional powers in Farmington, Central and Valle Catholic.

If Potosi wants to break its losing streak to Ste. Gen, the Trojans will likely have to slow down Dragons Senior quarterback Aiden Boyer. He rushed for over 200 yards earlier this season against Orchard Farm and passed for over 200 yards in the season opener against Festus.

Kaden Flye has been a big play receiver for Boyer this season. He had 175 receiving yards against Festus, and Ayden Butcher is a major threat in the running game. The Senior has games with 183 and 167 yards rushing already this season.

The Trojans’ offense relies heavily on the trio of Senior quarterback Blake Coleman, along with receivers Gavin Portell and Luke Brabham. Coleman averages around 200 yards passing per game with the large majority of those yards going to the aforementioned receivers.

Helping lead the defense is Freshman Thomas Lambing, and this Potosi unit recorded its first three interceptions of the season in last week’s blowout of Fredericktown.

With crosstown rival Valle Catholic looming next week, the Dragons will try to avoid looking past this Potosi squad that it has had a lot of success against in recent years.

Ste. Gen will be going for its seventh straight win at home when Potosi pays a visit this Friday night at 7pm.