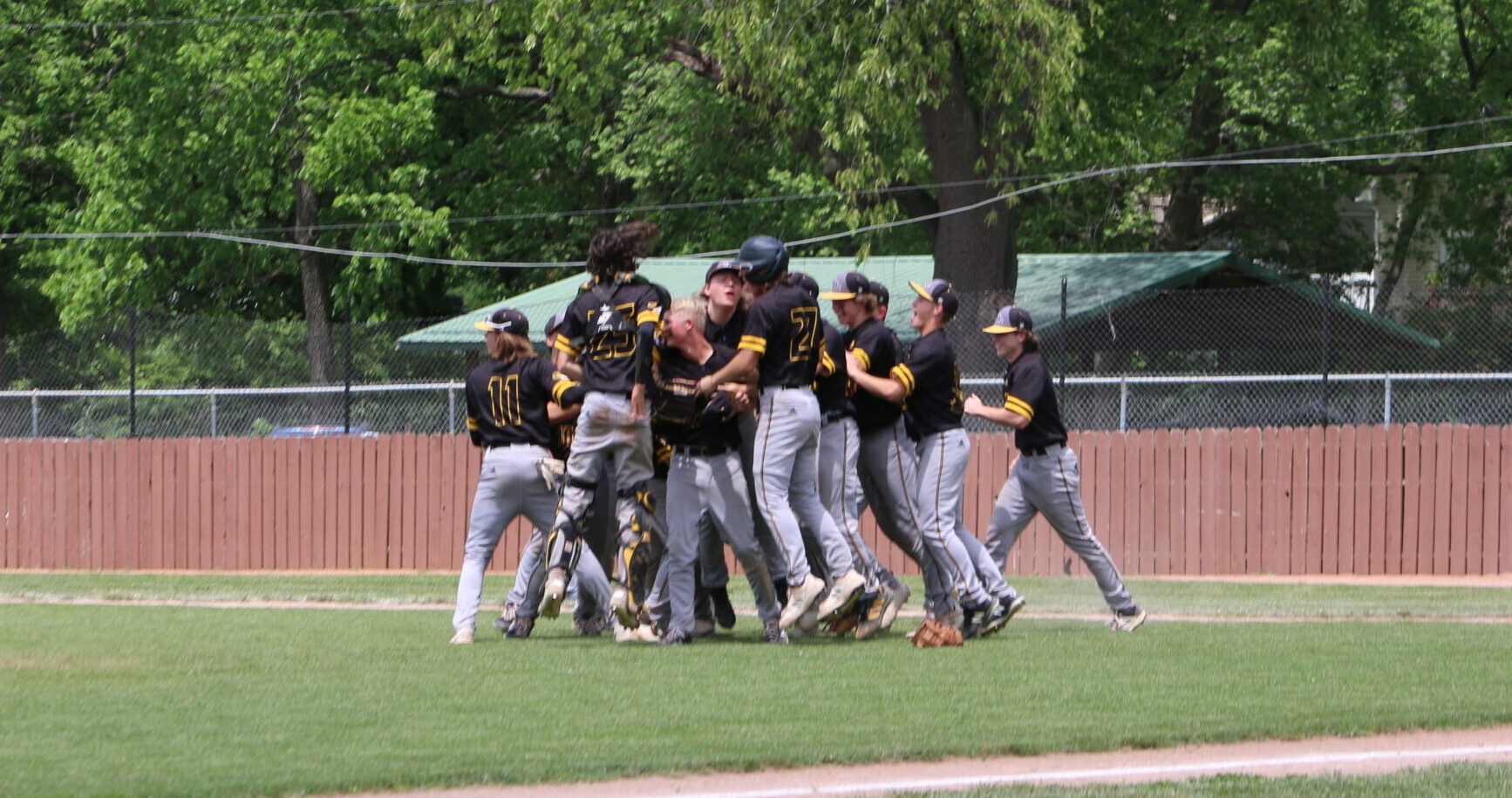 The Festus Tigers are Class Five District One Champions!

The Festus Tigers are crowned district champions with their 4-0 win over the Cape Notre Dame Bulldogs. They take on Rockwood Summit in the first round of the State playoffs on Saturday, May 29th.

The Festus Tigers Varsity Baseball team took out the Cape Notre Dame Bulldogs 4-0 and were crowned Class Five District One Champions on Saturday. The Tigers had lost their previous two meetings against the Bulldogs before Saturday.

The district champs had their eyes on the prize and got to work early. Collin Reando hit a two-out single in the bottom of the first. The next at-bat, Tyler Bizzle smoked a double into right field that allowed Reando to score. The Tigers led 1-0 after one.

Jackson Gross got the start on the mound for Festus and dominated the Bulldogs throughout the game. Notre Dame didn’t register a hit until the third inning. 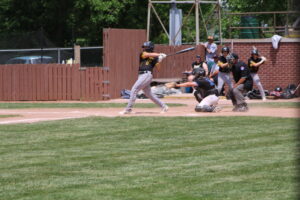 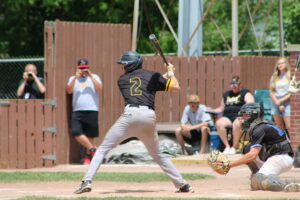 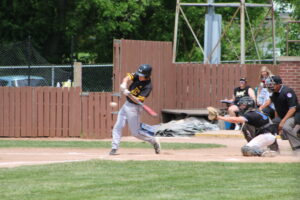 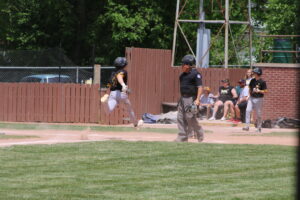 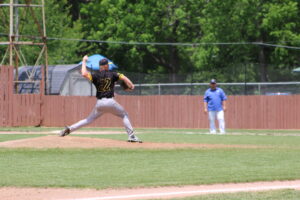 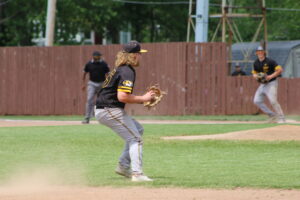 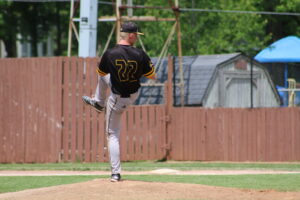 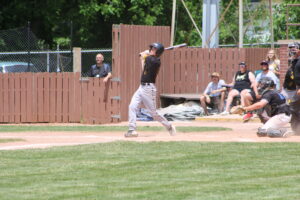 Purchase pictures from the game here

Both offenses fell quiet until the bottom of the fifth when Festus got to work again. Wyatt Huskey drew a bases loaded walk that scored a run. Shortly after, Bizzle grounded into a fielder’s choice that brought Cole Wagner in to score. Gross then helped himself out with an RBI single that brought Hayden Bates around to score. That gave the Tigers a 4-0 lead, and hat was all they would need. They slammed the door and sealed up the victory. Your Festus Tigers improved to 15-14 and took down the District Championship.

“It feels great,” Reando said. “Throughout the season we have had our ups and downs, but recently we have started to play our best baseball. Lots of guys have stepped up and contributed and we hope to continue that into the rest of the postseason.”

Huskey led the team with two hits. He was 2-2 with a run scored. Bizzle finished the game 1-3 with two RBIs. Gross and Reando picked up an RBI as well. Bates, Wagner and Reando also scored one run each. The Tigers outhit the Bulldogs 7-3.

Gross pitched all seven innings. He threw 77 pitches, gave up three hits and struck out four batters. He walked only one in the dominant effort on the bump. Sophomores Ian Brown, Nate Moore and Gross started the three district games. They all three pitched complete games and none of them allowed an earned run.

Most of all, the Tigers were glad they could accomplish this together.

“It feels great to be able to win a title with this team,” Wagner said. “With all the ups and downs of the year, it feels that much better to win with a great group of guys.”

This win put the Tigers over .500 for the first time this season. This was the first district championship for Festus since 2017.  They have figured a lot out over the course of the year and now have the State playoffs in sight. They take on Rockwood Summit in the first round on Saturday, May 29th.

The Festus Tigers are Class Five District One Champions!