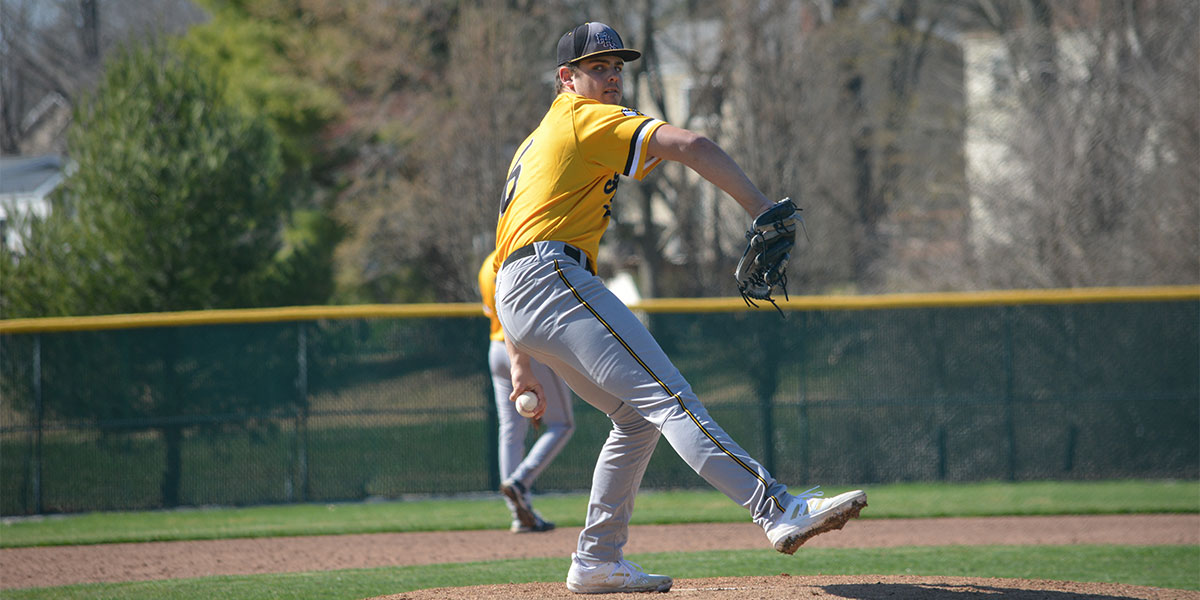 The Festus Tigers bounce back from their loss Monday with a win over the Lutheran South Lancers. The Tigers are 3-3 and take on Northwest Wednesday, March 31st.

The Festus Tigers Varsity Baseball team bounced back from their loss to Central with a 7-5 win over the Lutheran South Lancers on Tuesday. The Tigers are 2-1 against the Lancers dating back to 2018.

The Tigers bats fell quiet in their loss to Central, but that was not the case against the Lancers. Festus jumped out to an early lead in the first inning. Laine Axtetter started the rally with an RBI-single that scored Cole Wagner. Two batters later, Tyler Bizzle singled in Collin Reando to make it 2-0. Nate Moore hit a single that brought Axtetter around to score as well. They added one more run before leaving their half of the first up 4-0.

The Lancers struck back in the bottom of the third. They hit a triple that brought around their first run of the game. Later in the inning, they hit a two-RBI double that cut Festus’ lead to 4-3.

Festus immediately answered in the top of the fourth. Moore found himself on third and then came around to score thanks to an error by the Lancers’ catcher. Lutheran South answered right back and scored another run in their half of the fourth that once again cut Festus’ lead to one run.

The Tigers extended their lead yet again in their half of the fifth. Reando scored on an RBI-groundout off the bat of Axtetter, before Kaleb Kennedy crossed the plate on an error to put Festus up 7-4.

The Lancers added one more run in the seventh but came up short. Festus won 7-5 and brought their record up to 3-3.

“Our pitching really pulled through yesterday. We were finding the ball very well at the plate and just making plays to get the win,” Moore said. “It’s the little things that can cause losses, but we stayed together as a team and never gave up, and came out with the win.”

Aidan Irelan started on the mound for the Tigers. He threw 55 pitchers over two and two-thirds innings, allowing three runs on five hits and striking out two. Jackson Gross came in for the rest of the game. He pitched four and one-third innings and allowed two runs while striking out five.

Moore led the team in hits with two. He was 2-2 at the plate with an RBI and a run scored. Axtetter went 1-3, knocked in two RBIs and scored a run. Reando picked up one hit and walked once. He also scored two runs. The Lancers actually outhit the Tigers 10-7 as a team, but Festus got that much-needed “W”.

The Tigers’ offense came alive in this game. They have scored more than three runs in all three of their wins this season thus far. Festus will look to keep its bats going on Wednesday, March 31st against Northwest.