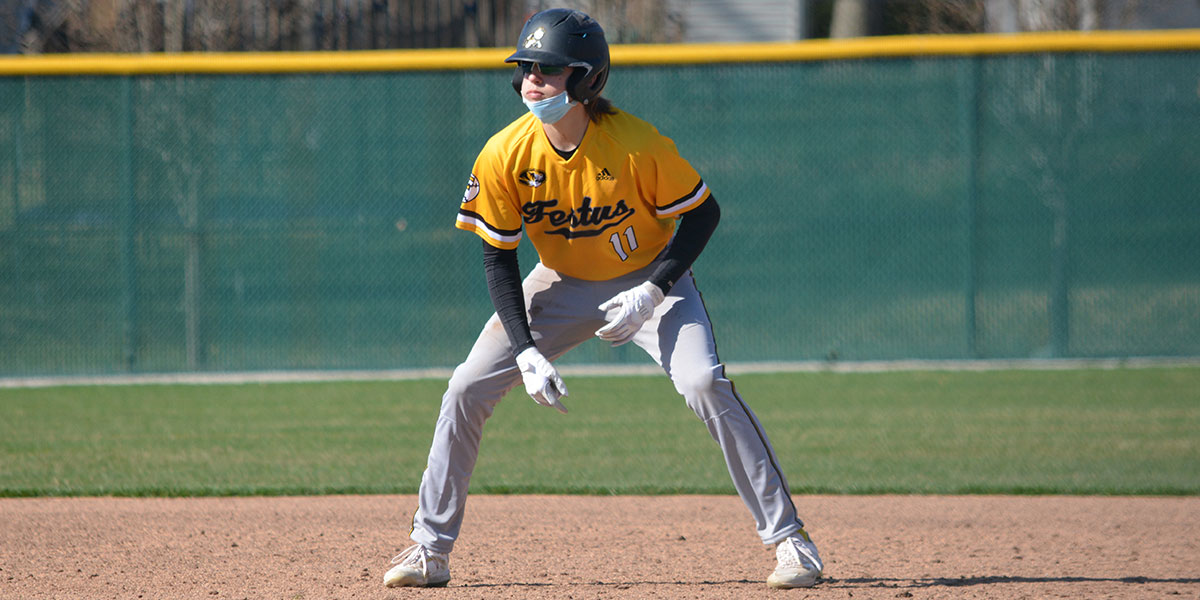 The Festus Tigers can’t get their offense off the ground in a 2-1 loss to the Park Hills Central Rebels. Festus looks to bounce back Tuesday against Lutheran South.

The Festus Tigers Varsity Baseball team dropped their third game of the season 2-1 against the Park Hills Central Rebels. The Tigers are 0-4 against the Rebels dating back to 2014.

The Tigers came into this game looking to bounce back from a heartbreaking walk-off loss to Potosi just three days earlier. However, the Rebels were the first on the board. They brought a runner home on a fielder’s choice in the top of the first inning that gave them an early 1-0 lead.

Festus struck back in the third inning. Collin Reando hit a one-out single to put himself on base. Reando advanced to second on a ground out and then stole third. He eventually came around to score when the Rebels’ catcher committed an error. The game was tied at one.

Central scored their second run in the top of the fifth when Ethan Carroll walked a batter with the bases loaded. Central went up 2-1 and that was all they needed. The Tigers struggled to not only score, but to get on base for the rest of the game. Central won 2-1 and sunk Festus’ record to 2-3.

“I think we need to focus on putting balls in play more,” Reando said. “Just focus more on getting base runners rather than focusing on stat lines.”

Reando picked up the Tigers’ only hit. He was 1-3 at the plate and also scored a run. Cole Wagner, Trent Ellis, Laine Axtetter and Ian Brown all drew one walk.

Connor Hulsey started the game for Festus. He threw 57 pitches through four innings, allowed two hits, one run and struck out two batters. Carroll was the first out of the bullpen for the Tigers. He threw 21 pitches over one inning and allowed one run. Kaleb Kennedy finished out the last two innings. He threw 20 pitches, allowed only one hit and struck out three.

It is no secret the Tigers’ offense fell flat in this one. The bats couldn’t get going and that is ultimately what killed them. However, their confidence hasn’t wavered, and they will continue to stick to the plan.

“Just taking smart at-bats,” Wagner said. “And continuing to work hard no matter what the situation is.”

Festus will look to inject some life into their bats on Tuesday, March 30th against Lutheran South.