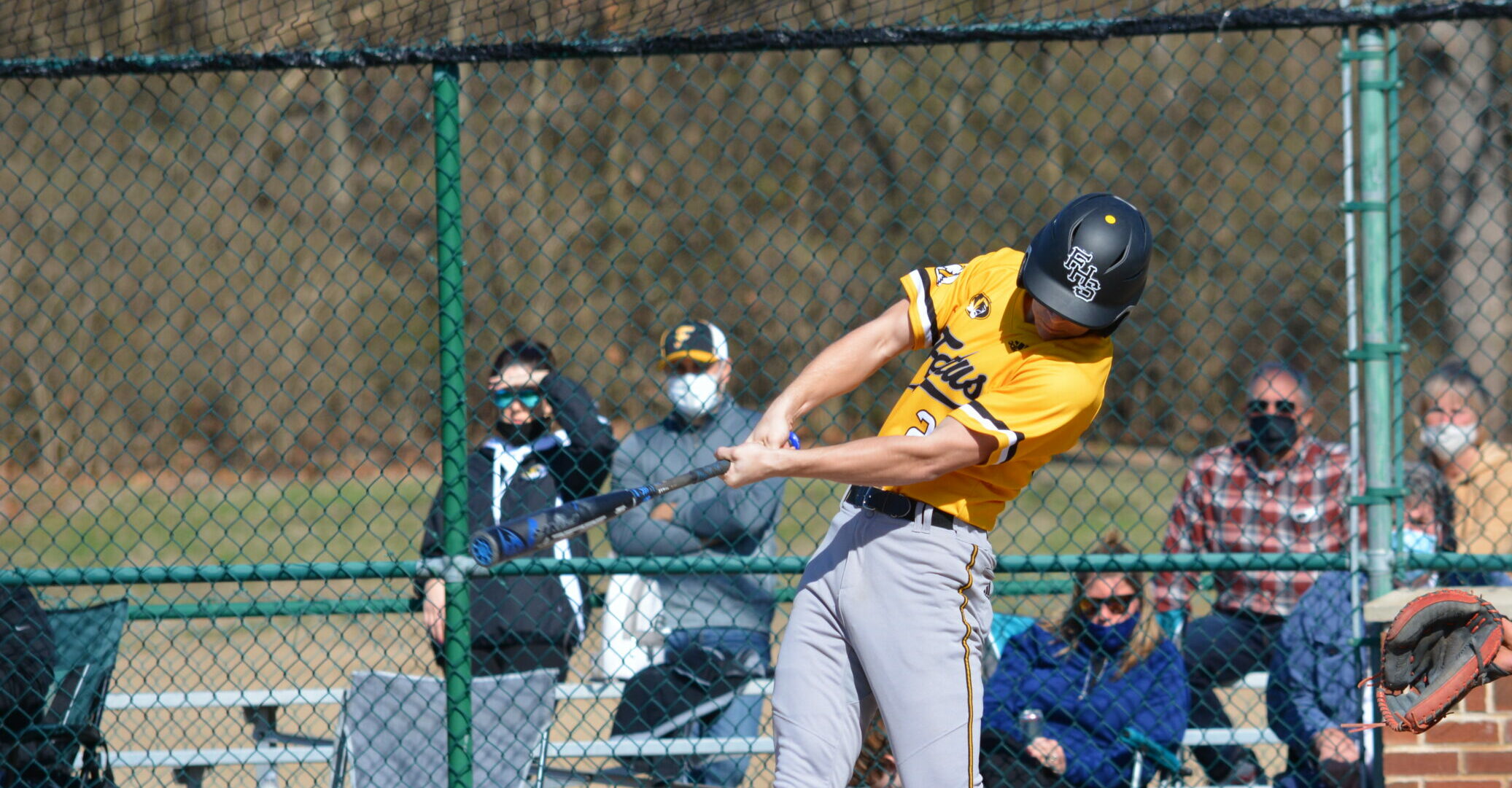 The Festus Tigers Varsity Baseball squad split their first two games of the season, dropping a tough 12-2 loss to Parkway Central, but hold off Parkway South 6-5 for their first win.

The Festus Tigers Varsity Baseball team opened up their season with an unfortunate 12-2 loss to the Parkway Central Colts on Friday, March 19th.

Things were looking good for Festus right out of the gate when Senior Cole Wagner ripped a leadoff double to start the game. He was later knocked in to score on a Connor Hulsey single later in the inning.

That lead was short lived, however, with Parkway Central putting up three runs in the first and second innings. Festus scored another run in the top of the third thanks to a second double roped by Wagner, who was brought home on a fielder’s choice ground ball hit by Jackson Gross.

That would end the scoring for the Tigers in their season opener though. Four Festus pitchers took the mound, with Hulsey getting the start and Gross, Laine Axtetter and Kaleb Kennedy pitching in relief. Each pitcher picked up a strikeout, but they were saddled with a total of 10 walks on the afternoon. In the bottom of the third inning, the Colts scored two more runs, and then another four in the fifth inning. And that was all she wrote. 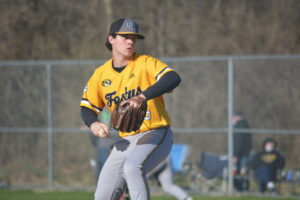 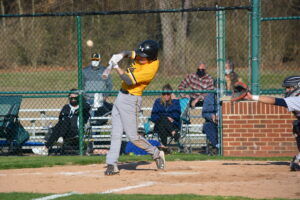 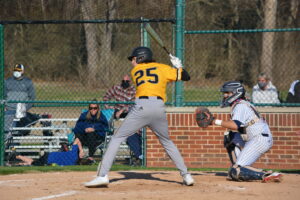 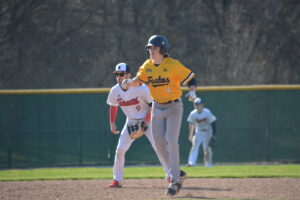 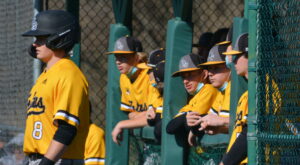 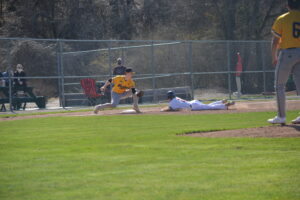 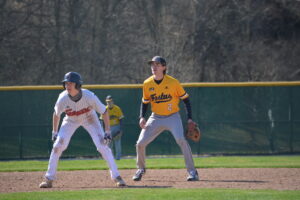 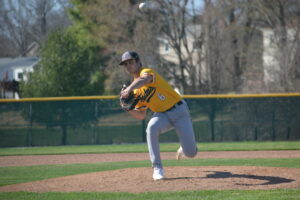 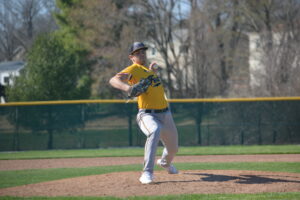 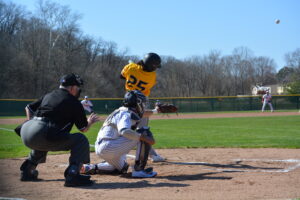 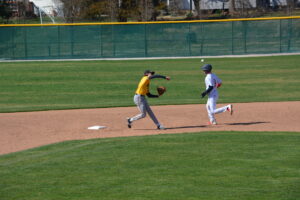 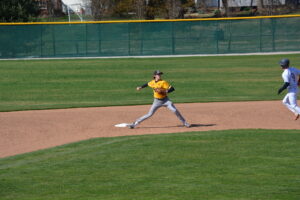 The second game of the season proved to be a much better game for the Tigers, as they defeated Parkway South 6-5 on Saturday, March 20th.

Sophomore Ian Brown took the mound, and after getting himself into a jam with one out and two runners in scoring position, fanned two batters in a row to end the inning. He had seven total Ks on the day.

The Tiger offense then got into the Patriots bullpen early, chasing the Parkway South pitcher in the second inning. Thanks in no small part to more offense from Wagner, who was good for a single and a double on the afternoon.

Catcher Tyler Bizzle stopped a stolen base attempt in the second inning and led the team, along with Collin Reando, with two RBIs at the plate. Reando’s RBIs came by way of a bases clearing triple in the fifth inning, which proved to be the difference maker in the game, scoring Bizzle and Wyatt Huskey. Axtetter was good for two doubles, and scored twice, while Huskey notched a double and a run scored. Aidan Irelan reached base on a single and scored a run of his own.

Festus led 6-0 by the top of the fifth when Parkway South attempted a comeback. A five-run inning was all they could muster, however, with the relief pitching performances of Trent Ellis and Nate Moore proving strong enough to hold them off. Moore collected the save and earned himself three strikeouts.

Next, Festus travels to Fox to take on the Warriors on Wedneday, March 24th. They then face Potosi on Thursday, March 25th, before making their home opener against Park Hills Central the following Monday.