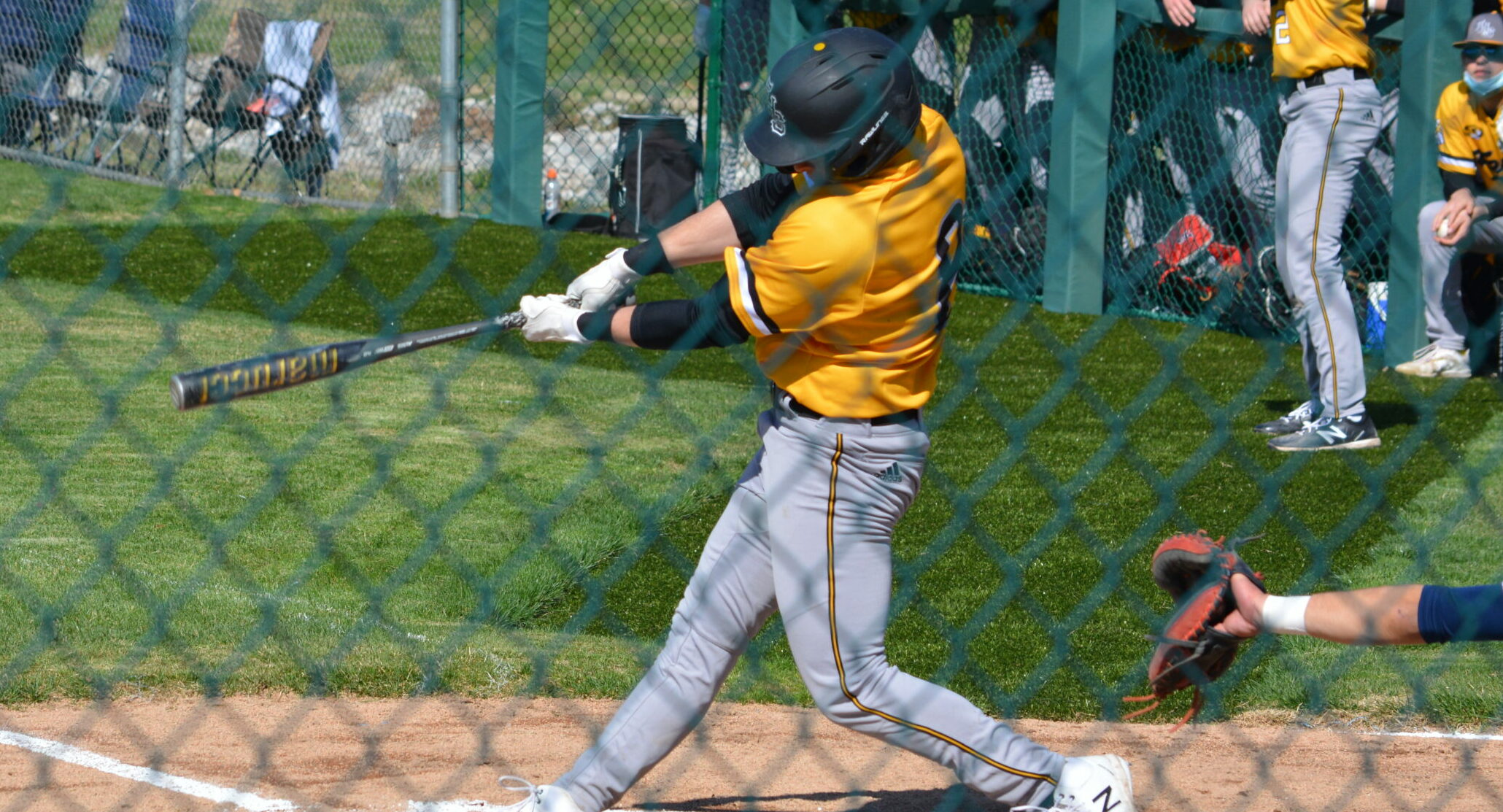 The Festus Tigers Boys Varsity Baseball Team have a strong group of returning players and are looking to improve on their record from the previous season.

As the weather begins to get warmer, the baseball season creeps closer. The Festus Tigers Boys Varsity Baseball team are as eager as anyone to dust off their bats, dig into the batter’s box and launch some dingers into the stratosphere.

Last year was a lost season for the Tigers, just as it was for most others, due to COVID-19 ramping up just as the baseball season was set to begin. In the 2018-19 season, the Tigers went 6 and 16 and struggled throughout the year. They have had what we can call an extended offseason to develop and get better to improve on that record this year.

“We are heading in the right direction.” Head Coach Jeff Montgomery said. “Our talent is getting deeper especially on the mound, and that is going to help us this year I believe.”

Those around the Tigers baseball program are excited to get started. Their schedule is a bit different from the past and has a few extra conference games added to the slate.

“The added conference games will make us more well rounded and a truer winner, ” Montgomery said. “We play some solid teams and have always played many class five and class six schools.”

As far as the roster goes, it is loaded with seniors that are all going to strive to make an impact. Collin Reando, Cole Wagner, Ethan Carroll, Aidan Irelan, Laine Axtetter and Jack Uskiwich all return to the dugout for their final season with the Tigers. Wagner led the team in batting average and hits in his sophomore season back in 2018-19, hitting .314 with 22 hits and nine RBIs. He also recently committed to Rockhurst University to play baseball at the next level. Reando hit .237 with a team-leading 13 RBIs in his last season and also saw some success on the mound. He threw 15 innings and compiled a 1.87 earned run average. He only allowed four earned runs and also picked up one save.

The bulk of the production may come from the Seniors, but the underclassmen are ready to take the stage.

“Our juniors have some solid baseball guys that work hard and are going to contribute,” Montgomery said. “We have Sophomores and Freshmen that have some of the best ability that we have seen at that level in a while. I think they are going to help us also.”

Montgomery also added that there is a bit of an unknown factor to this team. Rightfully so, considering they missed an entire season and have to figure out where their young talent fits into their lineup.

This team has some things to figure out, but so does everyone else. Festus is motivated to start the season on the right track and make some strides as a team in 2021.