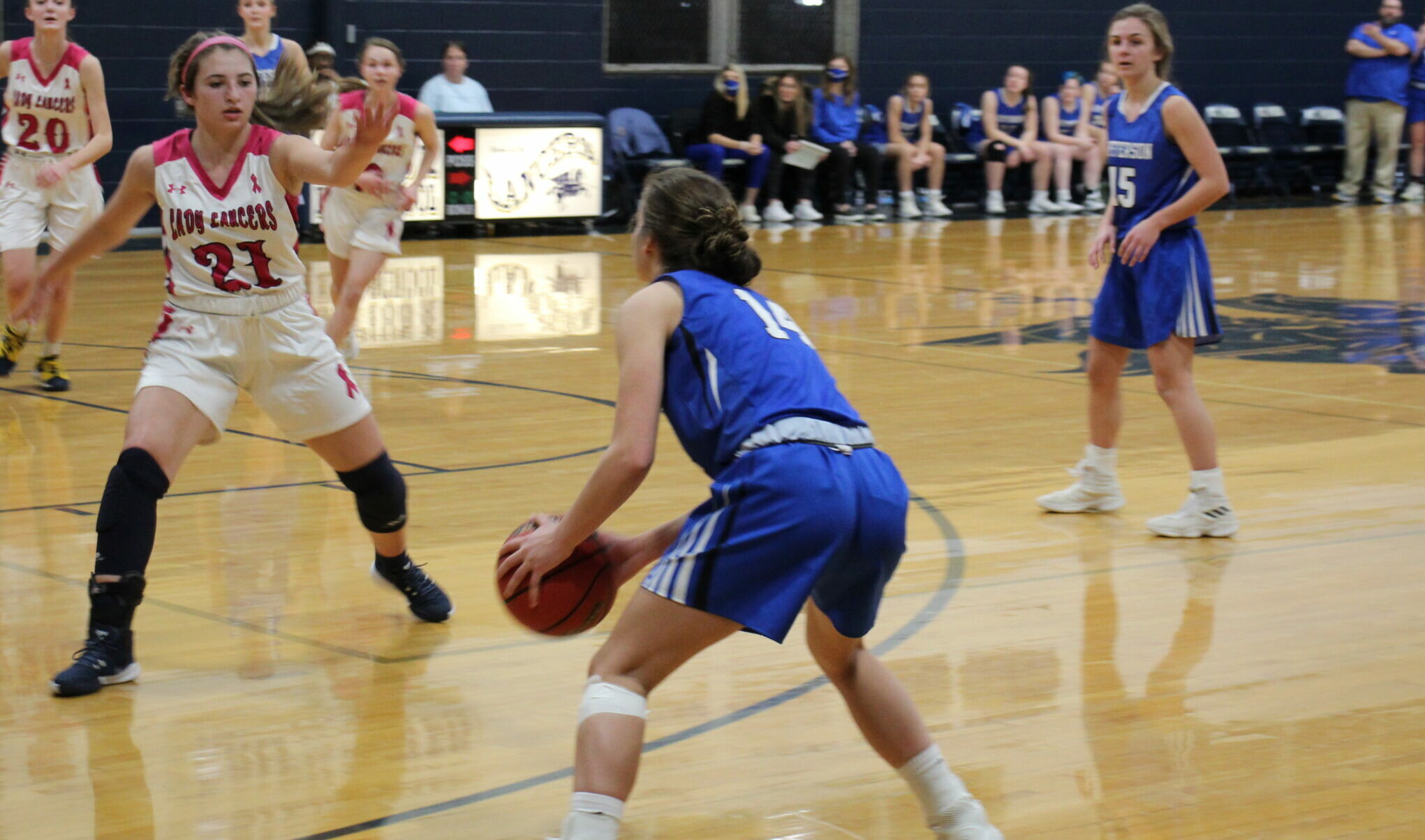 Lady Jays Struggle to Find Their Rhythm Against St. Pius

The Jefferson R-7 Lady Jays Varsity Basketball team went on the road to face the St. Pius X Lancers Friday night. Jefferson looked to continue their strong play, coming off a blowout win against Bismarck, but St. Pius was looking for a bounce-back win after a one-point loss against Woodland. St. Pius held the upper hand the entire game and cruised to a 46-27 win over The Lady Jays.

Jefferson struggled on both sides of the court from the get go, as the offense seemingly couldn’t find the bottom of the net. On the defensive end, they just didn’t have an answer for slowing down the St. Pius attack. The Lady Lancers dropped 14 points in the first quarter, while blanking the Lady Jays for a commanding 14-0 lead heading into the second quarter.

Thankfully, Jefferson’s offense started firing in the second with contributions from Laney Smith, Reagan Kennedy, Gabby Beffa and Catryn Cattoor. Smith and Kennedy both scored a field goal, with Beffa nailing a big three ball from deep. Cattoor led the way for R7 with six points, draining two from the field and adding two more from the free throw line. Yet, St. Pius couldn’t be slowed down offensively and outscored Jefferson 16-13. At the half the Lancers had built their lead to 17. 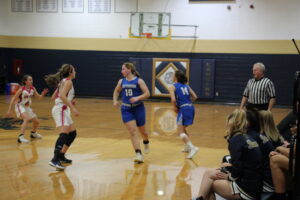 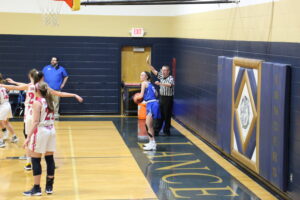 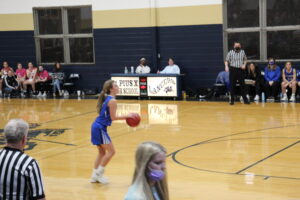 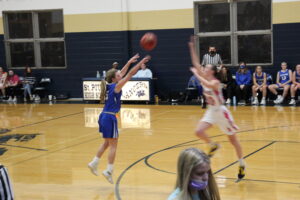 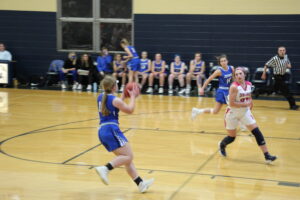 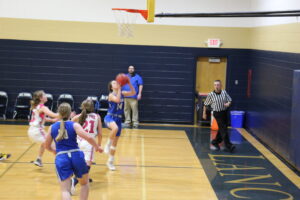 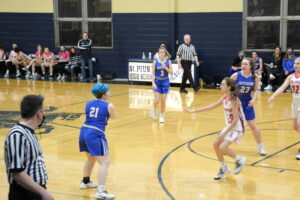 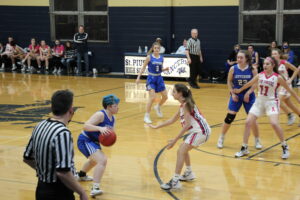 In the second half, the Lancers continued to keep Jefferson on its heels. The Lady Jays defense did what they could to keep St. Pius close, allowing the Lancers to score just 16 total points, but the Blue Jays offense continued to struggle. Jefferson would score another 14 points in the final two quarters, but were ultimately outgunned, falling 46-27.

The Blue Jays were once again led by Cattoor, who scored a total of 12 points, with 10 of them coming in the second and third quarters. She was the only Blue Jay to score in double figures, followed up by Smith, who totaled eight points.

Next up for the Lady Jays is Valle Catholic. They will travel to Ste. Gen… weather permitting of course.

Lady Jays Struggle to Find Their Rhythm Against St. Pius