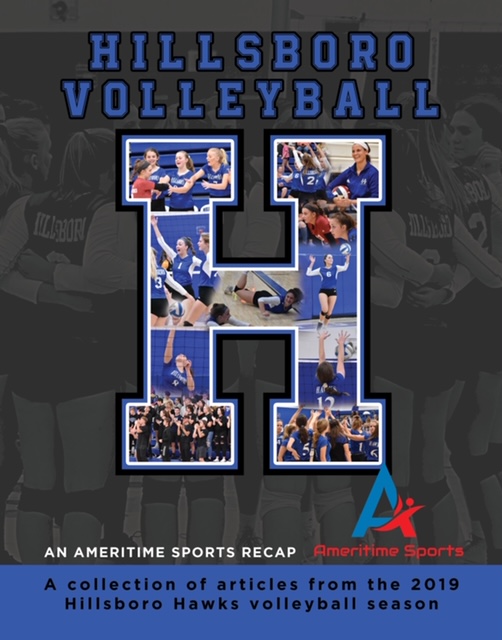 A fruitful season for the Hillsboro Hawks girls’ volleyball team continued with great play and teamwork. The Hawks hosted Fox High School and prevailed in an ultra-competitive two-set victory. Hillsboro was able to pull off a first set victory 25-21, while an incredibly contested second set still led to a 25-22 victory as the Hawks finished off the Fox Warriors.

The usual suspects showed up and kicked in big-time contributions for the Hawks. The seasoned Mackenzie Baker led the team with 17 service receptions and added nine digs, five kills, one assist and two total blocks.

The only girl to lead the Hawks in assists this season, Evie Roland, had 12 assists to go with her eight digs, one solo block, one ace and one kill. Bella Uzzle continued to lead in digs with 20 to go along with 10 service receptions, two assists and one ace.

A district away game against Perryville is next on the schedule for the Hawk girls as they try to continue to dominate this season.