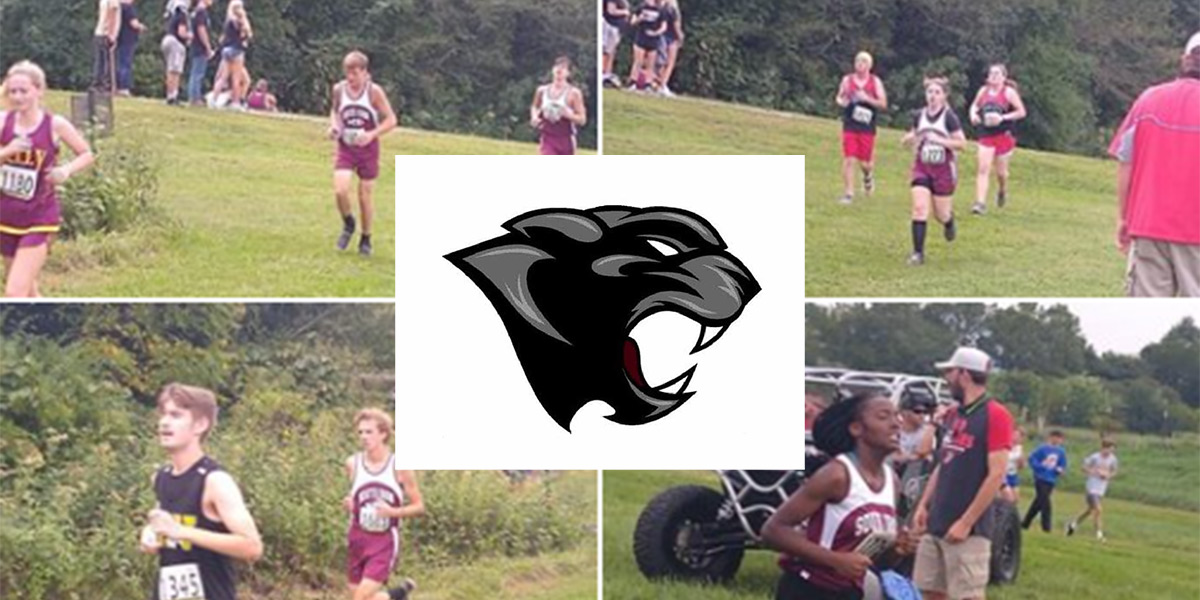 The South Iron cross country team took part in its first race of the season, and the Panthers runners showed promising signs of a strong season.

The South Iron cross country team took part in its first race of the season, and the Panthers runners showed promising signs of a strong season.

Arwin Koenig impressed in the JV girls division, medaling with a 24th place finish and a time of 26:50.

Another impressive performance came in the varsity boys division, where Lawson Graves ran his first race ever in the varsity category. Graves finished 92nd with a total time of 21:30.

Head coach Slade Nichols was impressed by Graves’ performance in his first-ever varsity race but expects his performances to only improve as the season goes on.

“He looks to improve on that time next race,” Nichols said. “He is a very strong runner with unlimited potential.”

Another racer who participated in their first race was freshman Jermarquis Burse who raced in the JV division. Burse finished in 56th place with a time of 22:42, an impressive finish for his first race.

Nichols praised Burse’s potential, saying he could go on to have a “great high school running career.”

Hunter Huff also completed his first-ever race in the JV Division, finishing with a time of 28:56.

Other runners who showed some promise for the Panthers were the pair of JV runners Rebecca Ruble and Aureilla Mills-Rhodes, who both improved on previous times. Ruble finished in just over 33 minutes, a 20-second improvement from last season, and Mills-Rhodes completed the race in 35:30, a three-minute improvement from her time last season.

In the JR High girls division, Tamiya Burse ran the 1.5-mile course with a time of 11:01, placing 32nd overall.

Despite a strong first meet, Nichols is looking for improvement as the season continues.

“We want to keep seeing improvement as the year progresses,” Nichols said. “We hope to continue on the success South Iron Cross Country has had in the past.”

The next meet for the Panthers will be Wednesday, as they head to Ellington to participate in the Ellington Meet.