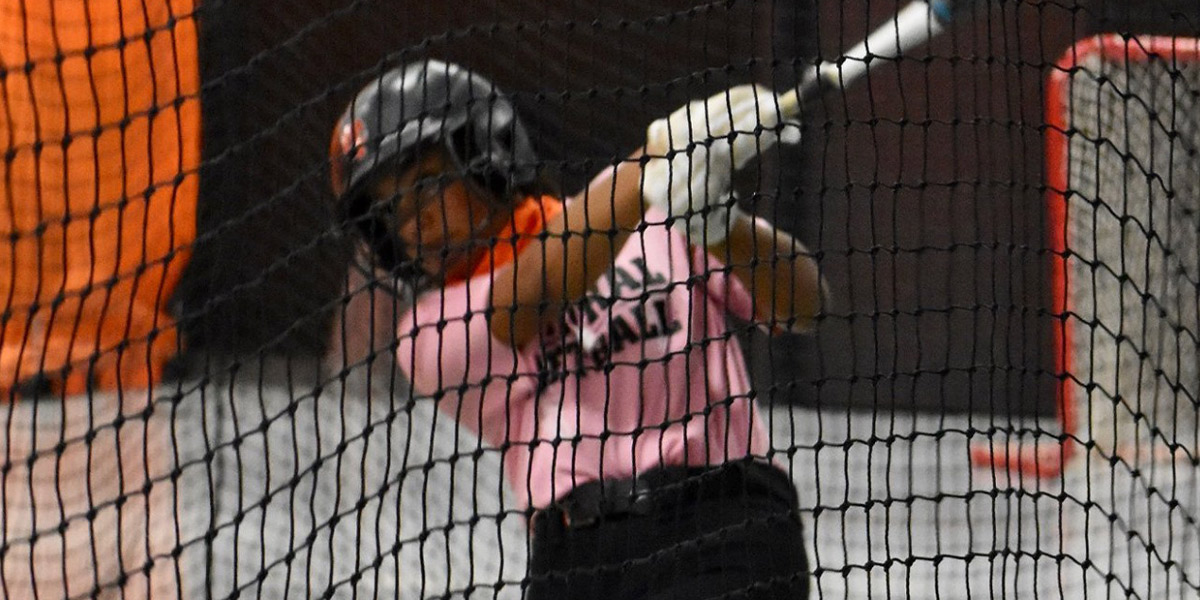 The Cape Central Tigers have been hovering around a .500 record all season long. Their opponent, the Jefferson Blue Jays have been plagued by a similar record.

The Cape Central Tigers have been hovering around a .500 record all season long. Their opponent, the Jefferson Blue Jays have been plagued by a similar record. As these two teams faced off Thursday, the effort and execution showed both clubs attempting to fight and claw their way to a winning record.  But it was the Tigers who came through in the end with a 3-2 victory.

This hard-fought contest started with two scoreless inning until Jefferson was able to plate a run in the top of the 3rd inning. A pitching duel between Cape’s Valerie Greenley and Jefferson’s M Payne (need full name) continued well into the game until the Tigers struck for two runs in the bottom of the 5th.

Jefferson returned the favor in the top of the 6th, scoring a run to tie the game 2-2. The bottom of 6th brought a hungry and determined Tigers team to the plate with a chance to take the lead. Keri Williams, who has been solid all year with a .400 batting average, was able to connect on a huge double with a runner on base to give the Tigers a 3-2 lead. Williams’ 22nd RBI of the year could not have come at a better time.

Elizabeth Turk had come on in relief for the Tigers in the 4th inning and was able to secure the win by blanking the Blue Jays in the top of the 7th. Turk added a hit and run scored at the plate while also securing the win on the mound. In relief, she threw four innings in under 40 pitches, surrendering only three hits, one earned run and striking out one.

Greenley lasted three innings on the rubber on 50 pitches while giving up two hits, one run and striking out four Blue Jays. In total, the Tigers scattered eight hits over the game as a team with leadoff hitter Catie Davis having two of those, along with a run scored and one run batted in. The next batter in the lineup, Brooke Witvoet, was the only other Tiger to collect multiple hits. Even though she was saddled with the loss, Jefferson’s Payne’s performance on the mound should not be overlooked. Payne went six innings, surrendering the eight hits, only 2 earned runs and striking out four over 76 pitches at a 75% strike rate.

Up next is a non-conference matchup against Twin Rivers on Monday.