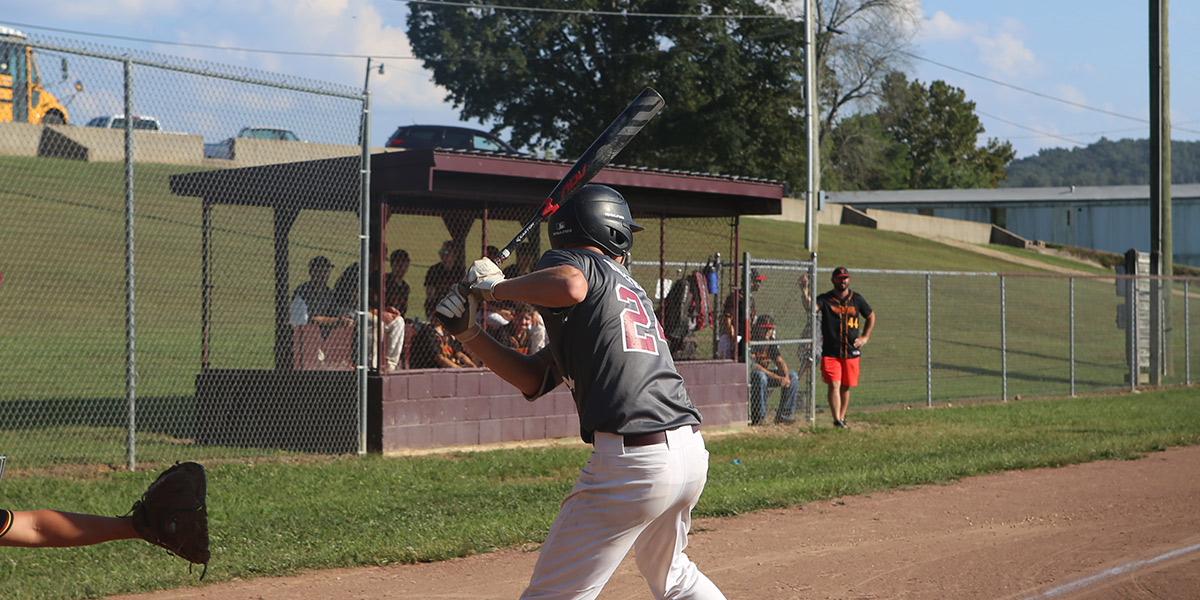 This was the second time this season the Panthers ran up against Arcadia Valley. South Iron won the first matchup 4-3.

They took an early lead in the first inning off of a Drenin Dinkins RBI triple.

Arcadia Valley struck back and added two runs in the second to take the lead and another run in the third to add to it.

The Panthers cut the lead to one in the third off of another Dinkins RBI. Brock Wakefield tied the game 3-3 in the fourth inning with an RBI-single that scored Brodie Miller.

Arcadia came out firing in the fifth inning and capitalized on two South Iron errors as well. The Panthers surrendered five runs in the inning and fell behind 8-3.

In the bottom of the sixth Dinkins continued to make his mark on the game with an RBI-double. One batter later, Cody Hughes knocked in two more runs with a single to right field, but unfortunately the Panthers were unable to come up with any more runs. Arcadia Valley avenged its first loss to South Iron with an 8-6 win.

Dinkins was 3-4 at the plate with three RBI and also scored a run. Wakefield was 3-3 with one RBI and scored three runs. Hughes was 2-4 with a pair of RBI, and Joel Poston, Hughes and Dinkins each stole a base, while Wakefield stole two.

“I feel very comfortable coming off the mound knowing that I have four or five guys that can throw and back me up no matter the situation,” Lewis said. “Together we have a solid defensive end as well as a solid offense and that wins ball games.”

This was only South Iron’s second loss of the season and brought its record to 9-2. The Panthers will try to pick up their tenth win of the season Friday, Sep. 18 against Bismark.