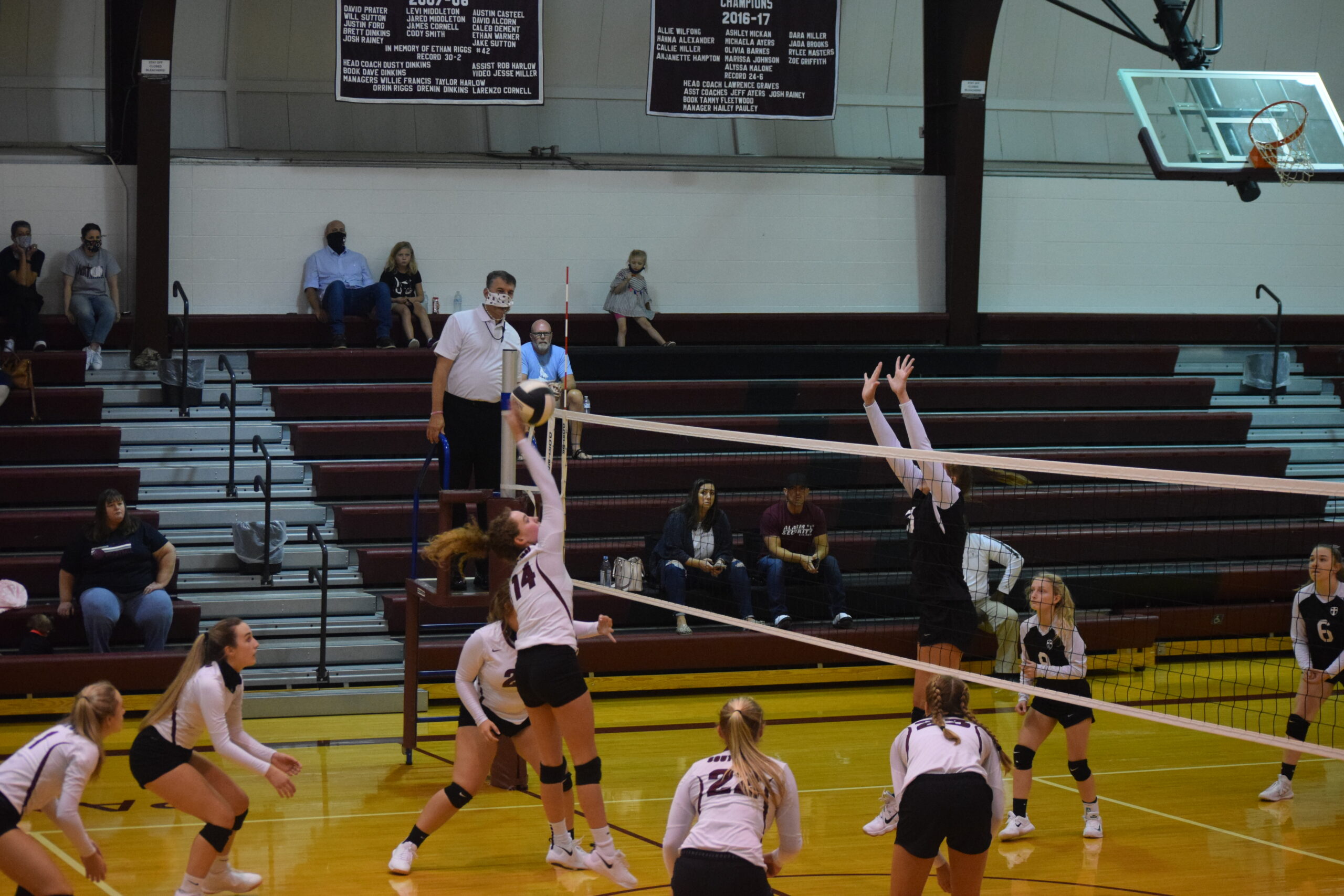 South Iron Loses to Central in Straight Sets; Falls to 5-5-1

September 15th showcased a tough away match for the South Iron Panthers as they struggled to find their rhythm against the always dangerous Central Bulldogs.

September 15th showcased a tough away match for the South Iron Panthers as they struggled to find their rhythm against the always dangerous Central Bulldogs. In the first game, South Iron only managed to score nine points to Central’s 25, whose tough defense and quick offense showed early. South Iron’s head coach Adrian D’amico commented, “Our girls were able to dig some hard hits and answer back with some of our own. Playing teams of this caliber continues to show us what we are doing well and what we need to work on.”

In game two, South Iron came out much stronger, but were narrowly defeated 20-25. Megan Lashley finished with seven kills, many of which came in game two. “(She) did a great job of finding Central’s holes and placing the ball there,” said D’amico. Drew Gayle also contributed to the scoring with 5 kills of her own.

In game three Central showed why they’re a well respected program, as they edged out South Iron again.  This time by a score of 18-25. Madison Ayer’s 24 serve receptions helped the Panthers hang tight, but it wasn’t enough to get the job done and force a fourth game.

Serving wise, the night was solid, as Enzley Dinkins had 2 aces, with Lashley and Alyssa Bennet each adding one of their own. Dinkins also recorded a big night with 12 assists, and Gayle had five.

Defensively, Ayers was phenomenal with 12 digs, followed closely by Gayle’s 11. Also, Gayle and Bennet combined for a double block. According to D’amico, “While our serve receive passing is strong, we need to continue to improve upon our ability to answer back with a strong offensive attack”.

South Iron Loses to Central in Straight Sets; Falls to 5-5-1