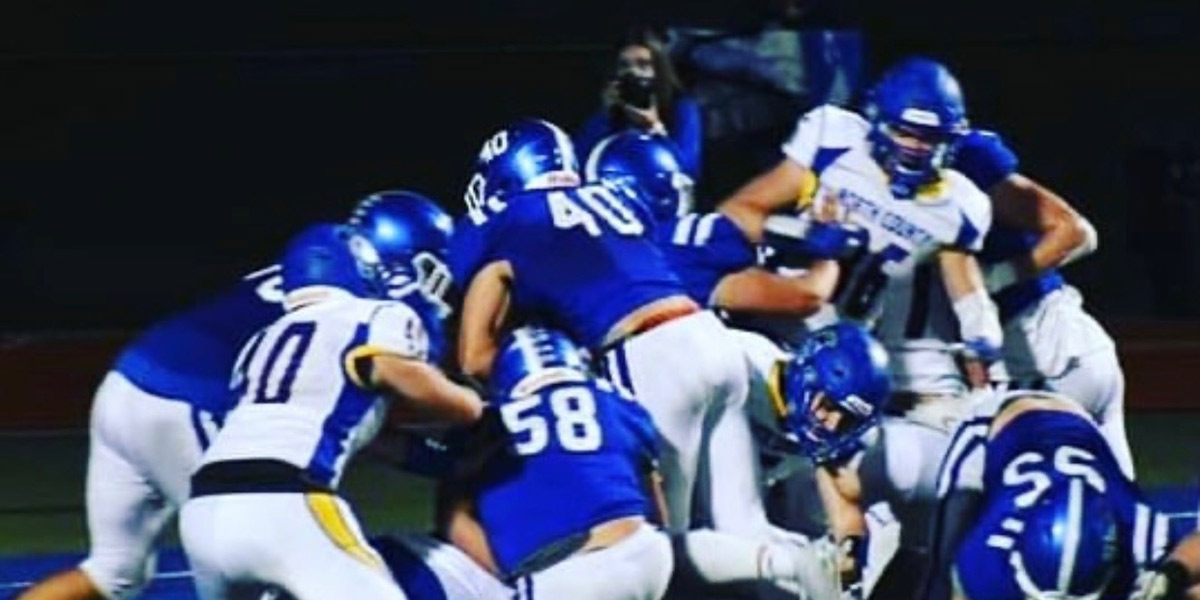 The Hillsboro Hawks varsity football team won Friday’s home conference game against the North County Raiders by a score of 36-14. With the win on September 18th, the Hawks evened up their record to 2-2.

The Hillsboro Hawks varsity football team won Friday’s home conference game against the North County Raiders by a score of 36-14. With the win on September 18th, the Hawks evened up their record to 2-2. Head Coach Bill Sucharski said, “(We) played really well and were extremely physical at the point of attack. I was really proud of the team’s effort and how we played for four quarters.” 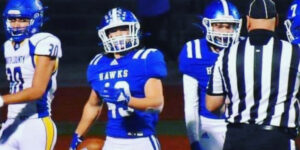 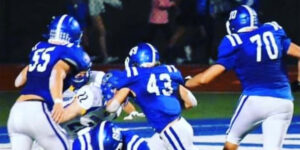 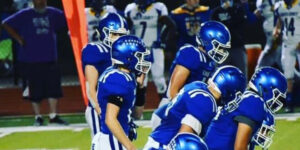 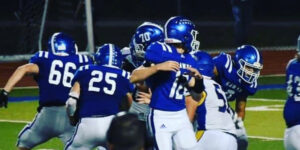 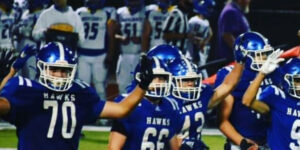 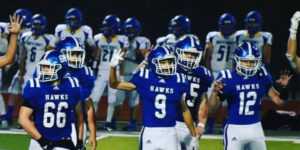 Hillsboro opened the scoring by putting up eight points as Austin Romaine ran for three yards to pick up the touchdown., and the two-point conversion run by Jaxin Patterson was good.

In the second quarter, the two reversed roles with Patterson running for an eight-yard touchdown. This was followed by the two-point conversion run of Romaine, giving Hillsboro a 16-0 lead.  Patterson noted, “We have been more confident as a team playing and our practice tempo gets more aggressive and fast each practice which leads us into being more prepared for every game.”

North County answered back with eight points of their own as Hillsboro QB Griffin Ray’s pass was intercepted by Karter Kekec, who scored on the return. Kekec added two more points on the conversion making the score 16-8. The Hawks recovered about a minute later, with a touchdown run by Tyler Watson after a 21-yard carry. This time the two-point conversion was not converted, making the score 22-8.

North County picked up the only score of the third quarter on a one-yard rush by Clayton Chandler. After failing to convert, the score was 22-14.

In the fourth quarter, Hillsboro scored two more touchdowns. The first being an 11-yard run from Romine. Again failing to convert for two, the score moved to 28-14. Patterson made the final score on a one-yard run. This time, Watson was able to convert the two points, giving the Hawks the win by a score of 36-14. “The key was practice these past two weeks and our coaches game plans. I feel that our coaches put together great game plans for the upcoming game and we listened and got it down in practice and it showed in the game,” said Romaine.

Hillsboro had 335 total yards of offense on 56 plays for a six-yard average. Romaine led the team with 155 yards off of 20 carries. Patterson was just behind him with 127 on 27 carries. Romaine had the team’s lone reception for 11 yards.

The Hawks are on the road to take on the 4-0 Festus Tigers, next Friday, September 25th. Sucharski said, “Obviously the Festus game has always been a big game for us. It will always be a big game regardless of how many times in a row one side has beaten the other. I know Festus has a good ball club this year and we look forward to the opportunity to play. As an alum, playing or coaching against Festus gets your blood going a little bit.” 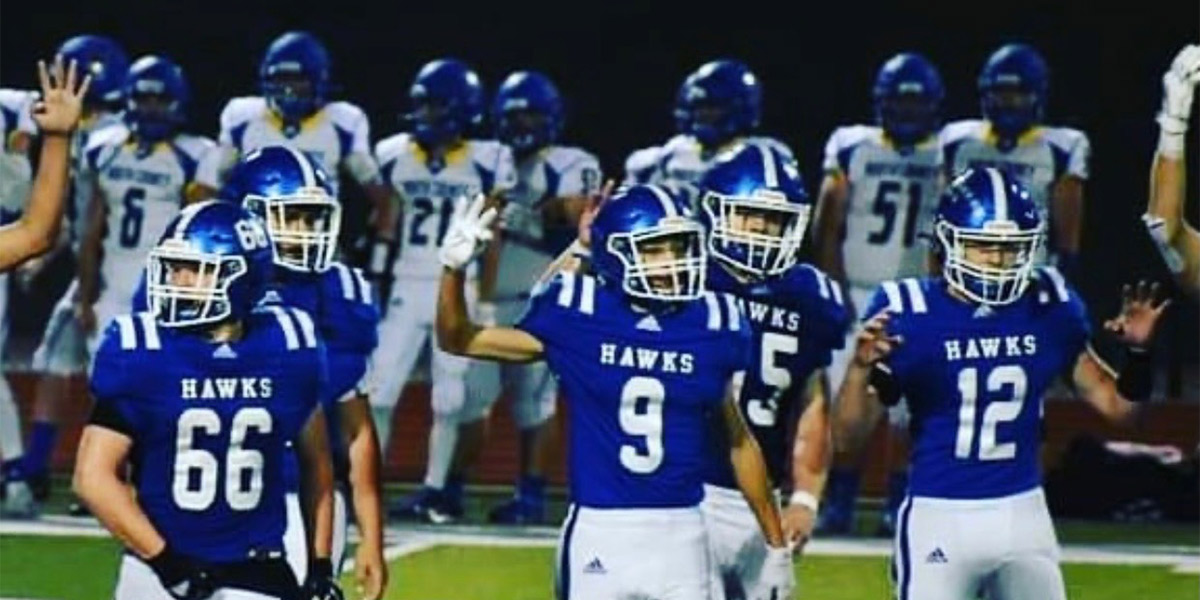