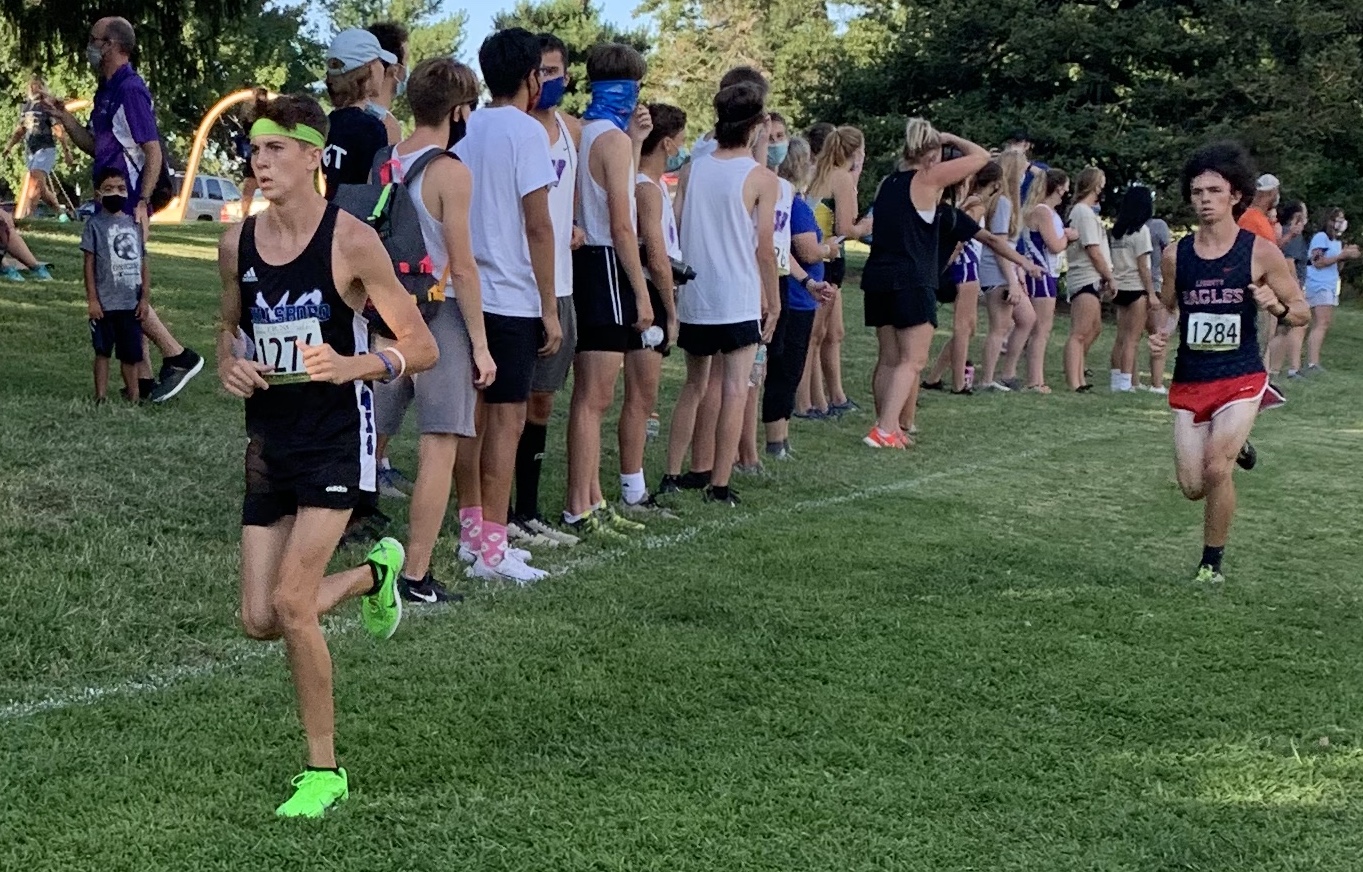 The Hillsboro boys varsity cross country team is looking forward to making some noise this fall. Friday’s first meet confirmed that they’ll have plenty of opportunities to do so.

Josh Allison picked up right where he left off last season.  The sophomore, who qualified for state last year, turned in a strong performance in the 4K, taking 16th place with a time of 14:02.73.  He was the sixth sophomore to finish the race.  Allison said that, all in all, he was pleased with the result.  “It was the first race of the season, so I was kind of nervous,” he admitted.  “This race was nothing like anybody on our team had run before.  It was hard to keep pushing yourself when everybody was so spread out.  I hope races get back to normal, but I was still happy with my placing.  Overall, our team had a pretty good race.”

Allison spoke of how the race was run in “waves” to prevent too much bunching up because of social distancing guidelines.  Nevertheless, the Hawks pushed forward, with Jonah Allison turning in a 14:38.82, good for 23rd.  He was the eighth sophomore to finish.  Another sophomore, Jesse Gore, crossed the finish line in 14:41.60, placing him 27th, while junior Tyler Winslett followed close behind in 28th with a time of 14:45.05.  Winslett was the seventh junior to finish.  Finally, sophomore Gavin Vaughn closed out the scoring with a 31st place finish.  He crossed the finish line in 14:55.28.

The Hawks had two young men compete in the JV division.  Clayton Schneider ran his first high school race, and the freshman took 41st with a 12:05.50 clocking.  The JV ran a shorter course.  Jude Short, a sophomore, was just a couple seconds behind Schneider at 12:07.70, placing him 42nd.

The Hillsboro boys will compete again at the Fleet Feet Classic, scheduled for Tuesday.  Because of social distancing guidelines, the race “will feature wave starts, with groups of no more than 50 starting every four minutes, with each wave containing athletes from only two schools,” according to the Fleet Feet website.  The boys waves begin at 4 p.m. 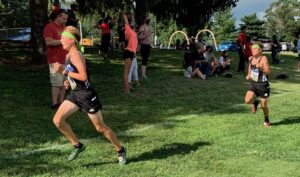 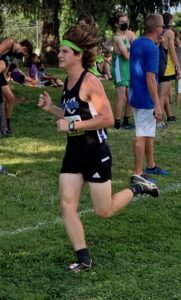 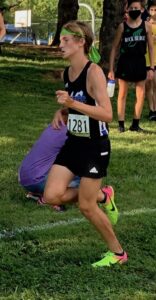 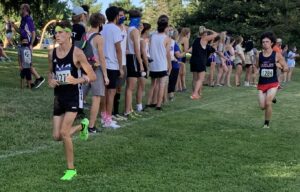 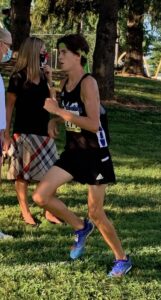