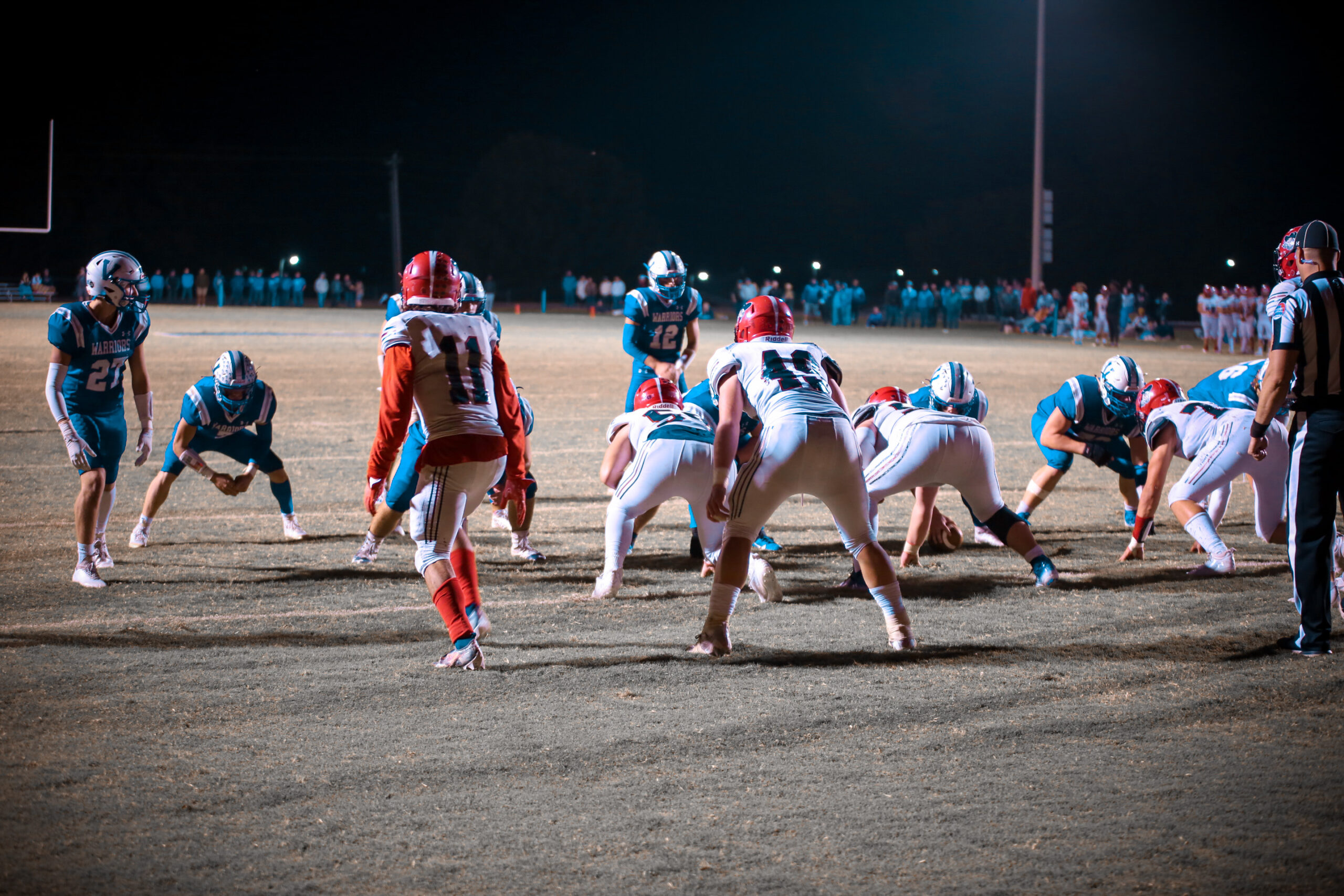 Park Hills Central meets Valle Catholic in a highly anticipated District Title match-up for all the marbles on Friday.

When you think of what makes up a potential showdown for the ages on the football field, what comes to mind?

If any or all those criteria come to mind, then you are in for a treat Friday night when 10-0 Valle Catholic hosts 10-1 Park Hills Central for the Class 3, District 1 championship.

The anticipation for this match-up was ratcheted up after their regular season meeting on September 30th at Father John Dempsey Field. The Warriors rallied by scoring the game’s final 19 points in the fourth quarter to pull out a 40-30 win over the Rebels.

These two squads have annihilated their opponents this season, except for when they played each other in week six. Although we must recognize Valle’s 34-point fourth quarter explosion to rally and beat Class 6 Seckman in the season opener.

Overall, this season in their ten wins, Central has won by an average margin of 31 ppg and Valle by 41.6 on average. The Rebels average 380 total yards per game while the Warriors average 449 and score an average of 42 ppg in the first half.

They can do it defensively as well. Central has picked off 20 passes, recovered 16 fumbles from the opposition and set a school record in defensive points scored. Valle may not be quite as prolific in the turnover department, but its defense averages 15.5 tackles for loss per game.

In the first meeting, the Rebels’ ultra-versatile playmaker Jobe Bryant rushed for 138 yards and a touchdown, had 36 yards receiving and passed for 17 more. Not to mention he had a punt return for 40 yards and had an interception on defense. That’s par for the course for Bryant who has 26 total touchdowns on the season, including 11 receiving and ten rushing. He also averages 41 yards per punt return, has picked off five passes and recovered three fumbles.

Kannon Harlow finished the game against Valle with 81 yards rushing and a score and 54 receiving yards and another touchdown. His 12 touchdowns break down with ten through the air and two on the ground. He also has three interceptions.

Quarterback Casen Murphy had a scoring run and pass against the Warriors. This young man has accounted for 36 total touchdowns with 29 passing and seven rushing. Another two-way contributor for the Rebels, he has four interceptions and two fumble recoveries.

Valle has 1,000-yard rusher Bryce Giesler and his 19 rushing touchdowns on just 90 carries. He has also caught five touchdown passes. In the first meeting with Central, Giesler ran wild for 201 yards and a pair of scores. He also had seven tackles on defense.

Quarterback Chase Fallert has tossed 32 touchdown passes to go along with nine more scores on the ground. He was outstanding against the Rebels with 134 yards rushing and three touchdowns, plus another score through the air.

Receiver Sam Drury has 31 receptions this season, a whopping ten of them for scores. He was held to a single catch and no touchdowns against Central.

Defensively, Tim Okenfuss has lived in the opponents’ backfield this season with 8.5 sacks and 21 tackles behind the line of scrimmage. He had a team-high 11 total tackles, two sacks and four stops for negative yards in the regular season meeting.

Valle’s Judd Naeger has won six State Titles since taking over his alma mater, not to mention helping lead the Warriors to another State Championship as a player in 1995. Since his first title as a Head Coach in 2010, Naeger has compiled a mind-boggling record of 160-15, a 91.4 winning percentage. He has racked up over 200 victories in this his 19th season at the helm. All his titles came at the Class 1 level. His team is still searching for a first District Title since moving up to Class 3 in 2020.

Central’s Kory Schweiss, a Valle graduate and former teammate of Naeger’s, has not won a State Championship as a Head Coach, but has captained one of the most consistently good programs in the region. Just in the last decade, his teams have won seven District Titles, including six straight from 2012-2017, and another last season.

The winner of this game and the District Title will certainly earn it, and it is almost unfair one of these teams will have to turn in their pads once it is over. The real winners might be the fans who get to witness this showdown for a second time.

Central and Valle settle it on the field Friday at Father John Dempsey Field in Ste. Genevieve with the kickoff set for 7 p.m.

You can watch the game on MSHSAA.TV or use this link to purchase access: https://vcloud.blueframetech.com/broadcast/ppv/459693

Good luck to all the young men gutting it out on the gridiron.