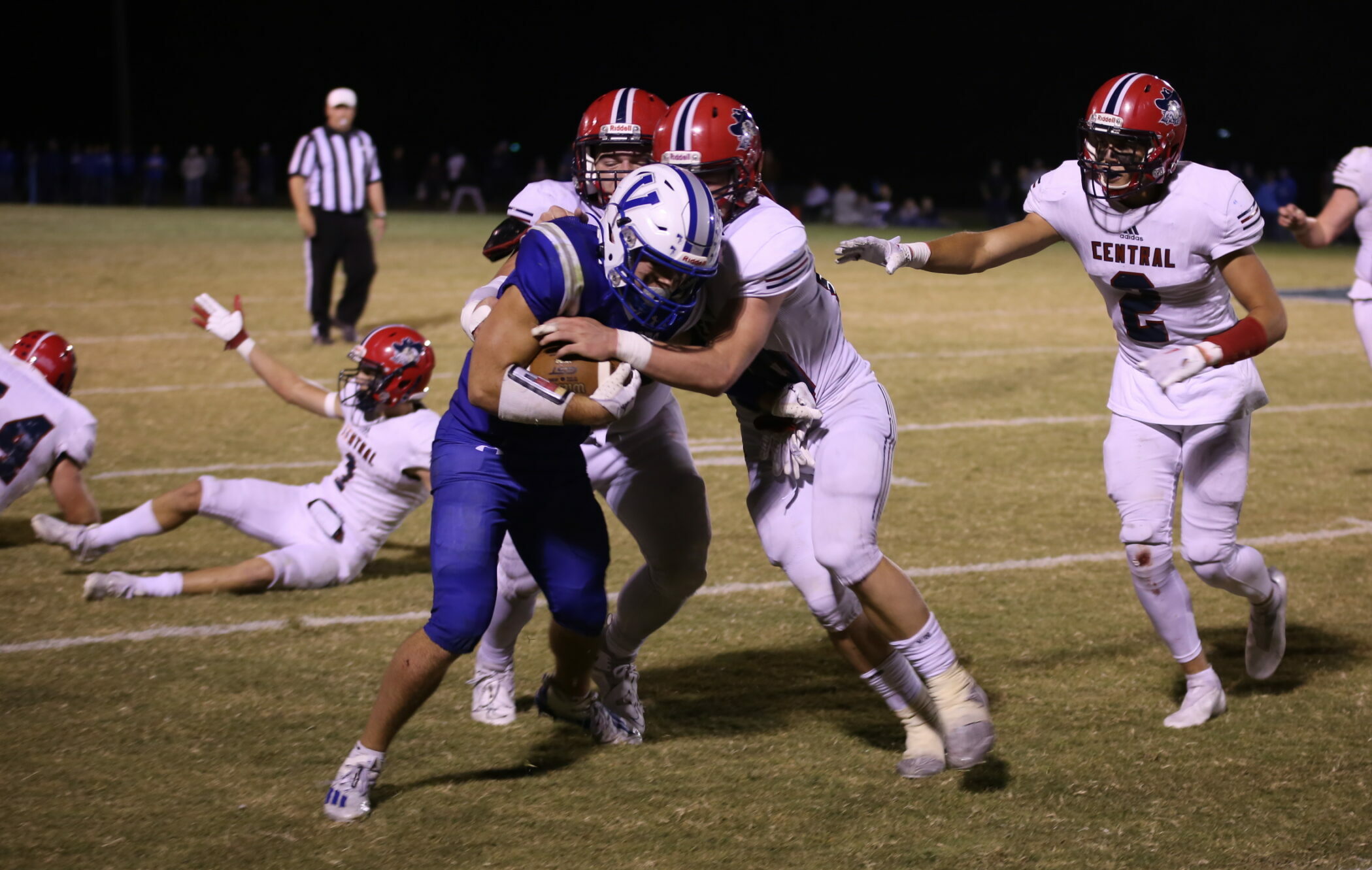 The Valle Catholic Warriors scored the game’s final 19 points in a 40-30 come from behind win over Park Hills Central in a battle of unbeatens.

Too often showdowns between two great teams don’t live up to the hype, but that was not the case Friday night at Father John Dempsey Field in Ste. Genevieve.

Valle Catholic remained undefeated with a come from behind victory over Park Hills Central by a score of 40-30, dealing the Rebels their first loss of the season.

For the second time this season, the Warriors trailed by nine points. But, just like in the season opener against Seckman, Judd Naeger’s squad put together a huge final quarter to get the win.

In customary Valle fashion, the Warriors scored early at the 9:36 mark of the first quarter when quarterback Chase Fallert scored on a three-yard run. Will Kuehn added the extra point for a 7-0 lead. What was uncustomary is that would be their only score of their first half after scoring 53, 61 and 60 points in the first half of their three previous contests. 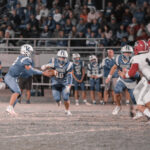 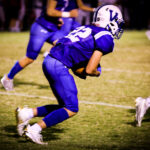 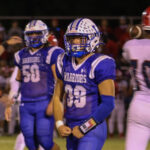 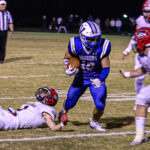 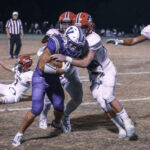 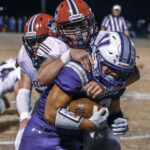 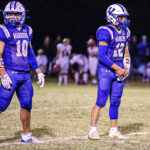 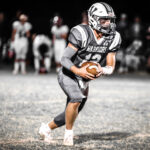 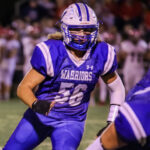 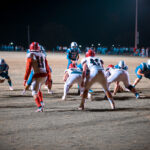 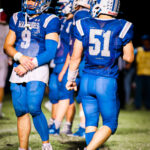 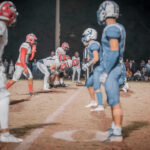 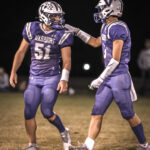 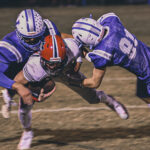 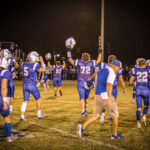 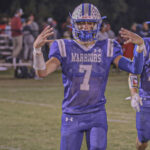 Central eventually tied the game at 7-7 at the 5:54 mark of the second quarter when quarterback Casen Murphy scored on a six-yard run. That would be the score at halftime. So, what many thought might be a shootout between two explosive offenses seemed like it would be a defensive battle.

But the fireworks many anticipated were still to come in the second half.

At the 8:43 mark of the third quarter, the Rebels grabbed their first lead when Murphy hit Kannon Harlow on a 13-yard touchdown pass. The ultra-talented Jobe Bryant ran in the two-point conversion to make the score 15-7.

It took less than two minutes for the Warriors to respond. At the 6:49 mark, Chase Fallert connected on an 18-yard scoring strike to Grant Fallert. Chase then hit Rylan Fallert for the two-point attempt to tie the game at 15-15.

Just 18 seconds later, Central showed off its big-play ability as Harlow raced to the end zone on a 74-yard run. The PAT put the Rebels back in front 22-15.

It stayed that way until with 1:26 left in a high octane third quarter, Chase Fallert scored his second rushing touchdown. But the PAT failed and Valle still trailed 22-21 after three.

It looked like Central might be about to assume control of the game at the start of the fourth quarter when Bryant scored on a one-yard run. Murphy found Jaxon Jones for the two-point conversion and the Rebels had a two-score lead at 30-21 with 9:09 remaining.

But it was all Valle Catholic from there.

It took the Warriors 1:09 to find the end zone when Chase Fallert scored again on the ground, this time from 36 yards out. His rush attempt for the two-point try came up short and the score remained 30-27 with 8:00 to go in the game.

Then the returning All-State performer in Bryce Giesler decided to take matters into his own hands. He scored on a 13-yard run with 4:25 left and Kuehn’s PAT gave the Warriors the lead at 34-30.

Giesler electrified the home crowd again to put the game away with 1:40 left when he took it to the house from 57 yards out. The PAT failed to make the final 40-30.

The two teams combined for just 251 total yards in the first half and 14 points. But it’s hard to keep these two great offenses down for four quarters. In the second half, the Warriors piled up 279 total yards and the Rebels finished with 271. There were 56 points put on the board.

Giesler and Chase Fallert were a two-man wrecking crew for Valle. Giesler rushed for 201 yards and the two game-clinching touchdowns. Fallert ran for 134 yards and three scores. He also passed for 79 yards and another score. The Warriors finished with 338 yards rushing for a total of 417 overall.

Defensively, Valle allowed 384 total yards to a very talented Rebels’ offense, but held its own down the stretch to allow the offense to rally.

Tim Okenfuss had a team-high 11 tackles with Chase Tucker and Brandon Giesler adding ten apiece. Okenfuss also added a sack to boost his team leading mark to 8.5 on the season.

Valle turned it over three times and Central coughed it up twice. Surprisingly the team that won the turnover battle didn’t win the game. 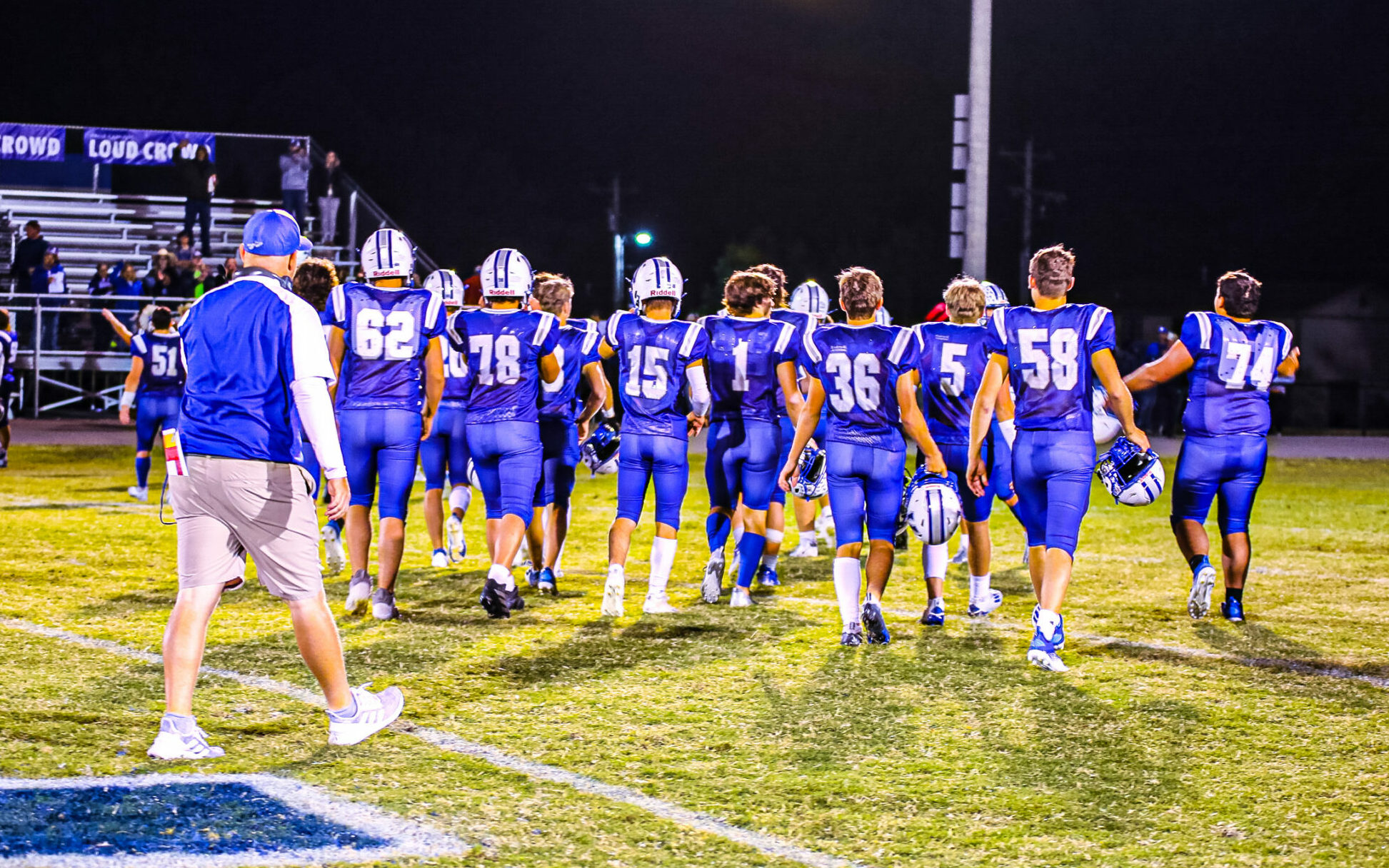 The 6-0 Warriors have to get ready for another emotional match-up next Friday, October 7th when they host their crosstown rival Ste. Genevieve who improved to 5-1 with a win over Potosi. Kickoff will be at 7 p.m.

Watch the Old Settlement Rivalry Live and OnDemand on the Streamline Sports App.