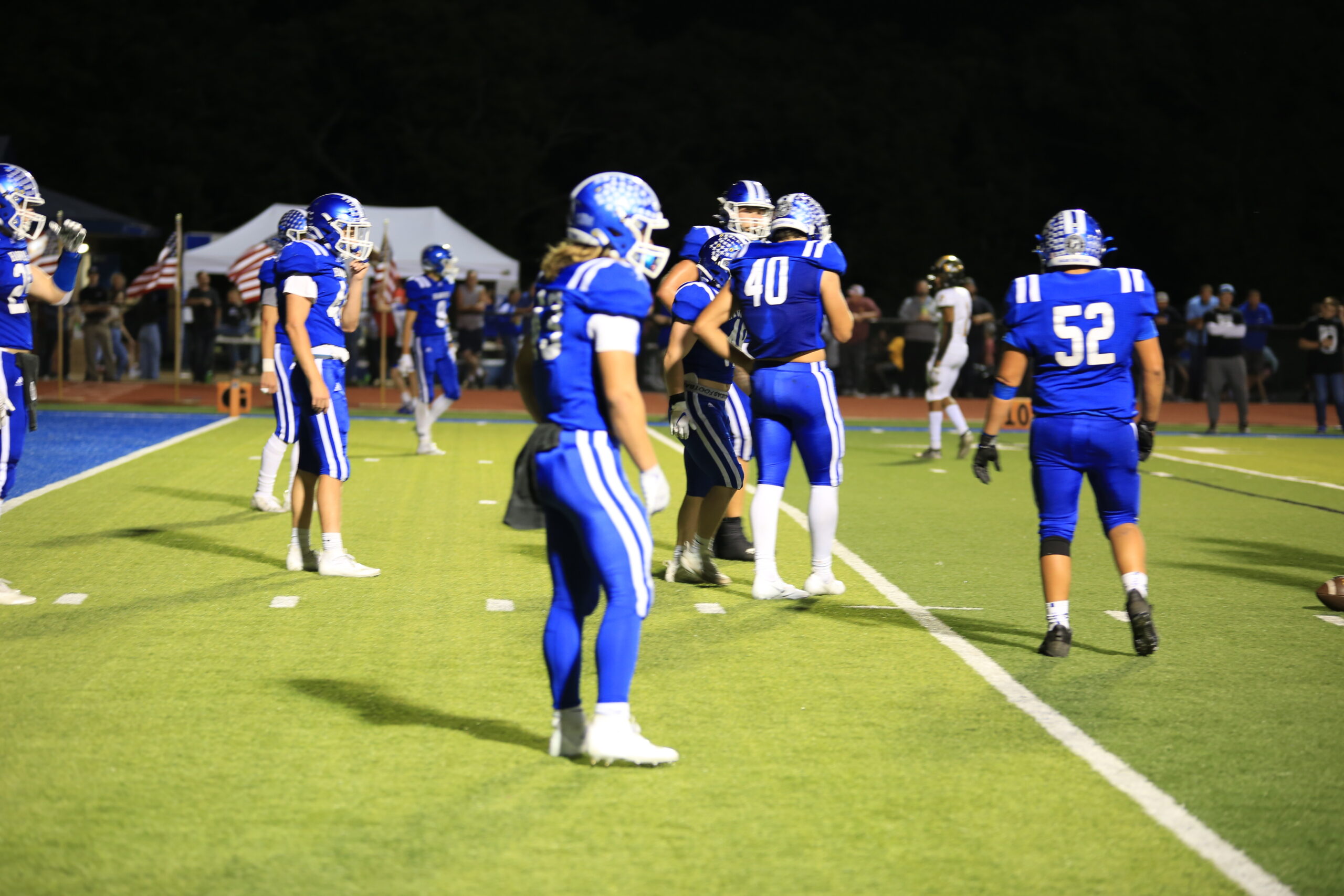 The Hillsboro Hawks look to remain perfect in Week 4 as they take on the undefeated North County Raiders. Something has to give.

Another week, another tough opponent for Head Coach Bill Sucharski and his Hillsboro Hawks team that come into Week 4 on the heels of a 49-13 win over Class 5 School Ft. Zumwalt West.

This Friday Hillsboro will find the friendly confines of their home stadium to their liking, as the Hawks take on undefeated North County. The Raiders come into the matchup with the Hawks winners of three in a row, including a 42-0 beatdown of DeSoto in Week 3.

Sucharski will lean on his team’s running attack as well as mix in a new-found arial attack from starting quarterback Preston Brown, who is among the top leaders in the area in passer rating at 166.759. The Hillsboro defense will also need to be on point as, but that shouldn’t be much of a problem seeing as the Hawks are only allowing 11 ppg.

The Hawks will also look to slow down North County running back Jobe Smith, who became the all-time school rushing leader last week against the Dragons. Smith possesses a highlight reel of impressive runs on offense and spectacular plays made on defense at safety. The will have to contain him if there going to come out on top in this one.

The Raiders are averaging 38 PPG so far and Hillsboro is averaging 48 PPG, so whichever defense can bend and not break will determine the outcome in what should be a thriller at Hillsboro High School Friday night. Kickoff is at 7pm.