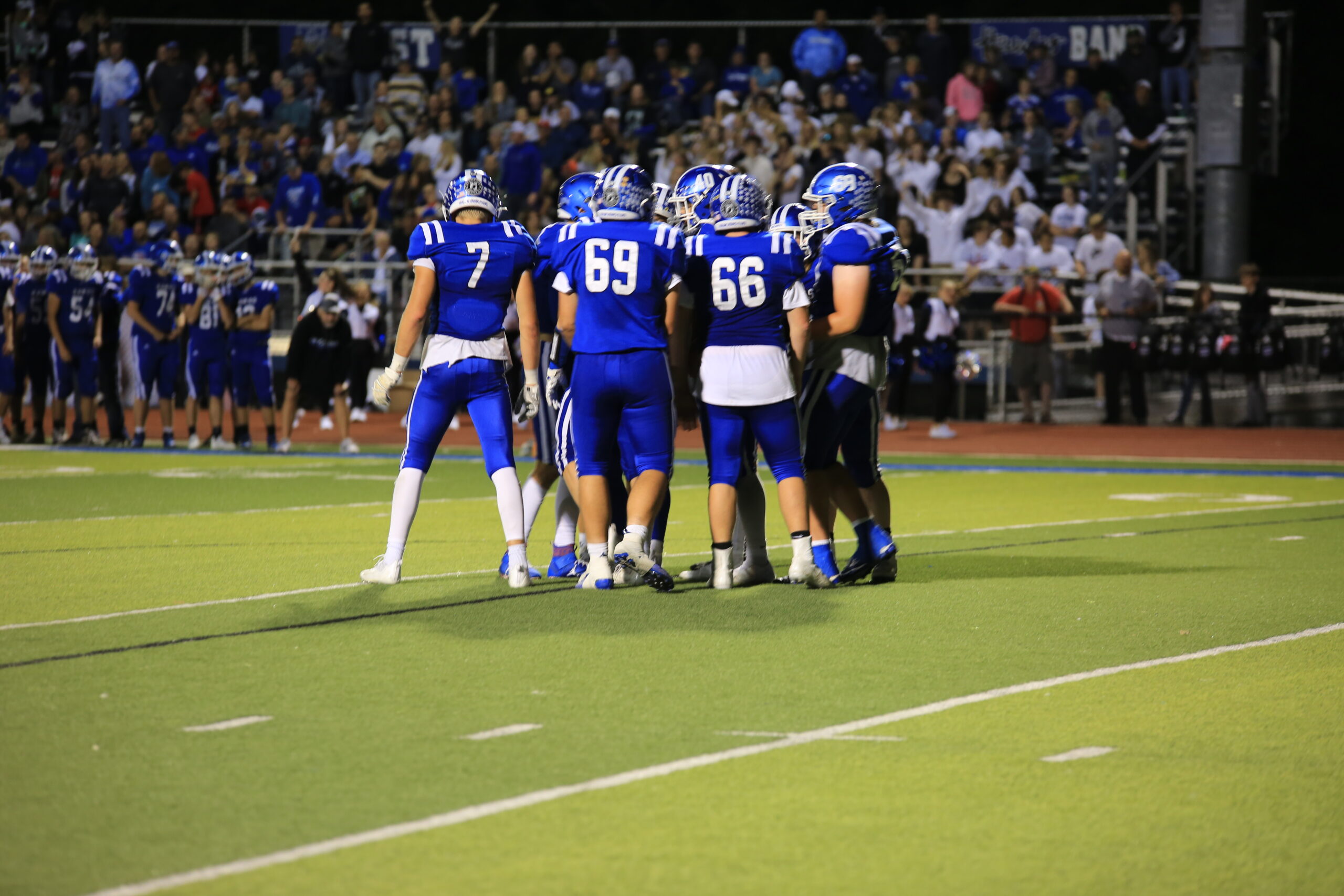 The Hillsboro Hawks look to move to a perfect 3-0 on Friday as they travel to Fort Zumwalt West to take on the 1-1 Jaguars.

After dispatching a much improved Cape Central Tigers team in Week 2 by the score of 47-7, the Hillsboro Hawks will have arguably their toughest opponent of the season thus far as they travel to Fort Zumwalt West to take on the Jaguars, who are 1-1 on the young season.

Hillsboro, who is 2-0 on the season, will look to their running game with lead backs Austin Romaine &  Jaxin Patterson with Payton Brown waiting in the wings. The Hawks have also added a new offensive threat this season, adding a successful passing game into the mix.

In two games, Romaine has 253 yards gained on the ground (126.5 avg. per game) and starting quarterback Preston Brown has connected on 14 of his 19 pass attempts for 271 yards and five touchdowns without throwing an interception.

The Hawks will once again  depend heavily on both their offensive and defensive lines in this one, as they  are the foundation of the team’s success over the last several years. The Jaguars best hope is to utilize the multiple running backs at hand in an effort to wear down the defense.