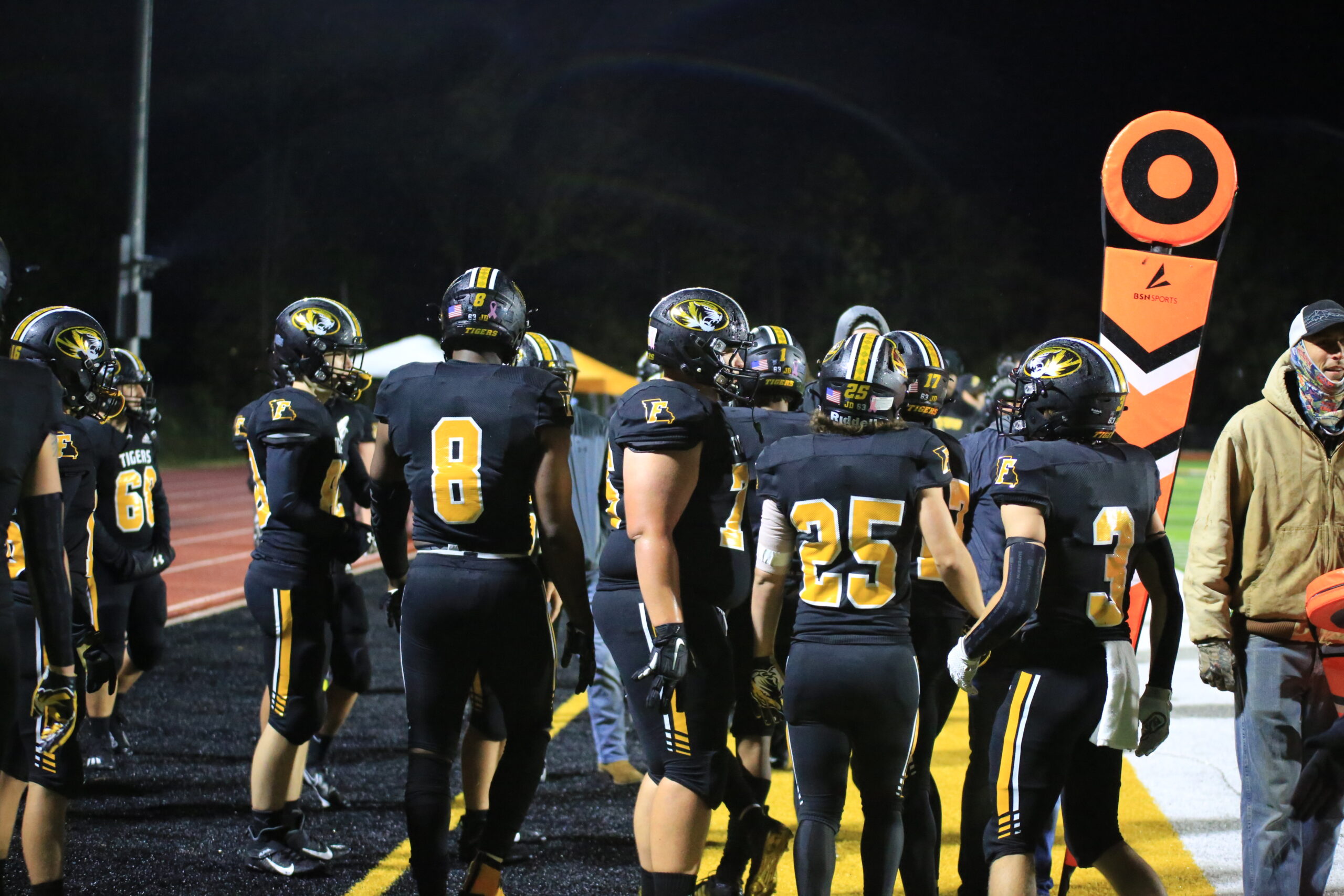 The 0-2 Festus Tigers look to get off the schneid in Week 3 as they travel to Windsor to take on the 1-1 Owls.

The Festus Tigers have had an inauspicious start to the 2002 season, but will be looking to flip the script in Week 3. After dropping their first two games to extremely tough opponents, they will travel to Windsor to take on the Owls Friday night in search of that elusive first win.

The Tigers traveled to Ste. Genevieve in Week 1, and had a banner offensive output to kick off the season, but the high-flying offense of the Dragons was too much to handle as they hung a 50-burger on Festus. The 50-35 loss was a bitter pill to swallow, and things wouldn’t get any easier in Week 2. The Valle Catholic Warriors came to town and spoiled the Tigers’ home opener with a 48-20 victory, forcing Festus to start the season 0-2 for the first time since 2015.

As for the Owls, they took it on the chin in Week 1 against a revamped Herculaneum squad, 42-6, but rebounded in Week 2 against Perryville with a convincing 28-7 victory. Their offense is hit or miss, but they have the ability to sneak up on an opponent despite being just as likely to get carved up.

The Tigers should be favored in this one, but with football it’s never wise to take anything for granted. Festus will have to bring their A-game this season if they want to dig themselves out of their 0-2 hole, especially because this is one of the most difficult schedules they’ve had to tackle in recent memory.

We have faith in Head Coach AJ Ofodile‘s young squad though and think Week 3 is where they start righting the ship.