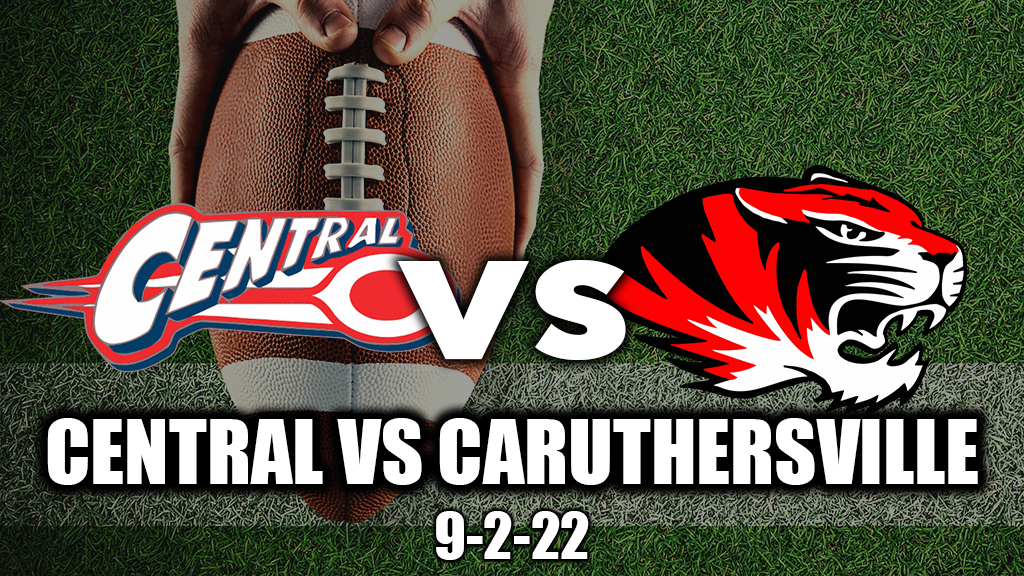 The Park Hills Central Rebels will take on newcomers to the schedule, the Caruthersville Tigers, in Week 2 of the 2022 campaign and look to start 2-0.

It’s almost Friday night and that means another week of high school football action. The Central Park Hills Varsity Football team motored past their week one opposition quite easily, defeating Poplar Bluff 29-7, in their home opener. This week, the Rebels will travel to take on schedule newcomer the Tigers of Caruthersville in their second game of the season.

For the most part, Central executed their week one game plan with little resistance and managed four touchdowns while only allowing one. Truth be told, the Rebel offense could have tallied up a few more scores if not for some blocking miscues and a few untimely penalties. With a week to clean it up, the Rebels should be raring to go against the Tigers.

Having not played Caruthersville in previous seasons, there are a lot of unknowns of which to be wary for Central. Coming off their own relatively easy victory, a 49-14 trouncing over Malden, the Tigers’ offense doesn’t hold back. The team entered the season ranked number nine in all of Class Two, and then knocked off the number eight ranked team in Malden with ease. They will no doubt move up the rankings this week.

The offense of Central was going to be called into question immediately this season after their stud quarterback Jett Bridges graduated, but replacement QB Casen Murphy immediately answered the bell. Last week against Poplar Bluff, Murphy went 17-of-25 for 202 yards and three scores. He also was responsible for the majority of the ground game with four rushes for 57 yards.

The Rebels have a plethora of offensive weapons at their disposal as well, including Jobe Bryant, Jaxon Jones, Caden Casey, Ty Schweiss, Kannon Harlow and Mason Williams. Bryant appears to be the main target, as last week he caught nine balls for 60 yards. Harlow was also big, catching five passes for 96 yards.

If the offense is scattered with explosive weapons, then the defense for Central is strong all around. This line has very few weaknesses in it, and in fact, last week nine players had at least four individual tackles, with Triston Stewart leading the way with eight. The team allowed only one score and came late in the game against many of the younger second-string players.

Coming up, on Friday, September 2nd, Central will travel into foreign territory to take on a relatively unknown foe. This is certainly not a game the Class 3 Rebels can afford to take lightly, even in a non-district match-up. Central is now ranked fifth in their Class, and a loss in this one would seriously derail their momentum. So let’s get it done.