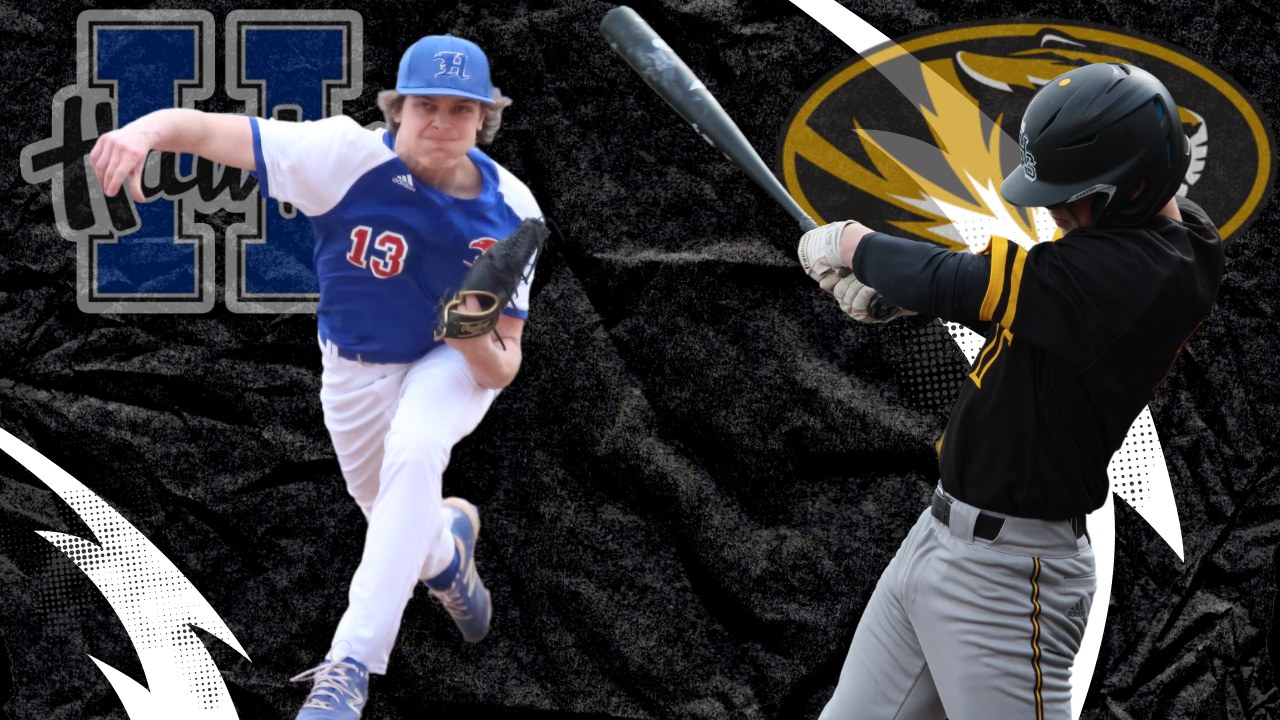 Storied rivals clash this week, but the Festus Tigers get the better of the Hillsboro Hawks in a two-game home and home set.

A storied rivalry typically brings out the best in each team, despite how they currently fare in an up or down season, but the home and home series between Festus and Hillsboro this week was atypical in that regard. The 15-5 Tigers clashed with the 2-9 Hawks on Thursday and Friday, and despite the “rivalry boost” the better team came out on top in this one.

The Tigers, who are cruising in 2022, took both games in the series and the Hawks’ struggles continued. Festus won the first game handily, 11-0, and while Hillsboro fought back a bit in the rematch, the Hawks still came up short in game two with a 5-1 loss.

The Tigers hosted game one on Thursday and jumped out to an early lead with a pair of runs in the first inning, featuring a big RBI double from Connor McDonald. His hot stick carried over into the third inning as well as he drove in another run with a single to center. Festus was quickly up 4-0 after three.

In the bottom of the fourth the Tigers broke the game open for good with a seven-run barrage. A pair of singles set up Jackson Gross to take center stage, as he blasted a three-run homer to right to make it 7-0. Festus scratched out a few more runs in the inning before Wyatt Huskey drove one in with a single to make it 11-0. After a scoreless top of the fifth the Tigers claimed the win via mercy rule and owned game one of the series.

Ian Brown was the man on the mound in this one for Festus, and he didn’t disappoint with a complete game two-hit shutout that featured seven Ks against just one walk. Offensively Huskey was huge with three hits in four ABs, two runs and two RBI. Gross and McDonald loomed large as well with two hits and three RBI apiece, and speedster Hayden Bates collected two hits, three runs, an RBI and two steals.

The Hawks didn’t have a lot to write home about offensively with just two hits on the day. Dominic Sutton and Austin Romaine each singled in the shutout loss. On the mound Gavin Hite took the brunt of the damage, allowing eight runs over just three innings. He didn’t walk a batter, but surrendered 12 hits in his brief tenure on the mound.

Game two of the home-and-home series took place at Festus Stadium, but Hillsboro was the home team in this one. The Tigers didn’t seem to mind, as they jumped out to an early lead with three runs in the top of the first. A double, two singles and a pair of free passes did the damage early on. The Tigers weren’t done though as they came back with two more in the top of the second to take a 5-0 lead. A Bates sac fly and a Tyler Bizzle RBI single capped off the Festus offense for the remainder of the series, but it would be enough to secure the win.

The Hawks finally got on the scoreboard in the bottom of the second inning on a Sutton RBI single, but it was the only run they could muster the entire series. They were blanked the rest of the way and fell to the Tigers 5-1 after seven innings. Kyle Turman got the start for Hillsboro and went four innings, allowing all five runs (four earned) over 4.2 IP. Zach Reynolds came on in relief and dominated in the loss, tossing 2.1 IP of scoreless ball while allowing just one hit and fanning four.

For the Tigers, Nate Moore dazzled on the mound with a nine-strikeout effort over six innings in which he allowed just one run on two hits and four BBs. Mason Schirmer came in to collect the save in the seventh with a perfect frame. Offensively, five different Tigers drove in a run, but Huskey was the only player to record multiple hits. He went 2-for-4 with a double and two runs scored in the 5-1 victory.

This pair of games was a lopsided affair, but there is still no love lost in this rivalry. These two teams will be back at it again at some point in the foreseeable future and, as is the case with these kinds of matchups, anything goes.