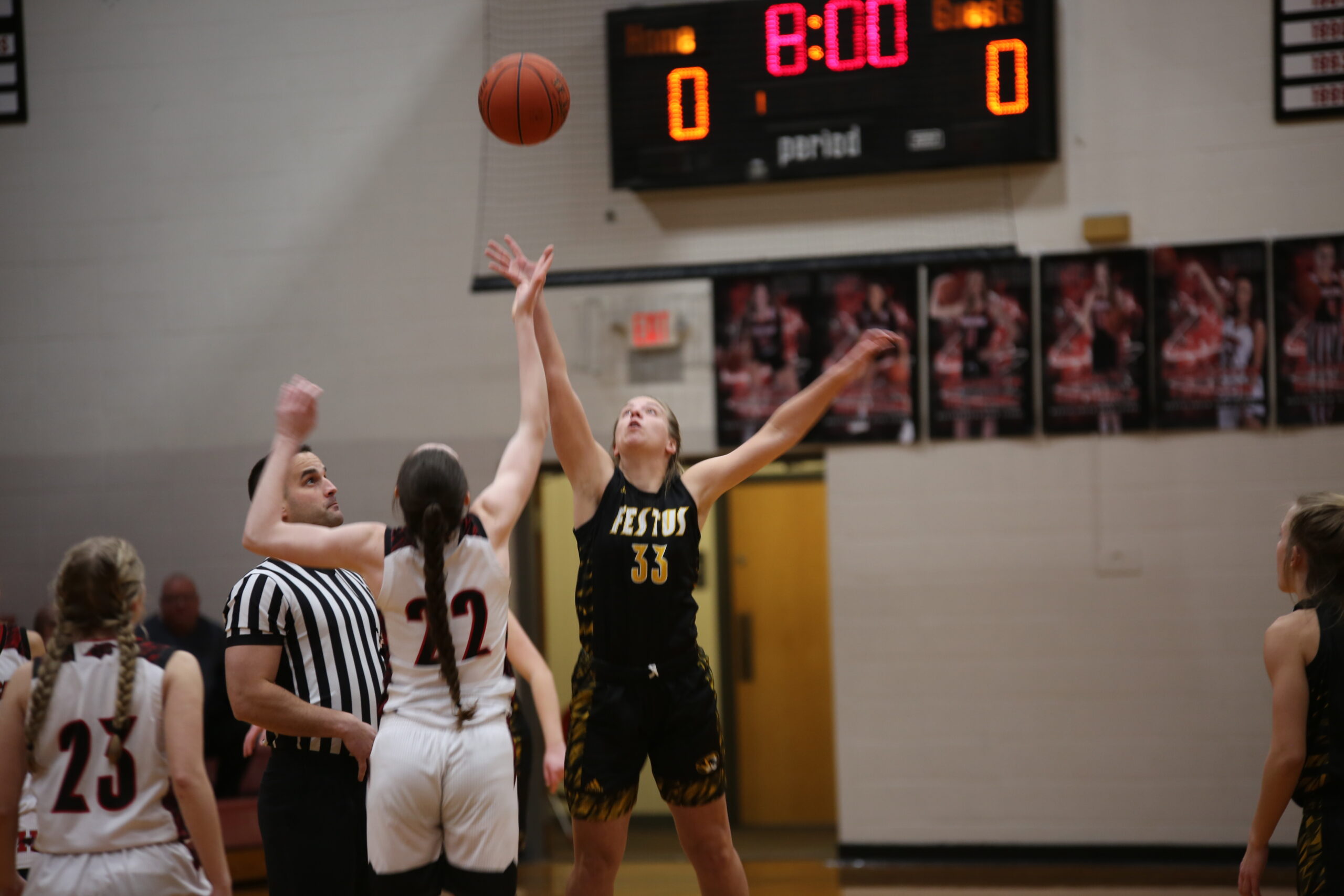 The Festus Tigers Girls Varsity Basketball team barley hangs on against Herculaneum for a paper-thin 46-45 victory for their seventh win of the season.

Coming off a tough loss, the Festus Tigers Girls Varsity Basketball team bounced back with a clutch 46-45 win over Herculaneum on Tuesday. They now sit at 7-2 and have the luxury of heading into the annual Park Hills Christmas Tournament with some momentum.

Herculaneum came out guns blazing in the first quarter and quickly racked up a 12-7 advantage, but the Tigers are a resilient bunch and know how to claw back. They turned the tides in the second with 14, and held Herky to just nine, to force a 21-21 deadlock at the the half.

This was a neck-and-neck battle throughout the game, and the third quarter was no exception. Festus pulled ahead with an 18-16 showing, but a two-point lead won’t make any coach comfortable heading into the final eight minutes. In the fourth quarter, the Tigers showed stamina and perseverance and held on thanks to strong team defense, great rebounding by Emily Holt and clutch shooting at the line from Mya Courtois. They conceded the quarter 8-7, but won the game 46-45. 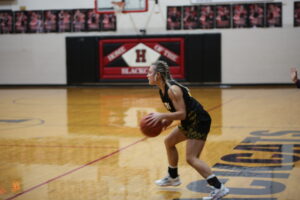 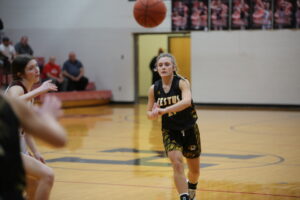 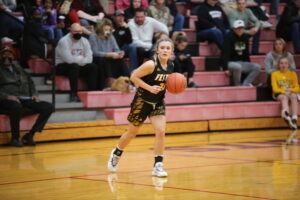 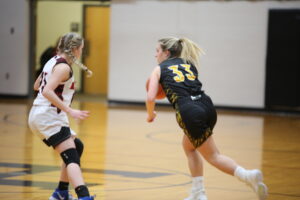 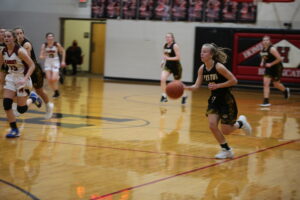 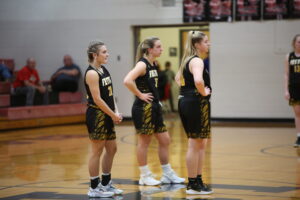 When asked how they pulled it off, Head Coach Steve McFarland responded, “Our keys to victory were keeping pressure on their ball-handlers, keeping the ball away from their 6’1 post as mush as possible and out scoring them from the charity stripe. Tonight we showed more composure in a game that came down to the wire. This time it was us who executed better.”

Individually, there were many key contributors, but Holt was the shining star. She accomplished a double-double and led the team in points (13), rebounds (13) and steals (5). In addition to being huge at the line, Courtois also had 10 points and played excellent defense, while Josie Allen filled up the box score with 10 points, three rebounds, two assists and three steals. Kinsey Benack did the same with seven points, five boards, four dimes and four swipes.

The Tigers are surely happy to have avenged their previous loss and head into the Christmas Tournament with a fresh win under their belt and some valuable momentum. They will face off against Potosi in their first matchup of the tourney.