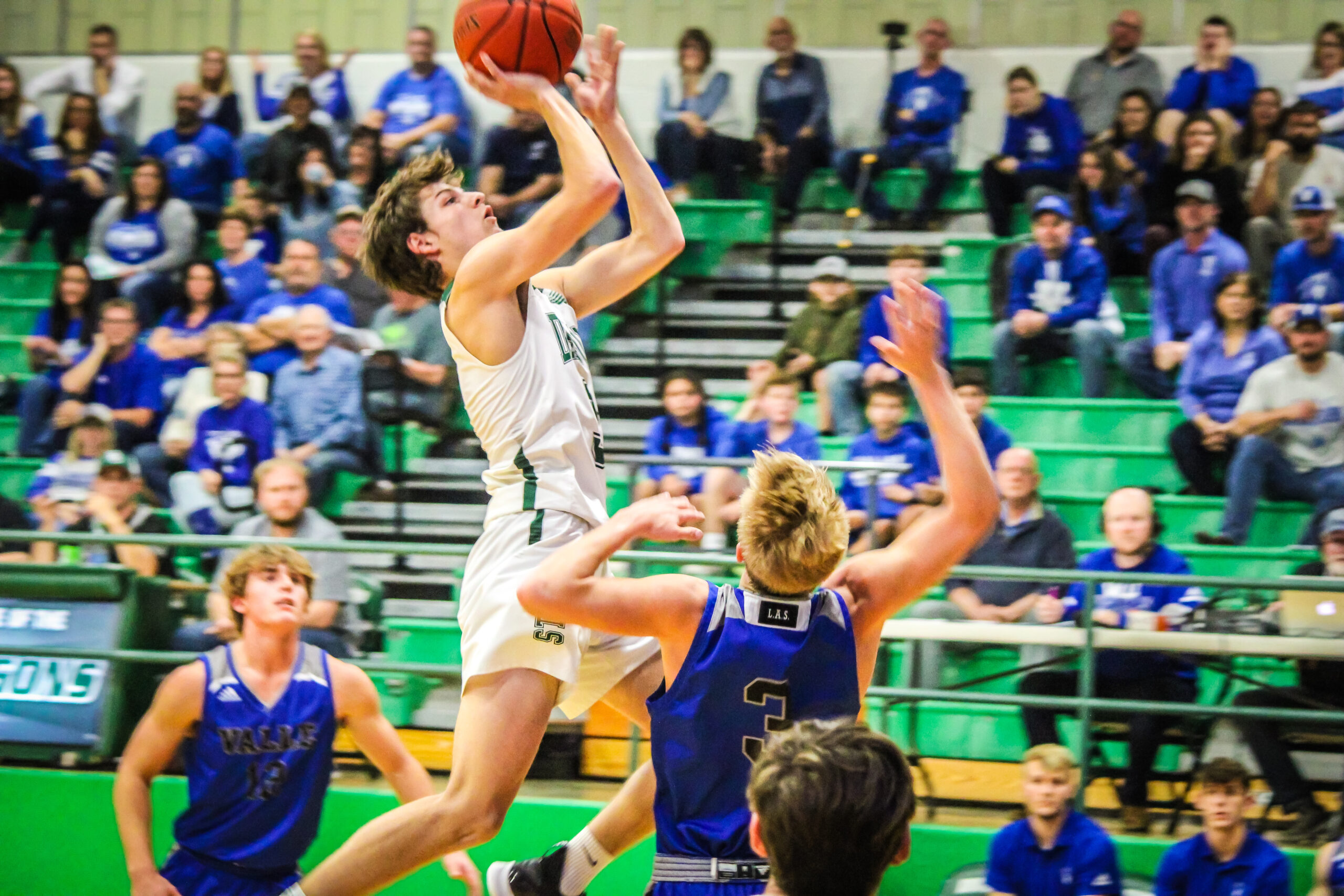 The Ste. Genevieve Dragons Boys Varsity Basketball team plows through Jefferson and Waterloo for a three-game win streak heading into the Christmas Tournament.

The Ste. Genevieve Dragons have had a nice start to the season. The Boys Varsity Basketball squad took down St. James, Potosi and Valle Catholic for their first three victories before nearly doubling their season win total against Jefferson R-7 and Waterloo last week to improve to 5-2 heading into the Park Hills Christmas Tournament.

The Dragons came out firing in the first quarter and quickly took a 13-10 lead, but they were just getting started. In the second frame they opened things up with a 23-spot, thanks in large part to Ricky Hunter, who who drained a pair of threes and a field goal. The defense held the Blue Jays to 10 points once again and Ste. Gen enjoyed a 36-20 lead heading into the locker room.

The second half would see the Dragons start off strong defensively, as they held R-7 to just four points and tacked on another 11 of their own. Despite enjoying a 47-24 advantage, they didn’t let up in the fourth as they turned to Thomas O’Brien and his hot hand, as he nailed all three of his attempts from beyond the arc, and Ste. Gen sealed the deal with a 65-34 win. 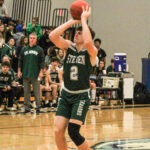 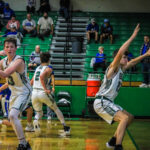 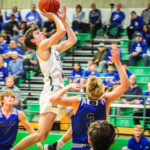 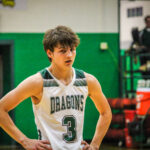 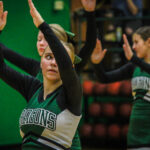 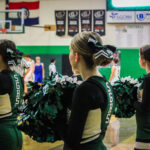 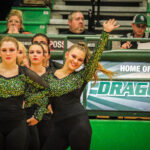 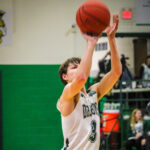 Head Coach Rob Coleman was pleased with the team’s effort and had this to say about his squad’s dominant effort, “This was one of our best offensive games. We shot the ball really well from the outside, which is something we have been struggling with. I also thought our defense was pretty good the entire game. I thought it was a great team win and we got some really good play off the bench. I think our guys were pretty determined and it was good to go there and get a win.”

Hunter led the Dragons with 17 points and made a trio of three-pointers, while Aiden Boyer (10 points, five rebounds) and Blake Morganthaler (11 points, three assists) were big as well. Rudy Flieg led the team with nine rebounds and Wesley Basler was dropping dimes with a team-high six assists.

Ste. Gen struggled a bit out of the gate as they found themselves trailing 15-10 after the first quarter, but they made some nice adjustments in the next eight minutes to force a 21-21 tie at halftime. They came out even more determined in the third though and put up 16 against Waterloo’s 12 for their first lead of the game. The final quarter would be a mirror image of the previous eight minutes though, as the Dragons coughed up a late lead and saw Waterloo climb back into the game with a 16-12 run of their own.

That set up overtime with both teams knotted at 49. Ste. Gen found another gear though and held Waterloo to just five points in the extra frame, while they themselves drained 12 to secure the victory. Coach Coleman was a little worried heading into overtime because of the momentum swing, but his boys came through for him. His thoughts, “I was a little nervous, because we had a lead and lost it, but our guys did a great job of responding. They came out and hit some big shots and we continued our strong defense with only giving up 5 points in overtime. We thought all 10 guys gave really good minutes.”

Boyer led the way offensively with a double-double that included 17 points and 10 rebounds, and he was big at the line, hitting 7-of-9 attempts. Flieg had a nice game as well with a double-double of his own, scoring 13 points and leading the team with 12 boards. Hunter was the only other Dragon in double digits with his 10 points, but it was a full team effort across the board.

With a nice little three-game winning streak going, the Dragons will head into the Park Hills Christmas tournament with some positive momentum.