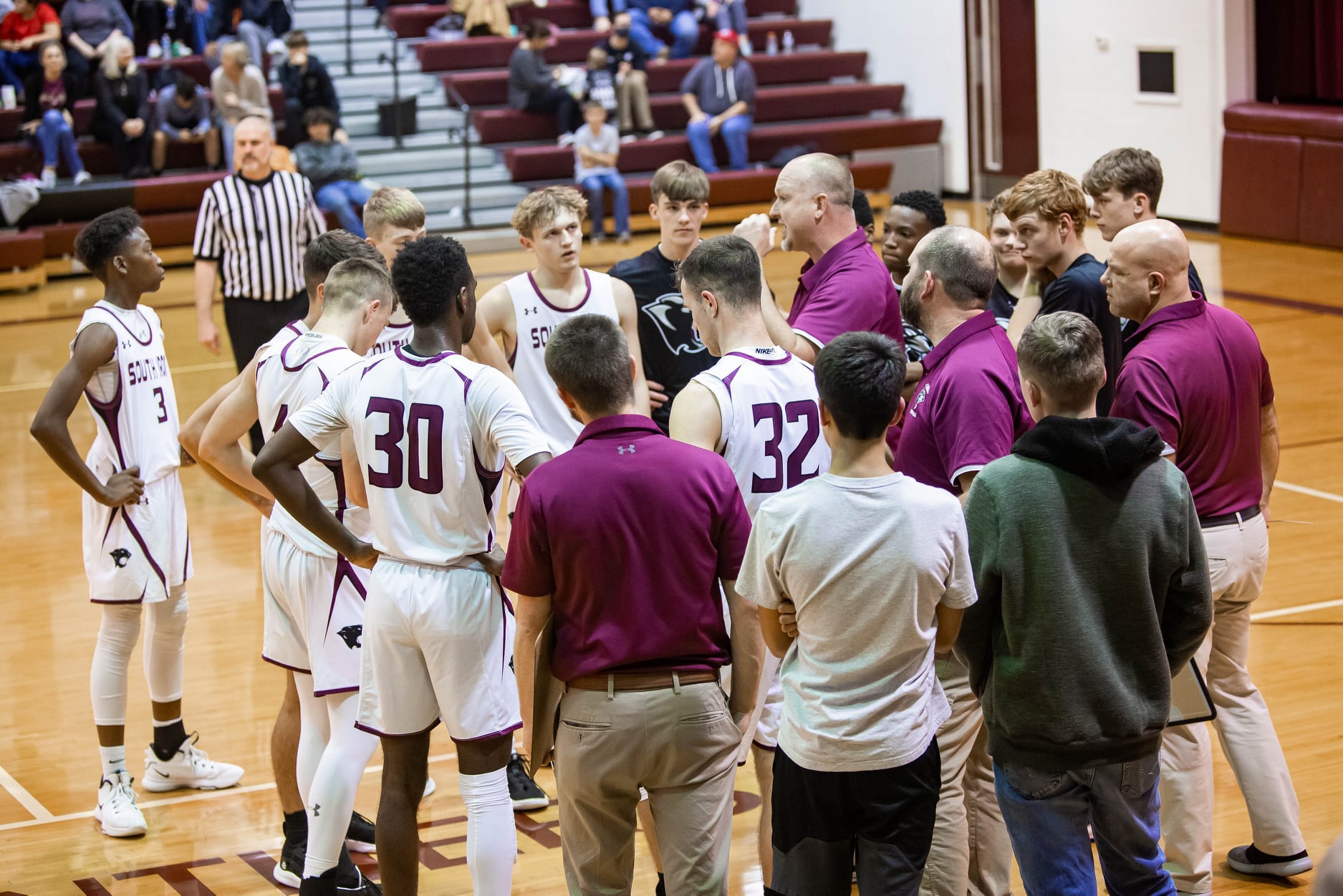 The South Iron Panthers Boys Varsity Basketball team continued their undefeated streak this season as they dispatched East Carter and Ellington to move to 5-0. They are currently cruising in their defense of last year’s State Championship Title.

Last Friday, December 3rd, the Panthers took on East Carter and used a dominant first half to hold off the Redbirds with a 66-51 victory for their fourth consecutive win to start the season. The first quarter was tighter than what South Iron has been used to this season, but they still managed to hold a 14-11 advantage after the first eight minutes of play.

The second quarter was where they started to pull away though. Putting up 22 of their own and holding East Carter to just 14 increased their advantage and left them sitting in a fortuitous spot with a 36-25 lead heading into the half.

The Panthers came out of the locker room firing though as they extended their lead with a 14-10 showing in the third quarter, but things got tight in the fourth as the Redbirds had their best eight-minute stretch of the game with 16 points. Fittingly though, the Panthers answered with 16 of their own and slammed the door for the 66-51 victory.

Drenin Dinkins starred in this one, leading all scorers with 33 points and shared the team lead with eight rebounds. He made 5-of-12 from three-point land, dished out a team-high six assists and was clutch in sealing the victory by making 14-of-18 from the free throw line.

DJ Prater was second in the scoring column with 14 and had eight boards of his own plus three assists. Jermartez Burse and Champ McMurry chipped in as well with nine and eight points, respectively, and the Panthers moved to 4-0. 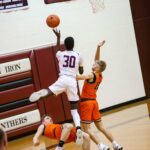 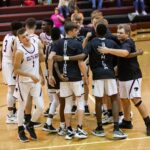 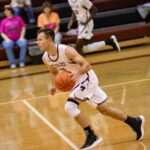 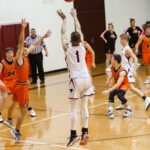 Then the following week The Panthers traveled to Ellington on Tuesday, December 7th to take on the Whippets. This time South Iron laid it on thick and showed no mercy as they obliterated Ellington 94-54, dominating the first three quarters of play.

In the first, the Panthers poured in 30 points and held Ellington to less than half of their total (13) as they shined at both ends of the court. The next eight minutes would be more of the same as South Iron put up 32 compared to the Whippets’ 14 and went into halftime with a massive 62-27 advantage.

Head Coach Dusty Dinkins, who was honored as the MSHSAA Class 1 2021 Basketball Coach of the Year, must have had some choice words at half time because the Panthers kept up the tempo in the third quarter. It was a closer affair, as the Panthers had the luxury of taking their foot off the gas a bit, but would still offer no relief for Ellington, who managed just 18 points to South Iron’s 23. The final frame was a 9-9 deadlock, but the game was far out of reach at that point. The Panthers held on for the 94-54 victory and bumped their season record to a perfect 5-0. 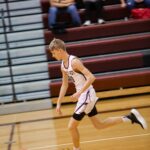 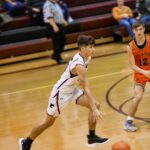 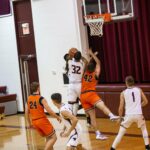 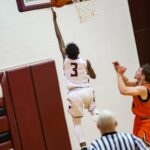 Drenin Dinkins led the way again in this one with 25 points and also topped the team in rebounds (8) and assists (5), while going 8-of-15 from the field and 5-of-8 from beyond the arc. He was surrounded by impressive performances in this one as well. Prater was big against the glass once again with seven boards and had five assists and 18 points on 8-of-11 shooting, while McMurry had six rebounds, 15 points and made 3-of-5 three-pointers.

The bench was solid in this one in the second half, and was the cherry on top of a truly dominant, vintage South Iron performance. The Panthers are on a roll and will head to Columbia on Friday to take on Kankakee at Mizzou for their second tournament of the season.