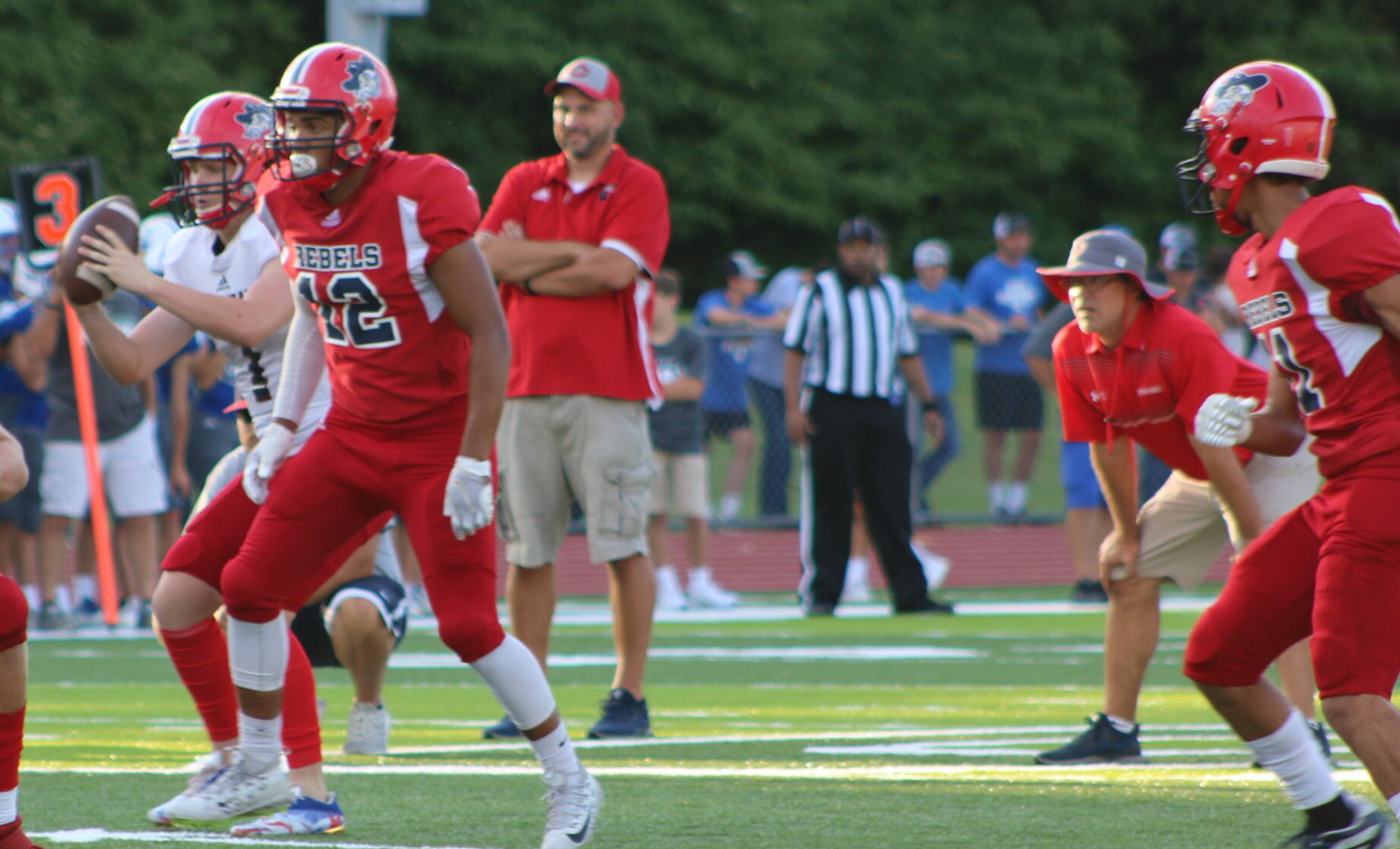 The Park Hills Central Rebels are coming off of an 8-2 season in which they accumulated the most district points in Class 3.  One of the most notable programs in the State, the Rebels have been trending up the last decade.  In 2020 they beat a Class 6 school in Northwest and their only losses came from Class 5 Seckman and Cardinal Ritter (in the district playoff).  Expect this trend of excellence to continue.

Last season Central’s already highly decorated team added to their hardware.  They won the MAFC White Division Conference Title, and it was the 9th year in a row that they won a Conference or District championship… OR both.  The 2020 season marked their 15th Conference or District Championship since 2010 (7 district & 8 conference), and they have accumulated an incredible 93-32 record over that time.

The good news is that the Rebels did last year’s damage with mostly underclassmen.  They graduated 12 Seniors, but have a whopping 14 returning impact players.  Ameritime Sports caught up with Head Coach Kory Schweiss and asked him to help break down this season’s expectations.

First off, we Asked Coach Schweiss which games on the 2021 schedule would be key in the grand scheme of things.  He responded with, “Week 2 vs MICDS, Week 6 vs Ste. Gen and Week 9 vs Farmington.”  Tough competition, but the Rebels should be up to the task.

We noted that Central lost several solid players last year to graduation, but seem to have multiple hungry young athletes waiting in the wings to step up and fill those shoes. What players have shown the most in the off season and look primed to make an impact this year?

Coach gave us a bit of a break down on some of these key athletes, what their importance is to the team and how he envisions them having an impact this season.

“Dayshawn Welch has broken our single-season rushing record each of the last two seasons and now holds the career rushing record at Central.  We anticipate him having a HUGE season which will allow our receivers and QB to have great years as well.  Jason Pyatt anchors our OL and DL and his linemates do a tremendous job opening holes for Dayshawn and protecting Jett.  Jett Bridges will bring back experience to the QB position and we look for him to have a tremendous season as well.  Ruger Sutton is a returning All-State player on defense and he will be a tremendous leader on the field.  It will be very valuable to have these key players all returning to be leaders for us this season.” 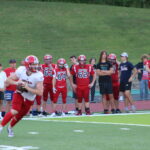 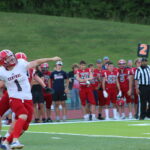 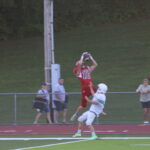 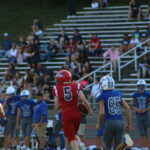 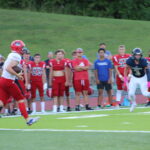 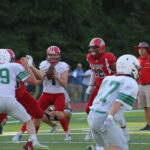 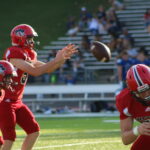 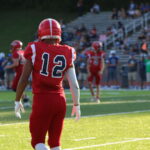 We asked Coach Schweiss what he feels are the overall strengths of this year’s team and what will be a work in progress?

He bluntly responded with, “Obviously, our strength will be our Senior leadership and experience.  Anytime that you can bring back 18 seniors and start 15 of them, you feel pretty good about things.  This will also create great depth and competition at practice.  After losing Justin Bridges (all state kicker) to graduation, our special teams may be the biggest work in progress.  However, we should hit the ground running on offense and defense.”

Coach also mentioned several up-and-coming players, and as we look at week one, told us who are a few that have progressed the most this off season and how have they done that.

He dropped this on us, “We have a few Juniors that will be in the mix.  Triston Stewart, Evan Weiss and Ty Schweiss should get to see some Varsity action.  There are a couple Sophomores that will start and contribute quite a bit, and we expect them to be leaders already.  Casen Murphy and Bryant were standouts as baseball and basketball players as Freshmen, and both contributed on the football team as well.  They will play big roles on this year’s team, which says a lot considering how many Seniors we have starting.  Another couple Sophomores who could end up contributing before the season is over are two OL/DL guys.  Sammy Callaway and Logan Murray could both become pretty important as the season plays out.”

It sounds like the Rebels’ roster will be loaded once again and their competition is likely well aware of that.  Dominance tends to put a target on your back, but this group certainly seems capable of handling any type of challenge on the gridiron.  Look for Park Hills Central to be a force to be reckoned with once again in 2021.

You can follow all of their detailed and extensive coverage here at Ameritime Sports.