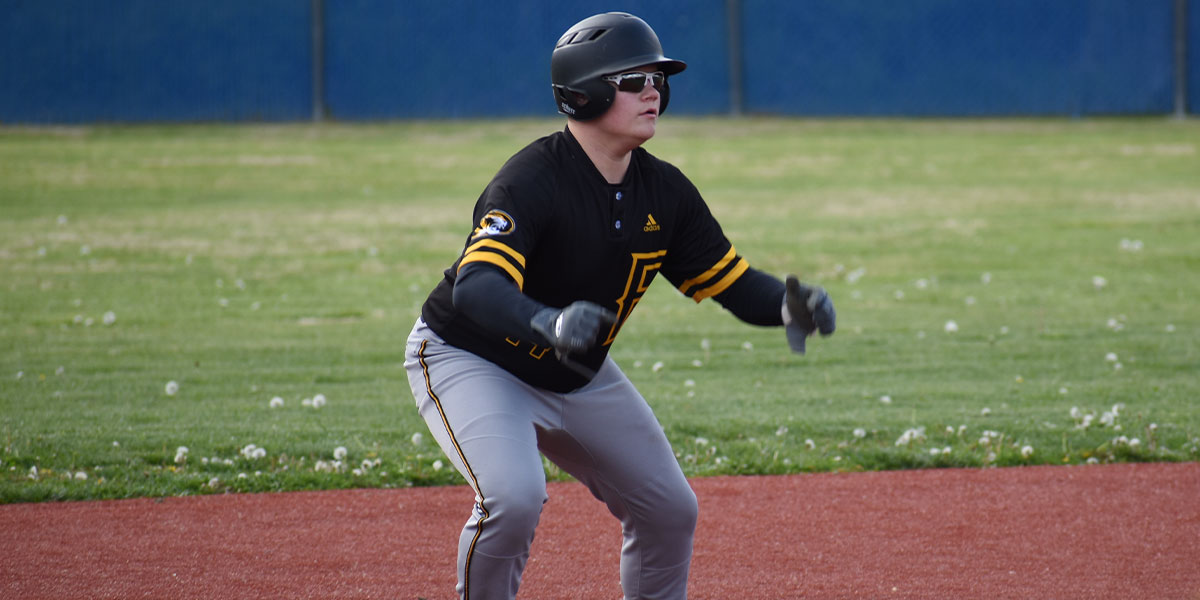 The Festus Tigers Varsity Baseball Team stomped the Perryville Pirates 10-0 on Wednesday. The Tigers have won their last three matchups with the Pirates dating back to 2019.

Festus came into this game off of three straight losses. They were locked in and ready to pick up a much needed win. They wasted no time jumping ahead in the first inning. Hayden Bates ripped a double into center field that brought Cole Wagner in to score. Three batters later, Bates scored on a passed ball. Ethan Carroll then followed that up with a two-RBI single. They scored their fifth run in the inning when Wyatt Huskey singled in Carroll. Festus led 5-0.

They continued to pile on to their lead in the second inning. Tyler Bizzle smacked a single into center field that brought both Bates and Collin Reando around to score. Carroll did some more damage with another two-RBI single. The Tigers left the second inning ahead 8-0.

Festus added their two final runs of the game in the bottom of the fifth. It was once again Carroll making the Pirates pay with his bat. He roped his third two-RBI single of the day into center field that increased his team’s lead to double digits. The game ended there, as the Tigers won 10-0.

Reando was pleased with his team’s aggressiveness at the plate in this one.

“It didn’t matter if they were hits or not, guys were hacking and it was nice to see,” he said. “In the past, we would wait and watch for certain pitches. Now we are up there trying to put the ball in play and putting the pressure on the other team’s defense.”

Carroll was 3-4 at the plate with a run scored and a whopping six RBIs. Reando also had three hits and scored three runs. Jack Uskiwich went 2-3 at the plate. Husky, Bates and Bizzle all picked up one RBI as Festus outhit Perryville 12-1.

Festus is now 11-14 on the season. They have one final game against Parkway North before the start of the District Tournament. Their regular season finale takes place Friday, May 14th.