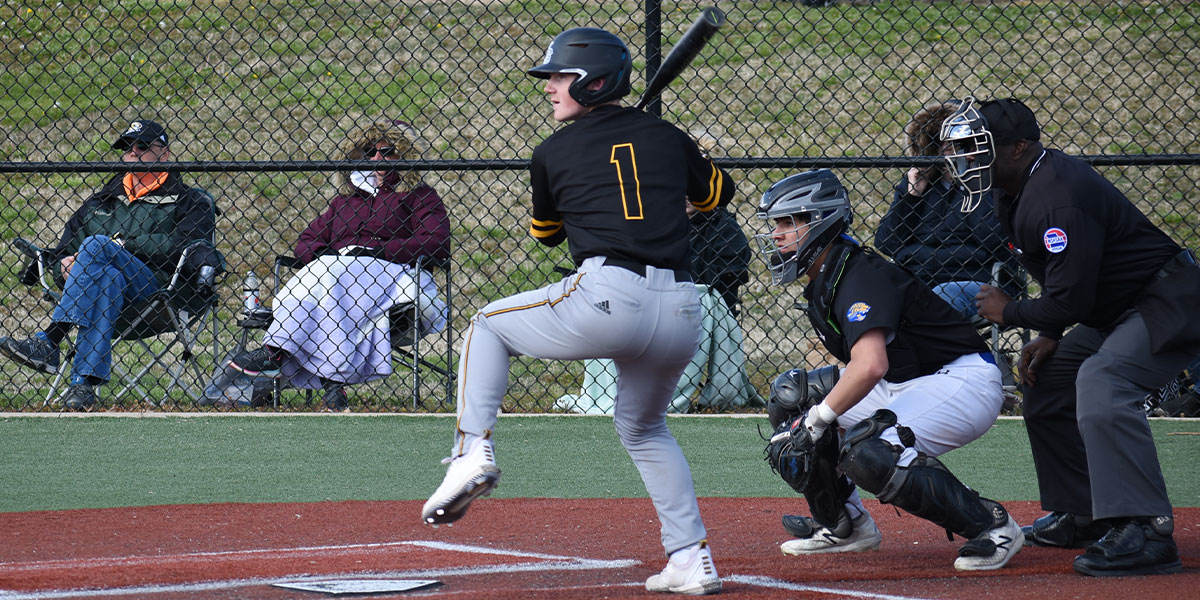 The Festus Tigers lose both games in a home and home series against the De Soto Dragons and fall to 10-14 on the year. Next up are the Perryville Pirates on Wednesday, May 12th.

The Festus Tigers Varsity Baseball team drops to 10-14 after two losses last week to the De Soto Dragons. The Tigers had won their previous seven matchups with the Dragons before these two losses.

In the first game on Thursday the Dragons did their damage early. In the first inning the De Soto opened the scoring with an RBI single, and Nate Moore walked in another run two put them up 2-0. De Soto added two more in the second off of an RBI double and an error from the Festus defense.

The Dragons weren’t finished there. They scored two more in the third and extended their lead to 6-0. The Tigers did score, but not until the top of the sixth. Cameron Ford hit an RBI single that brought Cole Wagner in to score. They added another run in the top of the seventh but that was all they could muster. De Soto won 6-2.

Collin Reando led the Tigers in hits with two. Bates was 1-2 with an RBI and two walks and Wyatt Huskey was 1-2 and drew a walk. Tyler Bizzle, Ford and Wagner all picked up a hit as well. Despite the loss, Festus outhit De Soto 7-5.

Moore started the game on the hill for the Tigers. He pitched two innings, gave up four runs and struck out a batter. Ford pitched the final four innings in relief. He allowed two runs on three hits and struck out one batter.

The Festus bats continued to struggle into the second game on Friday. This game was quiet on both sides until the top of the fifth. De Soto pushed the first runs of the game across the plate off of an RBI-single and an error by the Tigers.

Festus scored their only run of the game in the bottom of the sixth inning on a passed ball from the Dragons. De Soto added two more runs in the top of the seventh for insurance. They won 4-1.

Reando, Bizzle and Connor Hulsey all tied for the team lead with two hits. Brayden Montgomery and Huskey each picked up one hit. Each team collected up eight hits in the game.

As the Tigers approach the end of the season, they have some improvements in mind.

“Really just playing a more clean game overall,” Wagner said. “When we have good defense to back up our pitching and have more energy to feed off of at the plate.”

The offensive execution just wasn’t there for the Tigers in this home and home series. They hit the ball well, but couldn’t string together enough offense to put runs on the board. Festus has two more games before the district tournament begins.

“We have a few games this week,” Reando said. “Hopefully we can smooth out the bumps in order to be ready to compete in the post season.”

Their next challenge is the Perryville Pirates on Wednesday, May 12th.