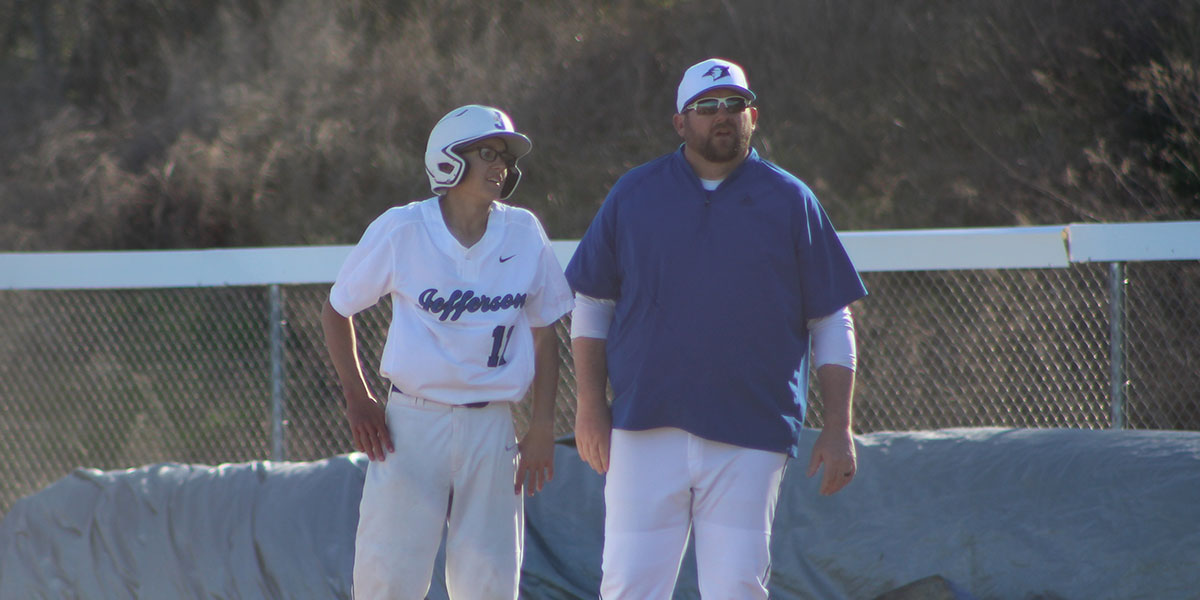 The Jefferson R7 Blue Jays beat the St. Pius Lancers 10-0 on Thursday for their sixth straight win. The Blue Jays are rolling and take on the Hillsboro Hawks on Wednesday.

The Jefferson R7 Blue Jays shutout the St. Pius Lancers 10-0 on Thursday. The Blue Jays are 3-2 in their last five matchups with Pius.

The Blue Jays spread out their production throughout the game and kept the Lancers quiet all afternoon. Jefferson scored their first run of the game in the top of the second inning when Nolan Roth smacked an RBI double into left field that brought Jack Hueter in to score.

The Blue Jays added to their lead in the top of the third. Will Schnitzler hit an RBI double and Colby Ott also scored later in the inning off of a fielder’s choice. Jefferson led 3-0 after three.

They didn’t stop there. In the top of the fourth, Ott roped a triple into left field that brought two runs home. The very next at-bat, Will Schnitzler hit a double that brought Ott around to score. They capped off the inning with another run scored on a Pius error. 7-0 Blue Jays.

The cherry was put on top of the blowout in the fifth. It was Ott again doing the damage, this time in the form of an inside the park three-run home run. That cemented the Blue Jays 10-0 victory and bumped their record to 11-7.

“It was a great win,” Head Coach Robert Kuehnle said. “Our guys came out fired up and did what they needed to do. It was very impressive. That’s really all you can say about it.”

Jefferson racked up 14 hits as a team. Ott and Dawson Jakoubek led the team with three hits each. Ott scored three runs and picked up five RBIs. Will Schnitzler was 2-3 at the plate with two RBIs. Same Stokes and Dylan Schnitzler each picked up two hits as well.

Daylen Whitener started this one on the mound. He threw four and one-third innings, allowed four hits and struck out three batters. Ott slammed the door. He pitched two-thirds of an innings and struck out a batter.

The dugout was very happy with the team’s performance over the past few weeks.

“If we keep playing the way we are, I think we are going to have a lot more games,” Will Schnitzler said. “Everyone is doing what they need to do to put our team in the best position to win and it’s showing.”

Their heads are in the right spot. Late in the season, it comes down to execution.

“We have to keep our productivity at the plate and on the mound rolling,” Ott said. “We’re playing good baseball right now, just need to keep it up.”

This win marks the sixth in a row for the Blue Jays. They have caught their stride at exactly the right time. The district tournament is just around the corner. The Blue Jays face off against Hillsboro next Wednesday, May 12th.