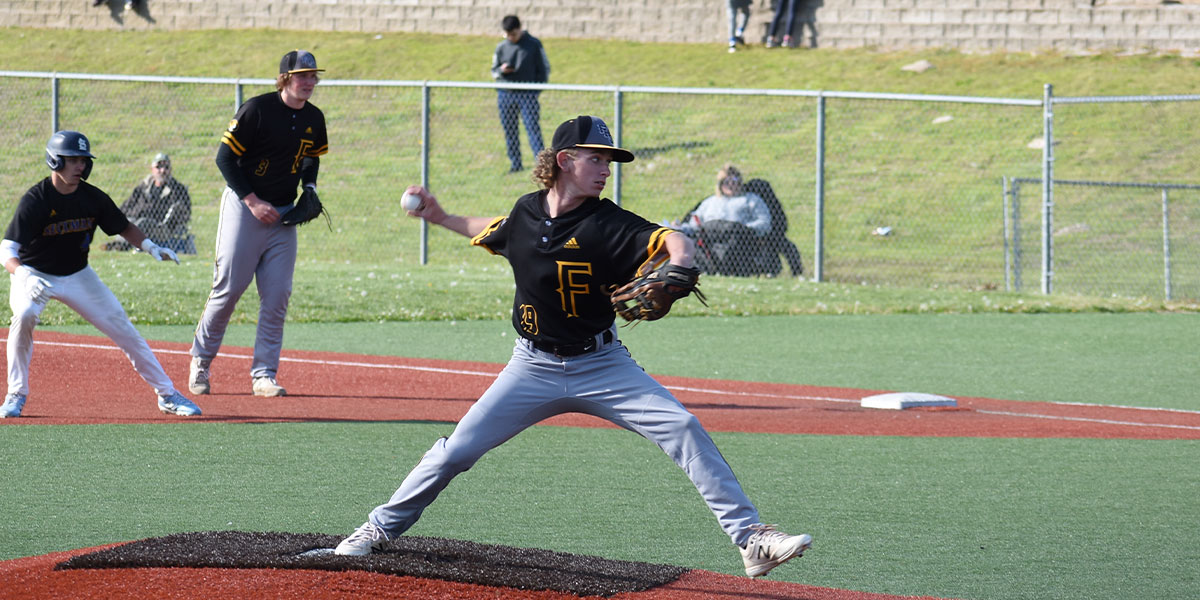 The Festus Tigers lose to the Seckman Jaguars 4-3 on Wednesday. They look to bounce back against he Hillsboro Hawks on Thursday, April 22nd.

The Festus Tigers Varsity Baseball Team fell to the Seckman Jaguars 4-3 on Wednesday. The Tigers have lost their last five matchups with the Jaguars dating back to 2016.

Both sides wrestled back and forth for the lead throughout the entire game. However, Festus struck first in the second inning. Connor McDonald hit a single to right field that brought Jack Uskiwich in to score. One batter later, Cole Wagner hit an RBI double that gave the Tigers a 2-0 lead.

Seckman knocked in two runs on a single to even the score in the bottom of the second. They took the lead in the bottom of the fourth off of another two-RBI single. It wasn’t until the sixth inning that Festus scored again. Wagner singled in Wyatt Huskey to cut the Jaguars lead to 4-3.

That was all the Tigers could muster up though as Festus lost the game 4-3, and fell to 7-9 on the season. 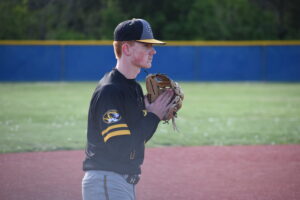 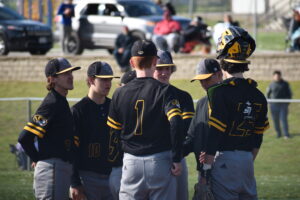 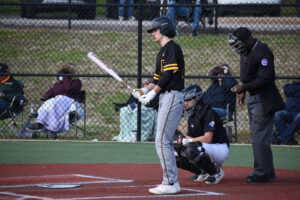 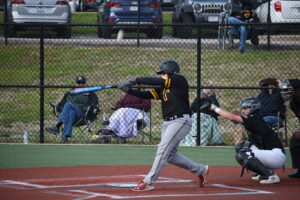 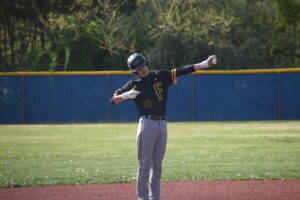 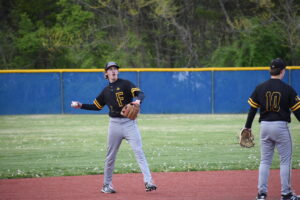 “One thing we could have done is gotten the bats going a little better that we did,” Ian Brown said. “Once we do that, we should be good to go and will start getting back on track.”

Wagner led the team with three hits. He was 3-3 with two RBIs. McDonald was 2-2 with an RBI and drew a walk. Tyler Bizzle and Nate Moore each picked up one hit as well. Seckman outhit Festus 9-7 on the day.

Brendyn Zohner started the game on the mound for Festus. He threw three and two-thirds innings, allowed four runs on seven hits and stuck out one batter. McDonald came in to relieve Zohner. He threw 46 pitches through two and one-third innings, allowed two hits and walked two batters.

When asked about the tough loss, Ian Brown stated, “One thing we could have done was get the bats going a little better than we did. Once we do that we should be good to go, and will start getting back on track.”

The Tigers now sit at 7-9 and have lost three of their last four games. The Tigers look to get back on track Thursday, April 22nd in a rivalry game against the Hillsboro Hawks.