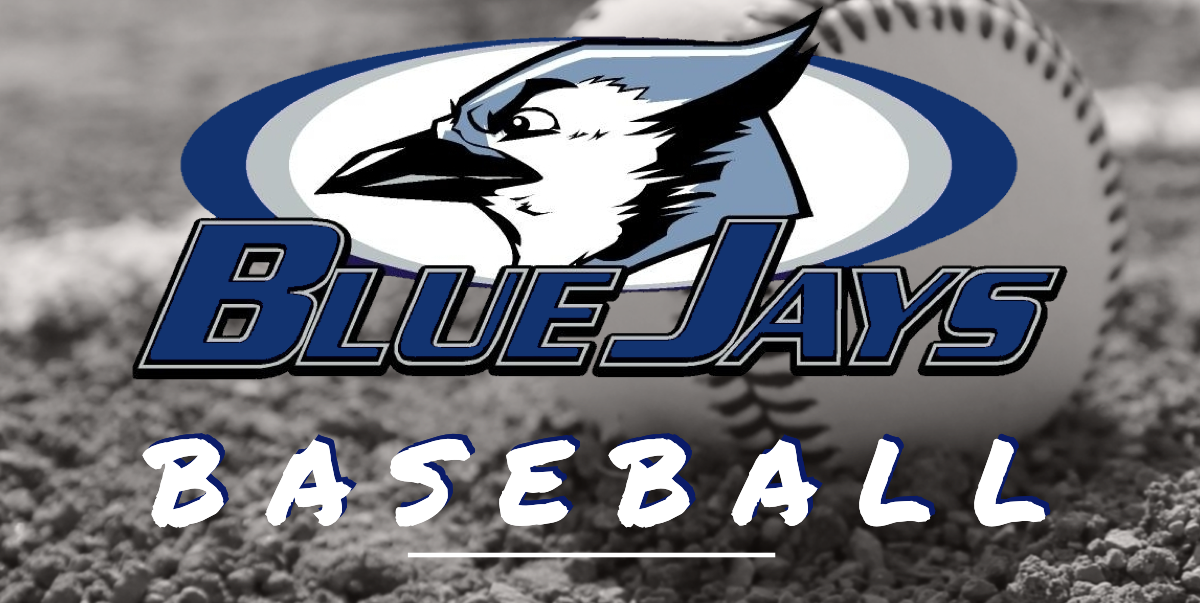 The Jefferson R7 Blue Jays Baseball team drop their second game of the season to the Arcadia Valley Tigers 9-2 on Tuesday. The Blue Jays are 6-5 against the Tigers dating back to 2012.

The Jefferson R-7 Blue Jays Baseball team suffered a 9-2 loss to the Arcadia Valley Tigers on Tuesday. Jefferson is 6-5 against the Tigers dating back to 2012.

Tuesday was a tough outing for the Blue Jays. Arcadia Valley established an early lead and Jefferson couldn’t recover.

The Tigers started their scoring in the top of the second when they jumped out to a 2-0 lead. They continued to pile on in the top of the third, after a Jefferson error and an RBI-single put Arcadia ahead 4-0.

The Blue Jays got themselves on the board in the bottom of the fourth though, as Sam Stokes smacked a ball into right field that scored Will Schnitzler. However, Arcadia struck back right away. A pair of singles in the top of the fifth inning extended the Tigers’ lead to 6-1.

Colby Ott hit an RBI-single in the bottom of the fifth that gave Jefferson its second run of the game. After that, the Blue Jays’ offense came to a standstill. Arcadia Valley added one run in the sixth and two more runs in the top of the seventh to seal up the 9-2 victory.

“We just didn’t have it today. We hit the ball well but just could not come up with the big hit when we needed it,” Head Coach Robert Kuehnle said. “We battled on the mound, but just couldn’t make the plays behind the pitcher. It’s really just a day that you have to forget about and move forward.”

Ott was 3-4 at the plate with one RBI, Daylen Whitener was 2-3 with a pair of singles and Stokes was 1-3 with the only other Jefferson RBI. The Blue Jays had ten total hits, but they also committed five errors as a team.

Schnitzler started the game and threw five innings on the mound. He allowed six runs off 11 Arcadia hits and struck out two batters. Nolan Roth and Luke Labruyere each came in and pitched an inning of relief. Roth allowed 3 hits and two runs. Labruyere let up one hit and one run.

This was the second loss of the season for the Blue Jays and put their record at 1-2. This was obviously not their best showing ,but it’s early in the season and they have plenty of time to figure things out and establish a rhythm. They will look to bounce back against Valle Catholic on Wednesday, March 24th.