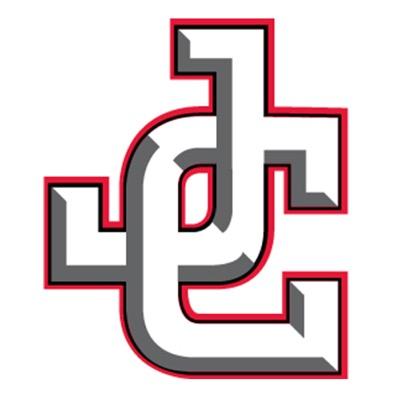 The Jefferson College Vikings Baseball team overcome their recent struggles and double up Parkland 8-4 to get back into the win column. They now sit at 4-7 on the young season.

The Jefferson College Vikings got back in the win column after a critical victory against Parkland last week, but it was a rough road to that eventual “W”.  The Vikings now sit at 4-7 on the season, but they sandwiched three straight losses between their last two victories.

After an up and down start to the year, Jefferson finally got back to business with a massive 14-4 drubbing of Lindenwood, only to quickly lose three in a row to cast some shade on a potentially inspired season.  They faced Parkland four consecutive times, and struggled mightily through the first three, before breaking through with a much-needed 8-4 victory.

The proverbial worm turned for the Vikings thanks to standout performances from mashers Josh Gibson and Gideon Antle.  The Vikes were able to double up Parkland in large part due to the longball from their two sluggers.  Gibson went deep twice, once in the third and again in the fifth, while Antle also went yard in the fifth inning to cement the lead and eventual victory.

For the game, Gibson led the way offensively with three hits, going 3-for-4 with the two bombs, three RBI and three runs scored.  Antle was no slouch though, going 2-for-3 with a homer, a pair of runs scored and led the team with four RBI.  The two sluggers accounted for every earned run for JeffCo in the game, which will need to be a repeatable offense if their winning ways are expected to continue.

On the pitching side of things Charlie Pratt threw five solid innings, allowing three earned runs (four total) on just three hits.  He fanned six, but allowed seven free passes, as command was an issue, despite his eventually successful outing.

Hesston Gray came in to close this one out with a pair of hitless innings to earn the save.  He walked three of the perpetually patient Parklanders, but managed to K four of them and keep a clean sheet.

The win was a much-needed tonic for the struggling Vikings and hopefully it fizzes, boils and propels them to a legit run.  It only takes one win to grease the wheels of the train heading down the track of a winning streak… and it’s hard to stop a train.  Let’s hope it gets rolling with authority.