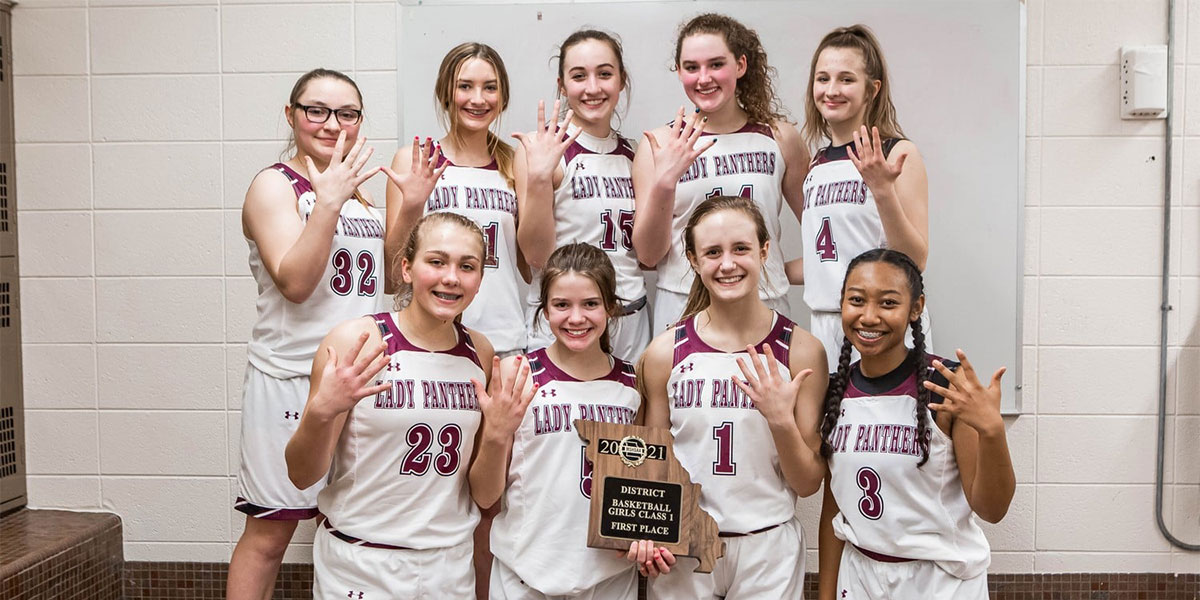 The South Iron Lady Panthers take out the Eminence Redwings 63-44 and win their fifth consecutive district title. They take on the Chadwick Lady Cardinals Wednesday, March 3rd in the state tournament.

The South Iron Lady Panthers won their fifth consecutive District Title Friday in a 63-44 win against the Eminence Redwings. The Panthers are 6-0 against the Redwings dating back to 2017.

The Panthers had a feeling this one wasn’t going to come easy. South Iron has earned multiple District Championships between both the boys and girls teams in the past, but they knew they couldn’t take this Eminence team for granted. They had to come out ready to play well and counter the Redwings’ size.

“We knew going into this game that it was going to be a hard-fought battle,” Head Coach Lawrence Graves said. “Eminence is really well-coached and they have a lot of which we don’t… size.”

The game tipped off and both sides got to work in no time. The Panthers executed their offense early and Eminence did the same. South Iron scored 16 in the first, but the Redwings weren’t far behind with 14 themselves.

The Panthers figured something out in the Eminence offensive gameplan and they were able to slow down the Redwings. South Iron matched its first-quarter total in the second with another 16 points. This time, they held Eminence to only nine and extended their lead to 32-23 by halftime.

Both sides made adjustments at halftime and it showed at the start of the second half. Neither team had a ton of offensive success in the third quarter. South Iron only mustered up eight points, but managed to hold Eminence to just seven. The Panthers kept the Redwings at a distance and extended their lead to ten heading into the final quarter.

Then the Panthers broke the game open in the fourth. They had an offensive explosion for their best quarter of the night with 23 points. Eminence had a solid quarter as well, but couldn’t overcome South Iron’s lead. The Panthers won 63-44 and ruled District Three once again. 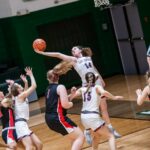 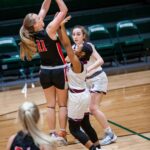 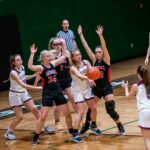 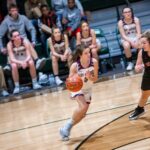 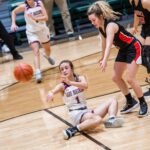 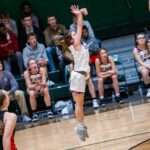 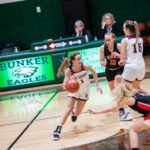 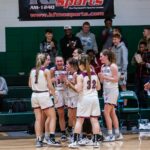 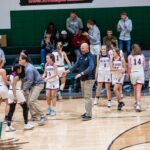 “I thought going into the game that we had a really good game strategy, but what was even more impressive was how our girls executed it,” Graves said. “To beat good teams, you have to play really well as a team and tonight we did that on both ends of the floor.”

Madison Ayers had herself a night. She scored 28 points, grabbed nine rebounds and racked up 11 steals.

“I think that our ball pressure separates us from other teams,” Ayers said. “Plus every girl that steps on the court for us can score which makes us hard to guard.”

Drew Gayle was second on the team in scoring with 12 points. She also had five rebounds. Allecia Cornell was the only other Panther in double-digits. She had ten points and five rebounds.

Year after year the Panthers rise to the occasion to win the district title. Even a team led primarily by underclassmen came in and got the job done in 2021. You know what you get with the South Iron Panthers. You get a team that shows up ready to play, stays disciplined, executes the gameplan and leaves their opponents in the dust. However, their work is not done yet. These young Panthers now have the State Tournament to tackle. They take on the Chadwick Lady Cardinals Wednesday, March 3rd in Sectionals.