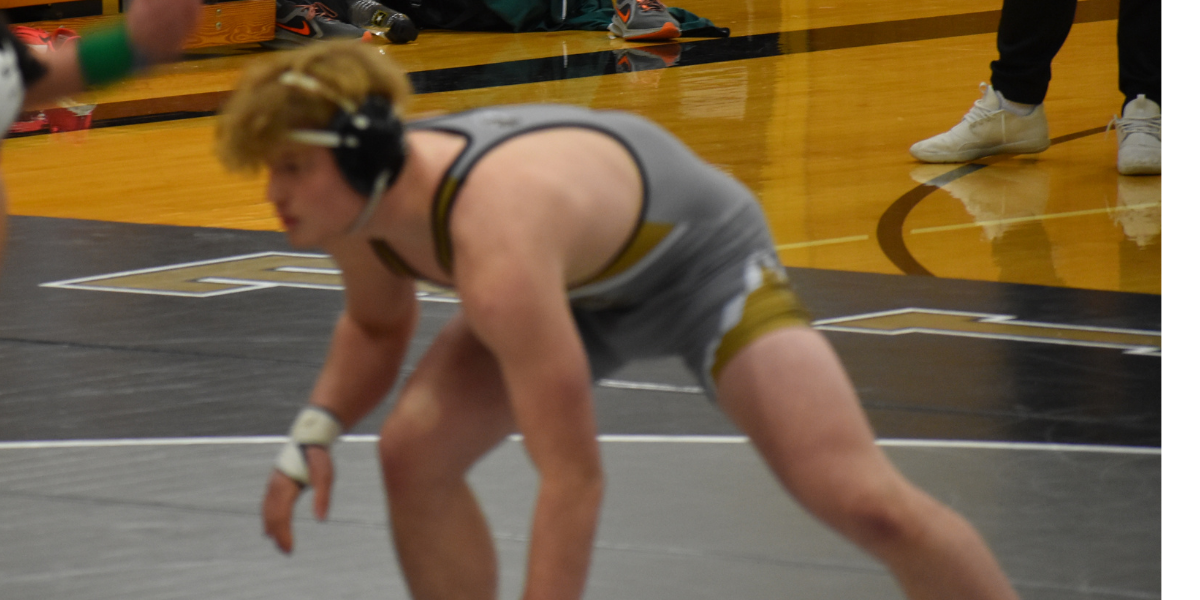 It was a decent day for the wrestling Tigers of Festus as they entered 12 grapplers into the 43rd annual De Soto Bob Georger Classic tournament on Saturday, January 30. The Tigers placed sixth out of 10 schools with 71 team points, and brought home three individual medalists.

Head Coach Jason Nahlik told his team to use this tournament to prepare for the upcoming district tournament. He said, “I told the team to pick a couple of moves and focus on them while they wrestled. These tournaments would be a dress rehearsal for districts and to go out and have fun.”

First year wrestler, Lucas Mercurio, at 138, took home the Bronze Medal with a 2-1 record, with one win by pin.

Wrestling up a weight class at 145, Blake Sexton went 1-2, with one win by pin. Sexton said, “I was hoping to win wrestling up. I was expecting a way harder fight, which it was, so I was pretty happy to win.”

Robert Buehre placed fourth at 152, with a 2-2 record, and one victory by pin.

At 182, Luke Shaver won a Gold Medal, winning two matches, both by pin. Shaver, who has been untouchable all season, gave some words of encouragement to his team. He said, “Never give up, and try to be the best at anything, and I really do mean that, whether it’s wrestling or folding clothes. It’s the ‘I’m always gonna strive to be the best’ mindset that takes you places and gets you recognized.”

The Tigers still have one more meet, on February 2 against St. James and Orchard Farms, before Districts in two weeks. Festus will continue to train daily and improve their technique and conditioning before the final battle of the season. Nahlik said, “We will review film and adjust our practices accordingly.”