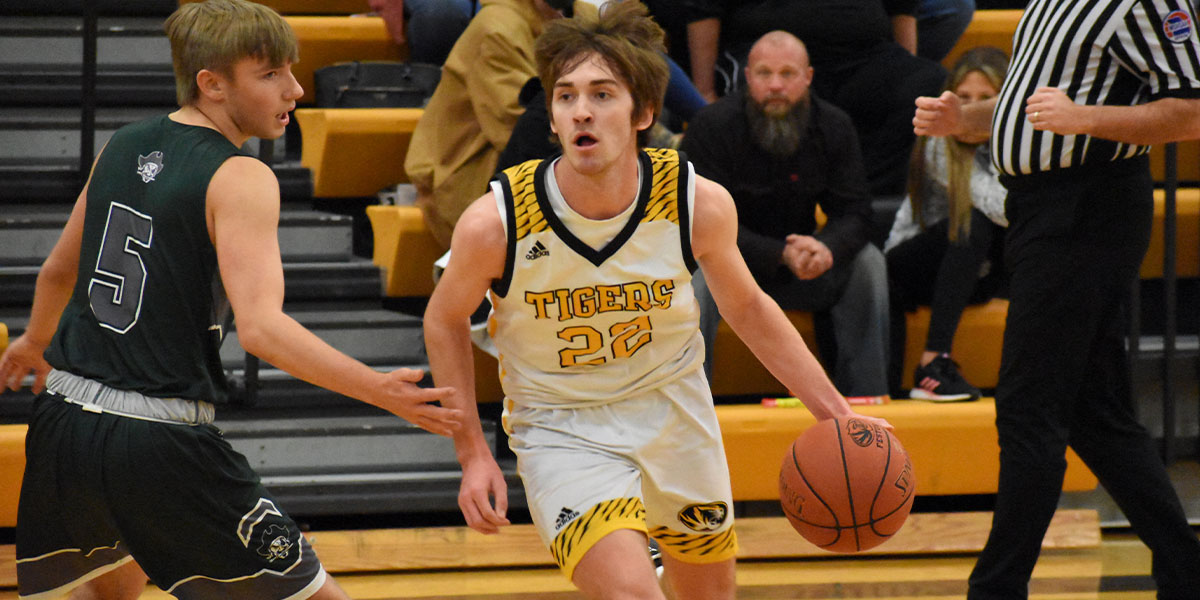 The Festus Tigers won their fifth game in a row Friday against the Perryville Pirates. The Tigers have won their last four matchups with the Pirates.

The Festus Tigers beat up the Perryville Pirates on Friday and handed their seniors a win on senior night. The Tigers won their last four matchups with the Pirates.

Festus honored seniors Collin Reando, Desmond Davis and JD McDowell for all the work they have put into the basketball program over the last four years. The Tigers came prepared to deliver their seniors a win. They controlled the game from the opening tip. They struggled to knock down shots early, but that did not stop them from jumping ahead. Arhmad Branch got going with six points in the first to lead all scorers. The Tigers led 15-9 after one.

The pace of the game picked up in the second and that played into Festus’ favor. They got up and down the floor with ease and their shots began to fall. Branch put in ten more points in the quarter. Collin Weinhaus and Cole Rickermann got going and scored five points each. The Tigers scored 24 in the quarter and held the Pirates to 14. Festus took a 39-23 lead into halftime. 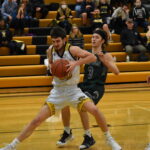 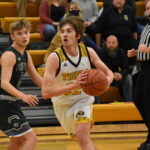 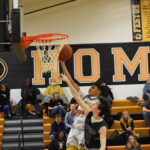 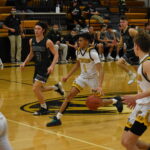 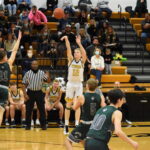 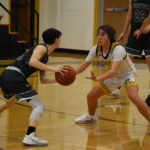 “I think we moved the ball really well and were able to knock down some shots,” Rickermann said. “It was really nice to be able to get a win for our seniors because they really deserve it.”

Branch led the team with 24 points. Rickermann was second with 15. McDowell capped off his senior night with nine points. Weinhaus hit two threes and scored eight points. Connor Westhoff and Kaian Roberts-Day had seven points each. Reando scored five points and pulled down 14 rebounds. He was happy with the win and reflected on his time as a Tiger.

“It felt great. It was a nice win for the team and lots of guys got to get in the game,” Reando said. “It definitely was emotional at times. I’ve been in the program for a very long time now and will definitely miss playing the game. Coach Therrell has helped me in so many different ways it’s unreal. I am beyond blessed to have played for him for four years.”

The rest of the squad was glad to grab this win for the seniors as well.

“It felt good to get a win for the seniors,” Branch said. “We all know how much that means to them.”

The senior night win puts the Tigers’ record at 13-4. The season continues to wind down and Festus continues to gel and grow as a team.  Their next challenge comes against Farmington on Tuesday, Jan. 26.