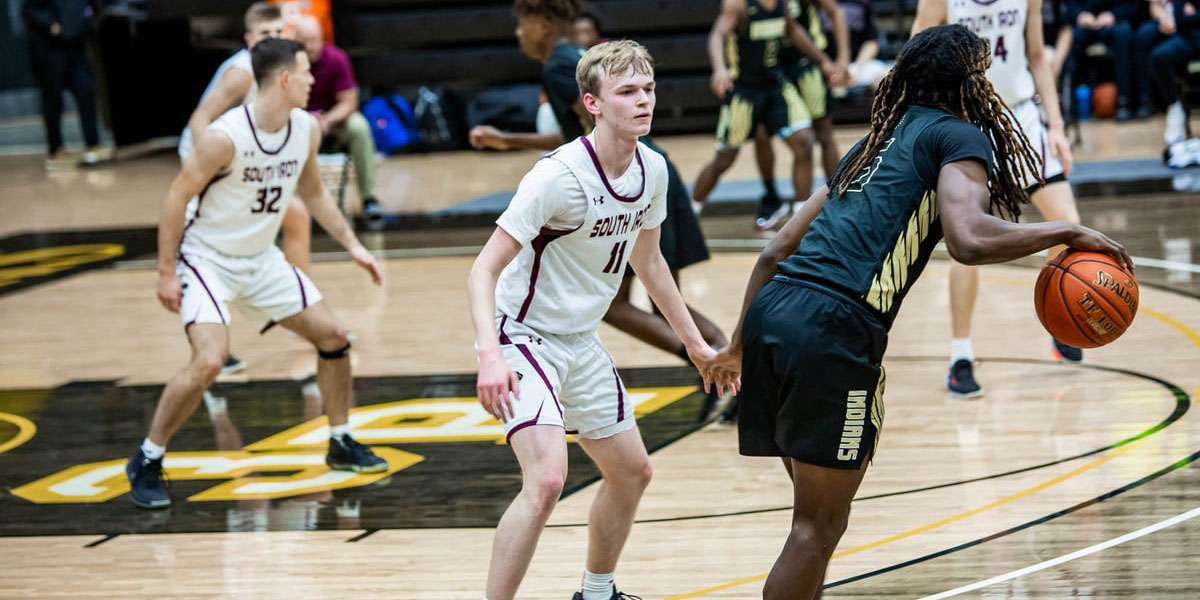 The South Iron Panthers cruised past the Hayti Indians 77-30 on Saturday for their third win in a row. The Panthers have won their last three matchups with the Indians dating back to 2008.

The South Iron Panthers cruised past the Hayti Indians on Saturday for their third straight win. The Panthers won their last three matchups with the Indians.

From the moment the South Iron walked into the gym Saturday,  they were locked in. That meant bad news for the Indians. It didn’t take long for the Panthers to establish themselves. They scored 17 points in the first and held Hayti to only eight.

The Panthers could not be contained. They continued to run amuck and get whatever they wanted. They exploded for 30 points in the second and only allowed the Indians seven. South Iron held a dominant 47-15 lead by halftime.

Hayti continued to fall victim to South Iron’s defensive intensity in the second half. They were not able to make any adjustments to slow them down on the offensive end either. The Panthers continued to punish the Indians. They outscored them 19-7 in the third and took a 66-22 lead into the fourth.

South Iron sealed things up in the fourth. They did not allow Hayti to score more than eight points in any quarter. The Panthers won 77-30 and bumped their record to 12-3 on the season. 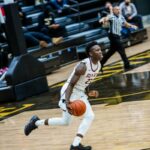 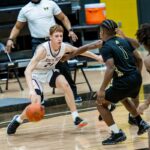 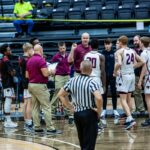 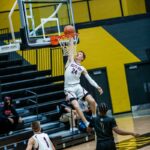 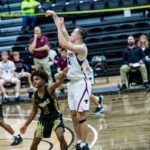 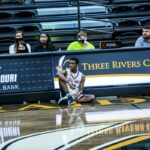 “We found the guy with the hot hand and got stops on the defensive end,” DJ Prater said after the win.

Champ McMurry happened to be the guy with the hot hand. He had his best game of the season in the scorebook thus far. He led the team with 24 points and pulled down six rebounds. He hit six shots from three-point land. He was a menace from beyond the arc all night. Drenin Dinkins was right behind him with 21 points six rebounds and three assists. Brock Wakefield had 12 points, eight rebounds and six assists. Jermarco Burse and Lucas Lunyou each had ten points. Burse grabbed seven rebounds and Lunyou passed out seven assists.

“We really passed the ball well and found the open man,” Dinkins said. “We also rebounded well and punched in transition baskets.”

This is the third time this season the Panthers have rattled off at least three wins in a row. They look to continue the streak into the Black River League Tournament hosted by East Carter. That tournament starts Monday, Jan. 18. The Panthers have a first-round bye.