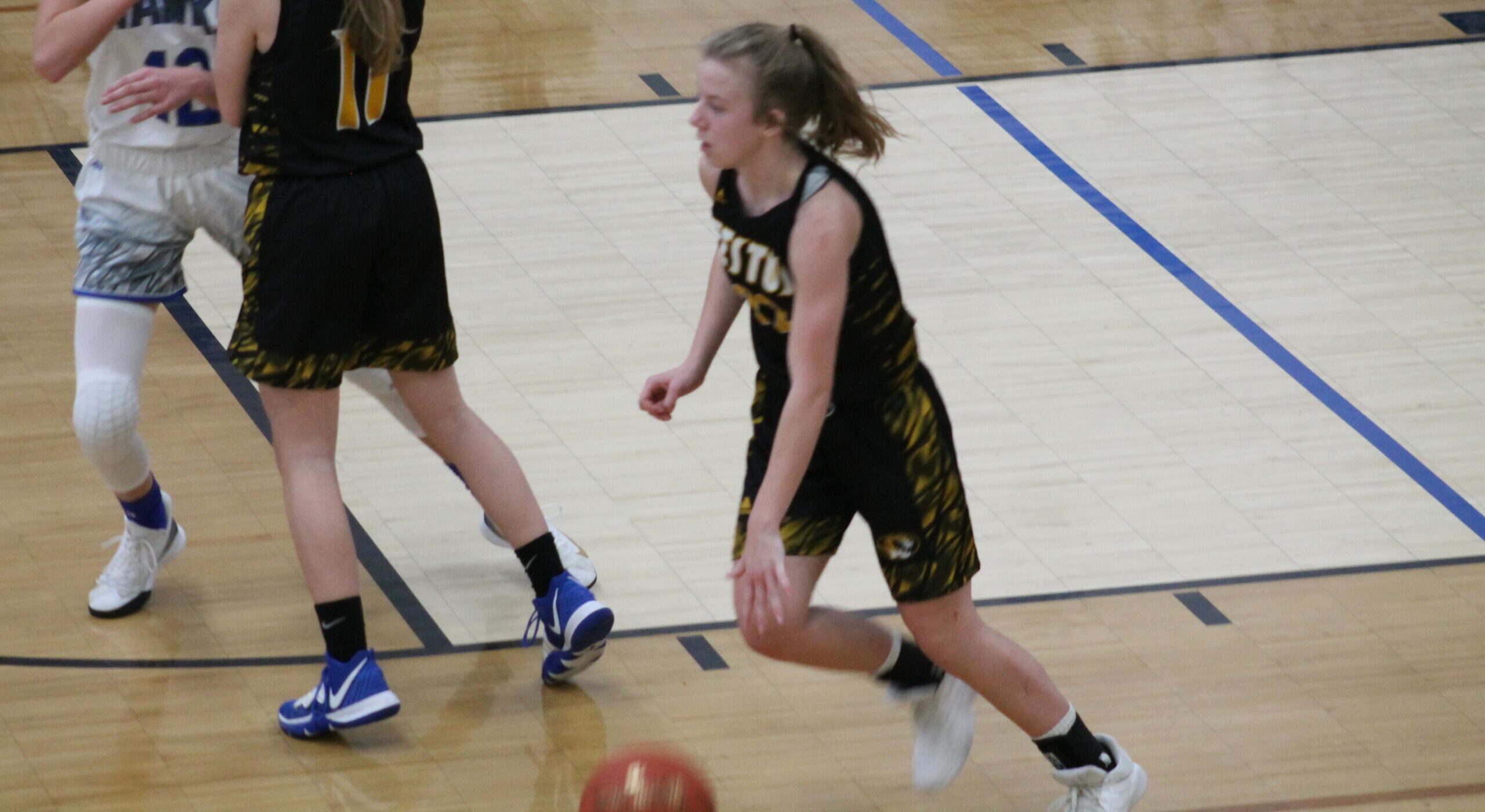 The Festus Tigers sealed their third straight victory with the help of a fourth-quarter comeback win against the Hillsboro Hawks. The Tigers have beaten the Hawks 11 consecutive times dating back to 2013.

The Festus Tigers mounted a fourth-quarter comeback that secured a 39-36 win over the Hillsboro Hawks on Thursday night. This was Festus’ 11th consecutive win over Hillsboro dating back to 2013. 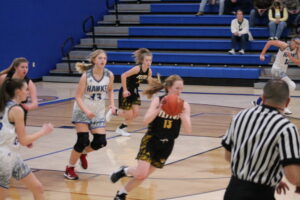 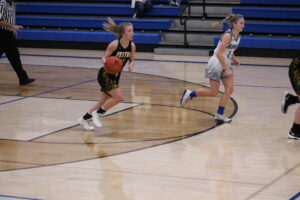 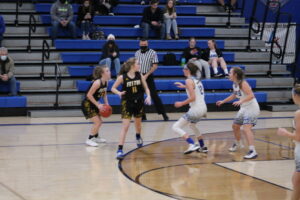 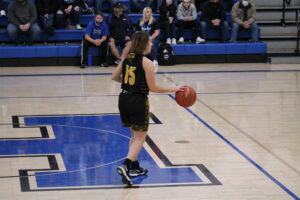 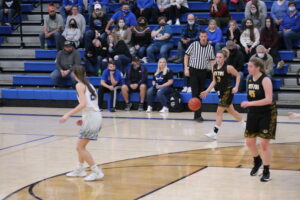 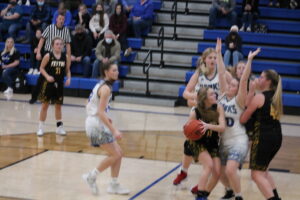 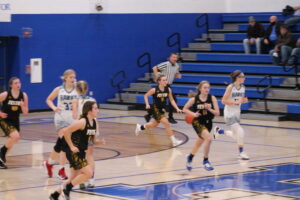 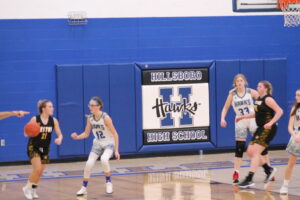 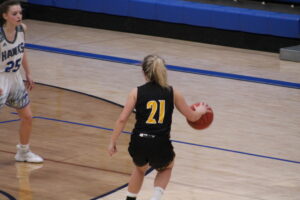 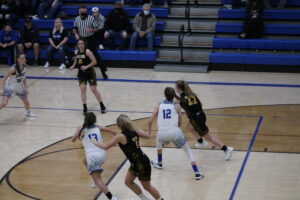 The Tigers had a tough time scoring the ball to start the game. They only managed eight points in the first quarter. However, their defensive presence kept them in it. The Hawks only scored ten in the first and held a two point lead by the start of the second.

The second quarter was the worst of the night for Festus. Hillsboro began to shadow guard Josie Allen and that seemed to throw a wrench in the Tiger offense. They could only muster up four points in the quarter. However, the Hawks did not have much better luck. They only managed six points in the quarter and took a 16-12 lead into the second half.

Festus was able to assess what went wrong in the first half and adjust accordingly.

“We had a change in mindset coming into the second half and we all knew we needed to score the ball,” Allen said. “We played much better defense in the second half which allowed us to get the ball down the floor into our offense.”

The Tigers scored ten in the third. It may not seem like much but there was a noticeable improvement in their offense from the first two quarters. Hillsboro fought to keep their lead and scored ten themselves. The Hawks sustained their four-point lead.

Festus turned up the intensity in the fourth and took control of the game. They snatched the momentum right from the Hawks’ claws. They scored 17 fourth-quarter points and held Hillsboro to ten. The Tigers secured the 39-36 victory for their third win in a row.

“We worked together and stayed positive through the whole game,” Taylor Thompson said. “Communicating more was a big one. It helped everyone stay on track and know what they were doing.”

Allen had her second consecutive 20 plus point game and her fourth of the season. She had 25 points, eight rebounds and five steals. Thompson and Tristan Foulk each scored six points. Thompson led the team with 13 rebounds. Mya Courtois hit two free throws and had five rebounds.

Festus won three games in a row after previously losing five straight and bumped their record to 4-5. Preparation and a change in mindset have set the Tigers on the right track.

“We were tired of the losing streak,” Emily Holt said. “We figured out our individual and team strengths and how we can improve our weaknesses. We have worked better as a team and realized that we were better than we have been performing.”

Festus gets a little time off to rest before jumping back into action. The Tigers look to push their record to .500 and continue their winning ways Thursday, Jan. 21 against Perryville.