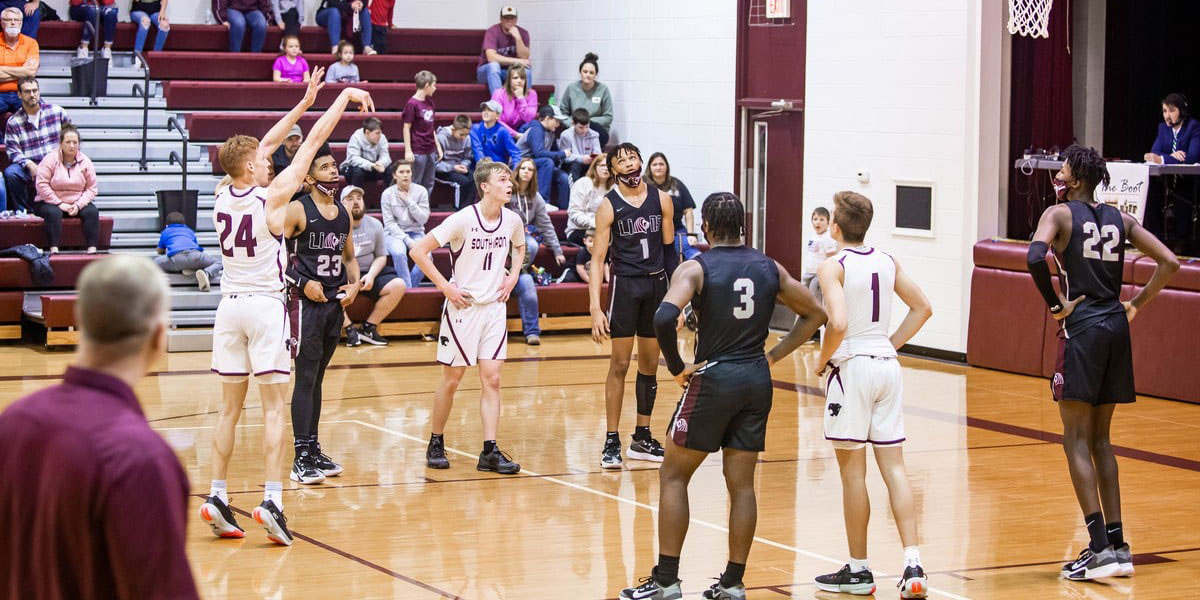 The South Iron Panthers lost to the Cardinal Ritter Lions 83-72 on Monday. Before Monday, the Panthers were fresh off of a Christmas tournament championship and a four-game winning streak.

The South Iron Panthers’ four-game winning streak was put to a stop by the Cardinal Ritter Lions on Monday.

The Panthers most recently ran through the Park Hills Christmas tournament and were crowned champions for the second year in a row. The Lions halted South Iron’s momentum.

Both sides were neck and neck throughout the entire first half. The Panthers came out and scored 15 points in the first quarter. Cardinal Ritter was able to grab the slight edge and scored 17 in the first. The back and forth continued into the second. Cardinal Ritter scored another 17 points and yet again held a narrow advantage. The Panthers scored 16 in the quarter and went into the half trailing 34-31.

The Lions began the second half with high energy and caught fire offensively. They scored 23 third-quarter points to South Iron’s 13. The Panthers were suddenly trailing by 10 heading into the final minutes. Cardinal Ritter started the fourth quarter fast and built off of what was once only a ten-point lead. They ran the floor well and made it a point to leverage the size advantage they held over South Iron. 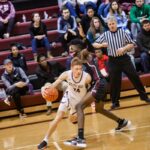 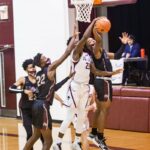 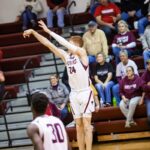 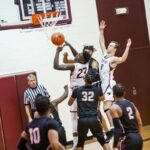 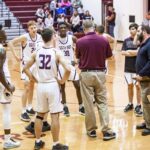 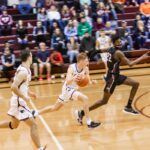 “Cardinal Ritter’s size was probably the biggest factor in this game,” Jermarco Burse said. “They were strong and had speed as well, but the size was the thing we were trying to overcome.”

Their lead approached 20 points as the final minutes of the game ticked down. However, the Panthers did not back away. They came storming back and cut the lead to single digits. In the end, it wasn’t enough. Both sides blew up for 28 points in the fourth quarter. South Iron lost 83-72 for their third loss of the season.

“We could have shot the ball better and adapted on defense,” Lucas Lunyou said. “What gave us the most trouble was their big guys on the inside.”

Drenin Dinkins led the squad with 22 points. He made three shots from beyond the arc and shot 5-9 from the floor. Brock Wakefield had 16 points of his own. He also picked up five assists and five rebounds. DJ Prater and Lunyou both had double-digit points as well. Prater had 12 points and seven rebounds. Lunyou scored ten, grabbed three rebounds and dished out five assists. Burse shot 3-8 from the field. He had eight points and four rebounds.

Ritter’s height seemed to be the Panthers kryptonite.

“We could have moved the ball better and gotten better shots,” Prater said. “Their height was a problem for us as well.”

3. This was their first loss at home this season. The Panthers made it a point to schedule tough competition this season and are learning more about themselves with every game that passes. Their next test comes against Bunker on Tuesday, Dec. 5.