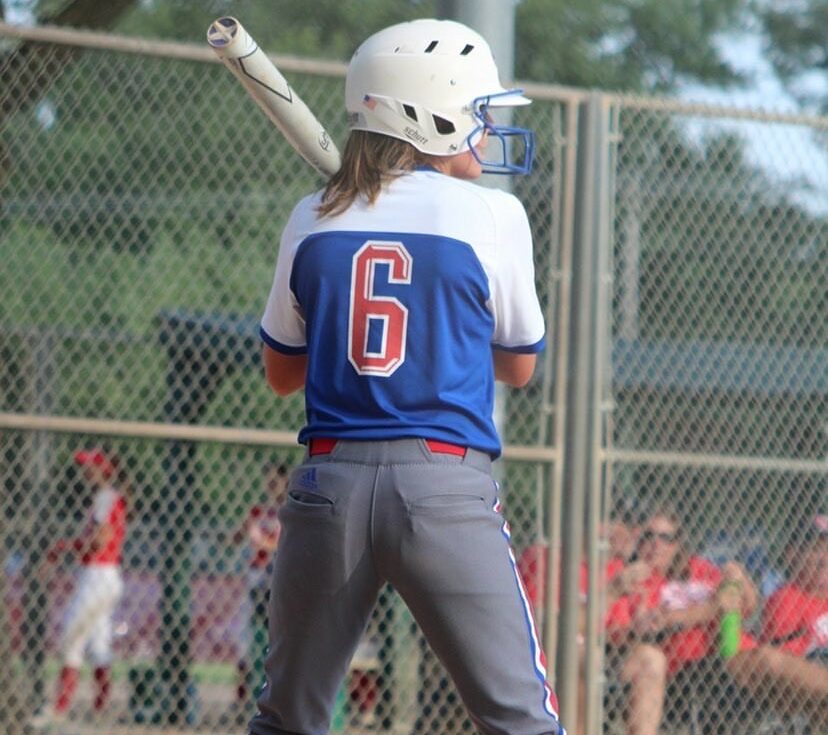 Hawks Dual Threat Wick Has Big Plans for the Future

As a force on the mound and in the batters box in her career with The Hillsboro Hawks Softball Team, Alex Wick is a champion in many respects. As her playing days come to a close, Wick sets her sights on a bright future in college.

The Hillsboro Hawks softball team finished their 2020 campaign with a record of 18-10 and a trip to the district championship. This team ran off of a high powered offense and depended on two pitchers to carry a bulk of the load. One of those pitchers was Senior Alex Wick.

Wick was a workhorse in the circle. She threw 85.2 innings to lead the team. She started 14 of the 15 games she appeared in and was lethal in nearly every appearance. She allowed just 28 earned runs and had a sparkling ERA of 2.29, striking out 87 batters against a mere 23 walks.

Although Wick’s arm was not the only way she contributed to the Hawks. She was also a force in the batter’s box. She went 23-68, which resulted in a .338 batting average and an on-base percentage of .425. She scored 16 runs and was fourth on the team in RBIs with 18. She also had five doubles and drew 11 walks. Be on the lookout for the school that taps into Wick’s dual-threat potential at the next level.

A: I started softball when I was around 5-6 years old. I started off playing little league t-ball and then from 10u to 18u I have been playing select softball over the summer. I have had many influences in softball. When I was younger my dad was my coach and he taught me a lot of the fundamental aspects of this sport.

A: My select coaches Roni and Casey are major influences as they helped me get connections to many different schools in terms of recruiting. Also, Joe Dorlac was one of my big influences because he helped coach my select teams and I would work with him a lot. He made me a better person and player every time I worked with him.

Q: What is one moment in your softball career that stands out to you the most?

A: There are so many memories throughout all the years. The one that stands out the most is my 12u select season when my team won almost every single tournament we played. I’m still friends with a lot of the girls that were on that team even if we go to different schools.

A: I plan on going to either Auburn, Mizzou, University of Alabama of Birmingham or Alabama. I plan on getting my masters in healthcare administration.

A: My best advice to all the future Hillsboro softball players is to know your self worth and to enjoy every second of it because time will fly by and you won’t even stop and take a look around. 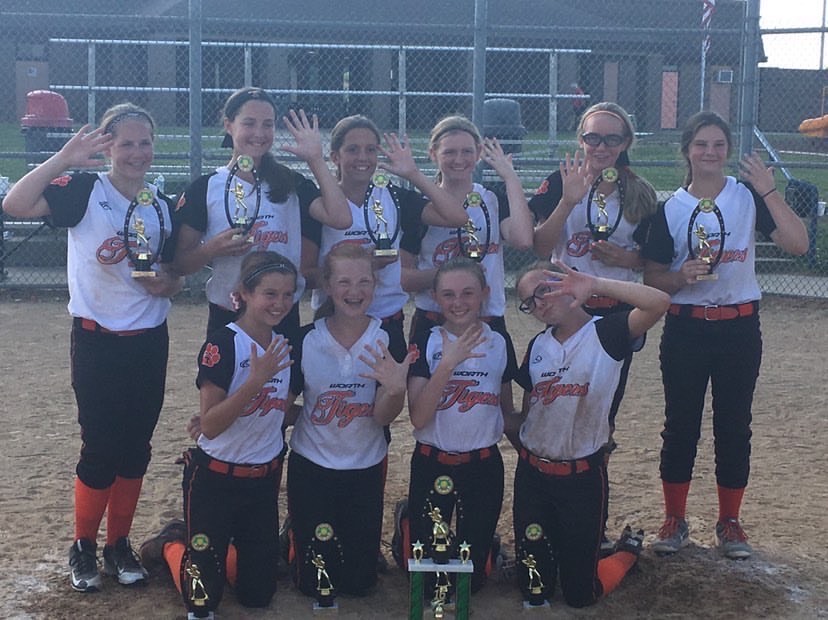 Hawks Dual Threat Wick Has Big Plans for the Future