Ste. Genevieve wraps up an excellent cross-country season with a stellar performance in the Class 3 State Finals.

The Ste. Genevieve Dragons Cross-Country team took part in the Class 3 State Finals over the weekend after a strong District Finals performance. The Dragons’ boys team took home 10th place while all the individual runners had impressive races.

After a second-place finish in the Class 3 District 1 Meet, the Dragons’ boys team entered the meet looking to end their season on a high note. Ste. Genevieve did just that, finishing 10th place with 256 points, only two points shy of ninth place Strafford High School. Fatima High School won the Class 3 Championship with 98 total points.

The Dragons’ star performance that afternoon came from Senior Devin St. Clair, who earned All-State honors for his performance. St. Clair finished in 20th place with a time of 17:07.9, just five seconds between him and 16th place.

St. Clair managed to come back late in the race after falling well behind the top 20 in what was an incredibly impressive effort, according to Ste. Genevieve head coach Sierra Boyd.

“He started the race in All-State position, but then dropped back to the low 30’s,” Boyd said. “Watching him race back into the top 20 in the last 1,000 meters was a testament to his desire for carrying on the tradition at SGHS.” 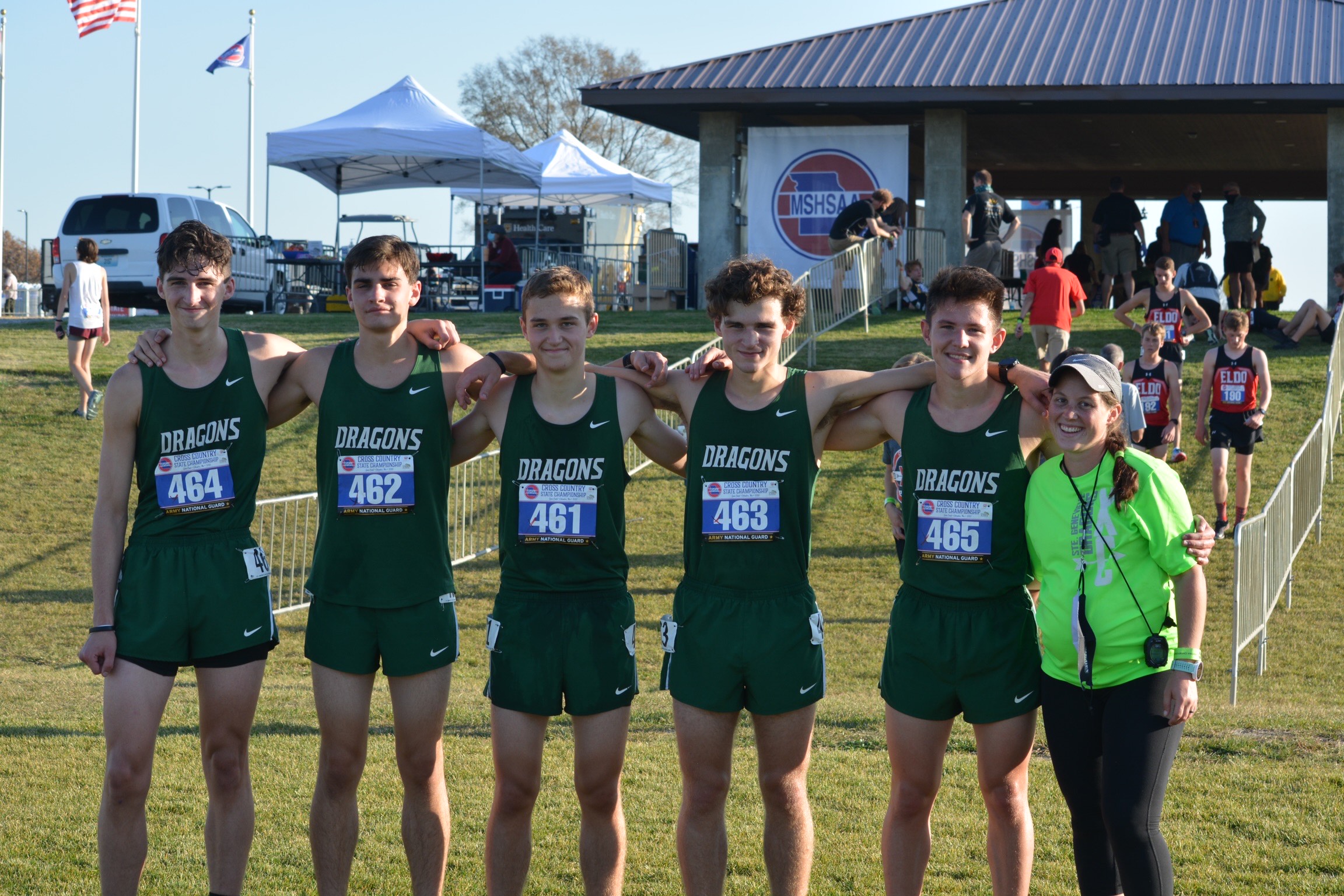 Following the race, Boyd mentioned how satisfied she was with both of the girls’ performance.

“I am definitely very proud of the race and positive demeanors that Dakotah and Cylie displayed on race day,” Boyd said. “It is difficult to not be overwhelmed when making the trip to the state meet for the first time and competing against the best runners in the state. The two of them raced hard, but also are eager to race again at the State competition in the coming years.”

After the race, Medows revealed that despite her strong performance she had been struggling from asthma during the race.

“It went great,” Medows said. “Although it was one of my roughest endings, dealing with my asthma.”

Overall, Boyd couldn’t have been happier with the Dragons performance this season.

“The 2020 cross country season was definitely a major success for the Dragons,” Boyd said. “We missed out on athletes competing at the state level for the previous two seasons, so I was excited to make a trip to the State meet. Then on top of that, earning some All-State hardware, a top 10 team finish, and a new-found confidence was an excellent ending to the season.” 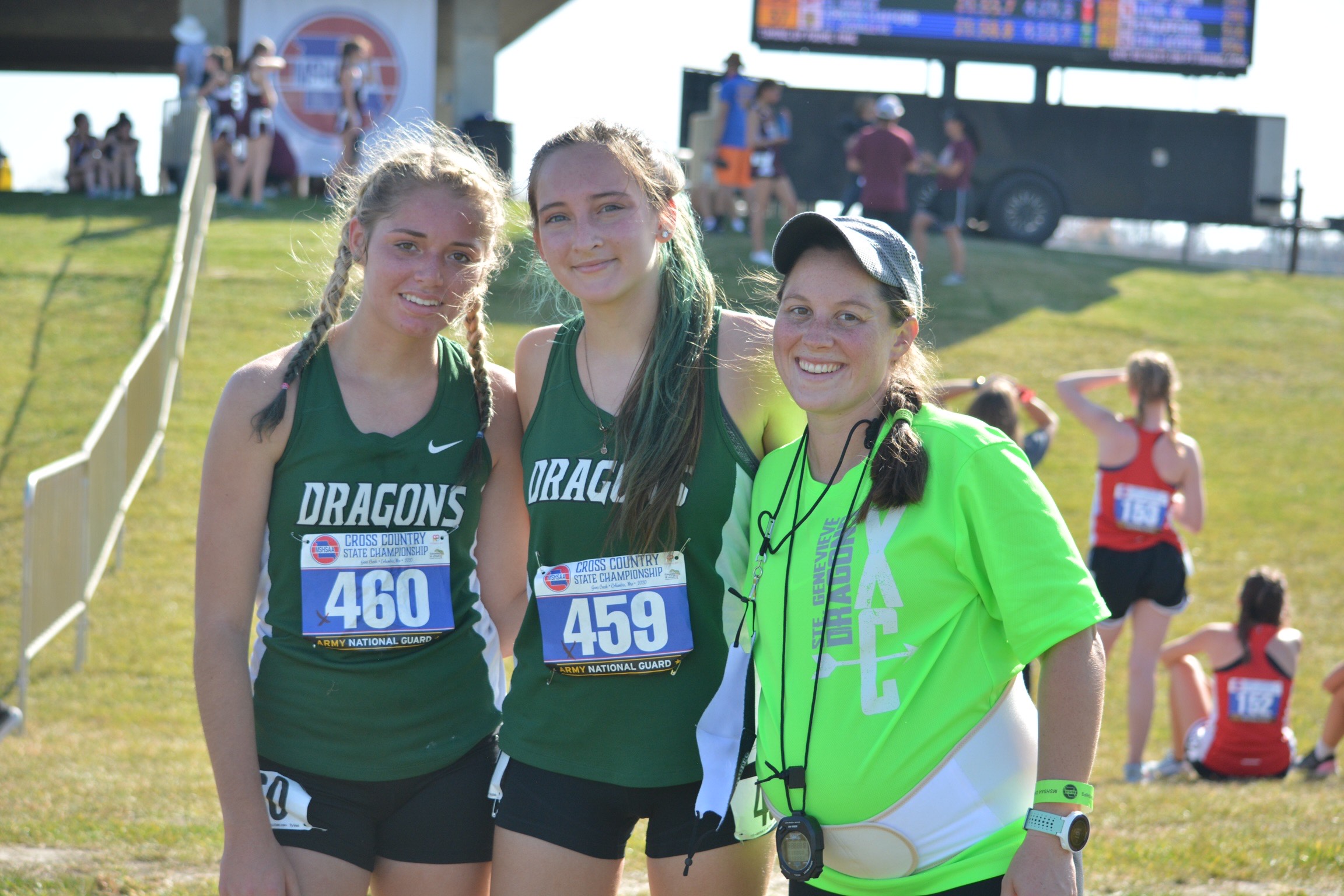