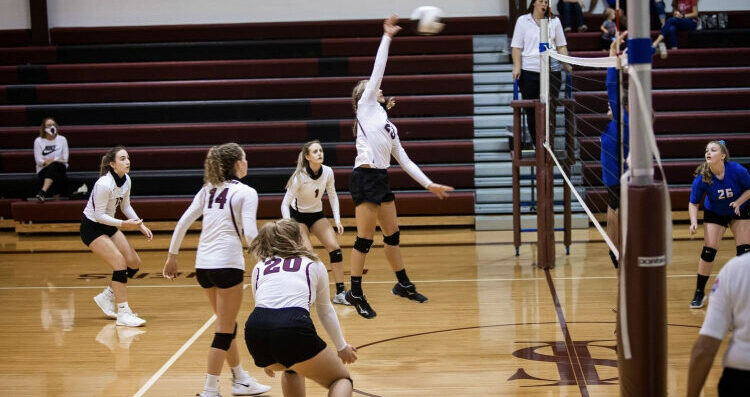 The South Iron Panthers blew past Viburnum in straight sets on Oct. 9

The Panthers didn’t allow Viburnum any breathing room during the match. South Iron won the first set 25-15, the second 25-14 and the third 25-19.

“Coming off of a five-set game the night before, our team did a great job of playing with high energy and effort,” head coach Adriann D’Amico said. “Viburnum had some effective hitters out of the middle but we were able to adjust early and dig them up.” 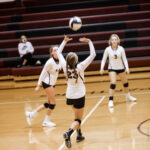 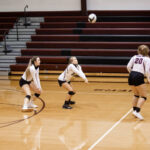 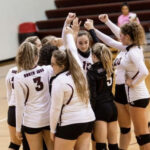 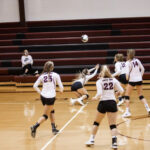 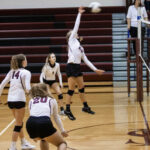 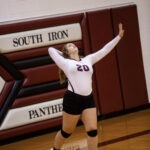 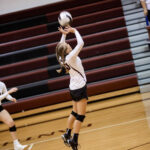 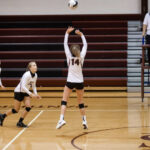 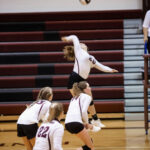 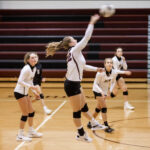 Madison Ayers led the team in kills with 11, while Drew Gayle was just behind her with seven. And Gayle had her fingerprints all over this match. She tied with Enzley Dinkins for the team lead in assists with 16, and chipped in with three solo blocks as well. Dinkins also had a solo block and tied Megan Lashley for the team lead in aces with three. Aylssa Bennett was just behind them with two.

Ayers led the Panthers in digs with 19. Anna Parker and Dinkins tied for second on the team with 12.

“Defensively, multiple players recorded double digit digs and we had a total of five blocks for the night with multiple touches,” D’Amico said. “Our team is at its best when everyone is producing from the front line and we were able to do that against Viburnum.”

D’Amico reiterated the fact that this win was a total team effort.

“Hailey Pauley did a nice job hitting from the back row for us when we couldn’t put a ball at the net,” she said. “Grace Funk stepped in for multiple roles and kept our team moving and flowing… Our setters did a great job of using all of our hitters, which kept Viburnum off balance.”

Communication and teamwork is the gas that fuels this team.

“Every player on our team was vocal last night,” D’Amico said. “It allows our team to flow and play ball. Proud of the way this team is continuing to grow and work together.”

The win brought South Iron’s record to 13-6-3. The next test for the Panthers comes against Winona Monday, Oct. 12. 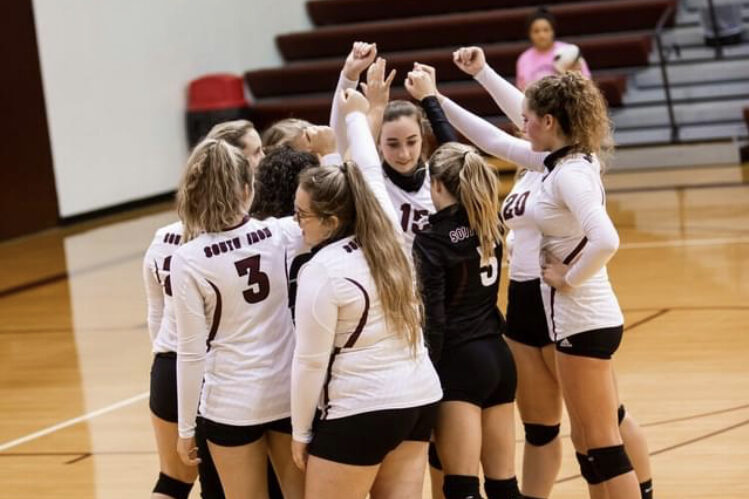