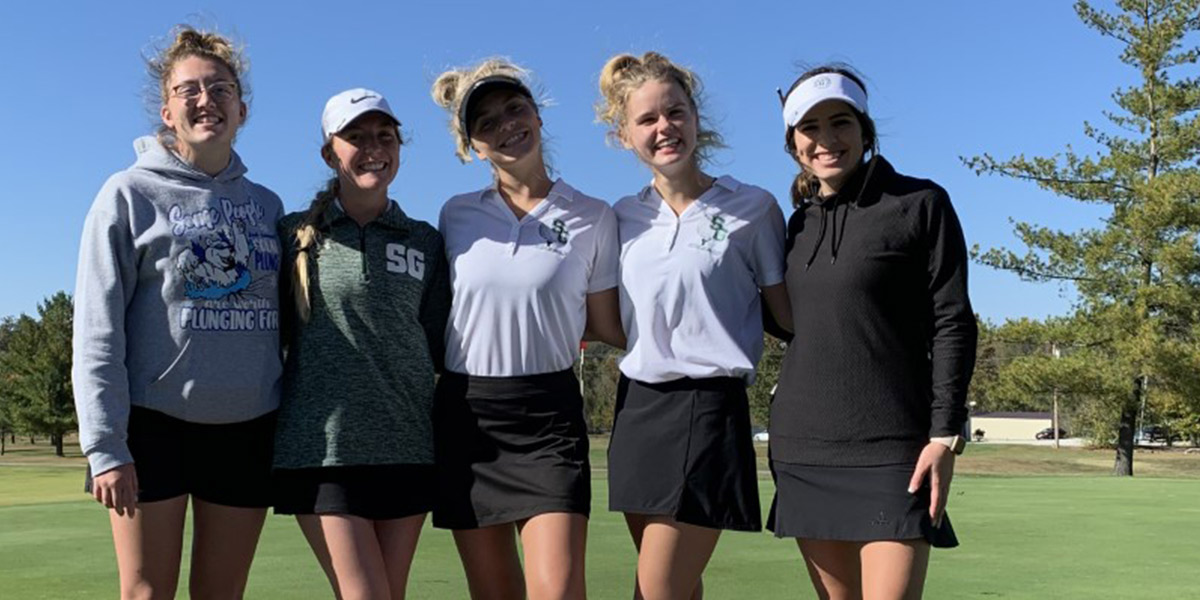 The Ste. Genevieve Dragons shot well, but it wasn’t enough to make the cut for State qualifying at the Class 2 District 1 Golf Tournament. The team tied with St. Francis Borgia at 450 strokes to earn a sixth place finish at the Meramec Lakes Par 72 golf course.

The Ste. Genevieve Dragons shot well, but it wasn’t enough to make the cut for State qualifying at the Class 2 District 1 Golf Tournament. The team tied with St. Francis Borgia at 450 strokes to earn a sixth place finish at the Meramec Lakes Par 72 golf course. Visitation Academy won the round with a 356.

Individually, Boston Williams and Lani Yamnitz each scored 108, which was not quite enough to qualify, missing by just four strokes. Head Coach Rachel McDaniel commented on Williams, “(She) really committed to golf this season and worked outside of practice to get to this point. She shot one of her best rounds, no stroke limit, and she has nothing to hang her head about. She left it all out there. I wanted nothing more than for her to play at the State tournament for her senior year, but she truly gave it her all.”

McDaniel also said about Yamnitz, “(She) really turned it on for the second half of the season, squarely earning her position on the district roster. She also missed the cut by four strokes-as a sophomore, in her rookie season, having only played golf for about four-months. This girl is a natural. I expect to see big things out of her in the seasons to come.”

In turn, Yamnitz stated, “This year was good. I’m happy with how I did with it being my first year. I’m definitely ready to get better in the off season and come back next year ready to go again!”

Brooke Turner played well and shot a 115. “Turner also had a great showing at the district tournament. She has always been a consistent player for the team and has improved with every practice, match, and season. Our team will sorely miss her stability next year,” said McDaniel.

Coming in with a 118 was Addie Taylor. McDaniel noted, “(She) has come a long way from her first year out for the team last year and this year’s district tournament. She shows a deep understanding of the game, especially the mental aspect, and it pays dividends on the scorecard. We will all miss her positivity next year.”

Etta Heller scored a 120 which led McDaniel to say, “She had a rough start but managed to find her groove mid-round. Take out a few holes, and Etta would’ve been ending her junior year at the state tournament. I think this season left Etta hungry and I think she will come back in her senior season and light up the golf course.”

Heller commented, “I can’t wait for my senior season to roll around! I also can’t wait to make more memories with the team and to make new friends next year!”

It wasn’t the story book ending that the Dragons wanted, but McDaniel said, “I am so proud of these five girls and the scores they turned in on a tough golf course in tough conditions. I hope they know they played their best golf and that’s all we’ve ever asked of them. I am looking forward to next season and can’t wait to see what the future holds.” 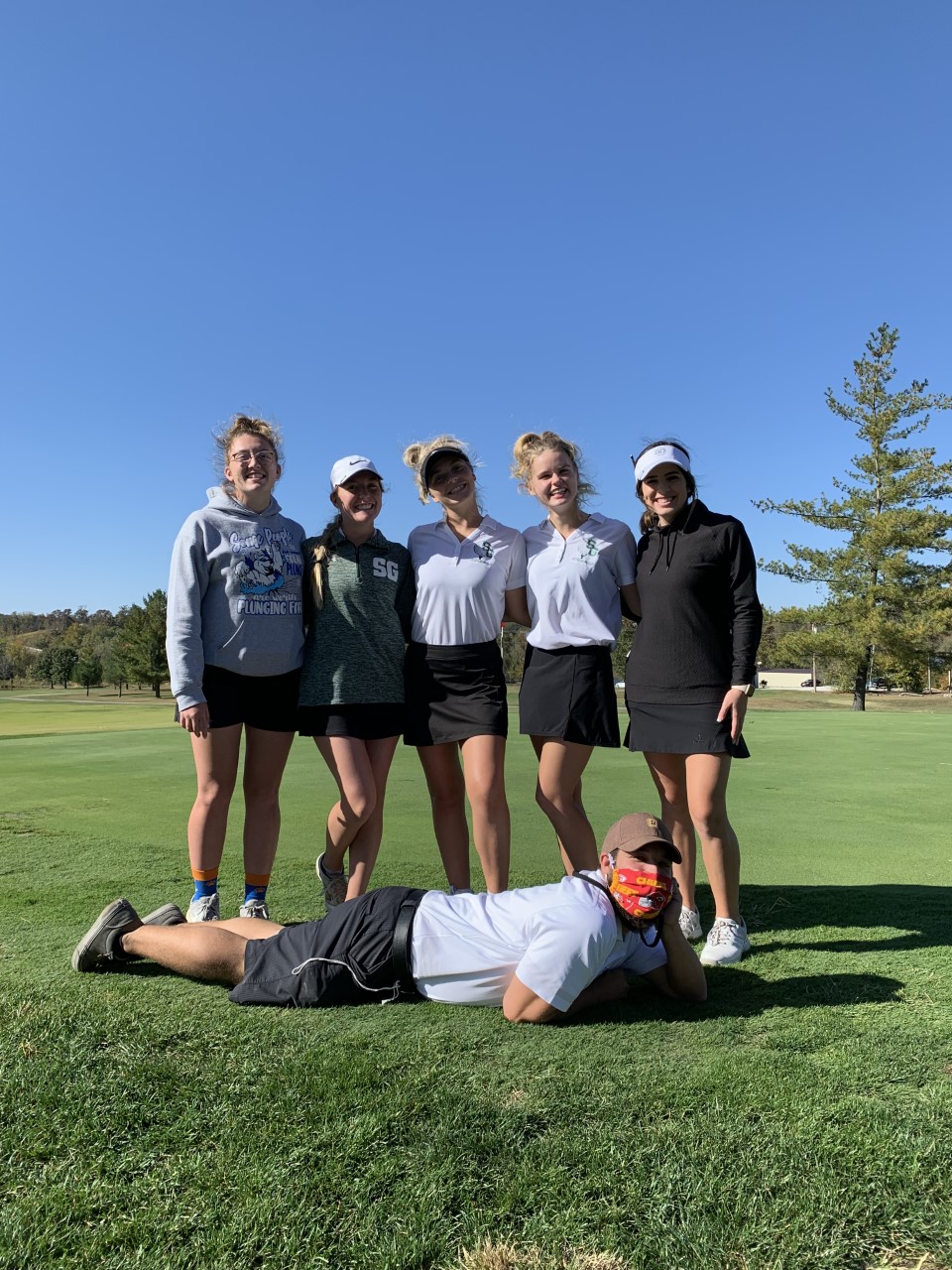