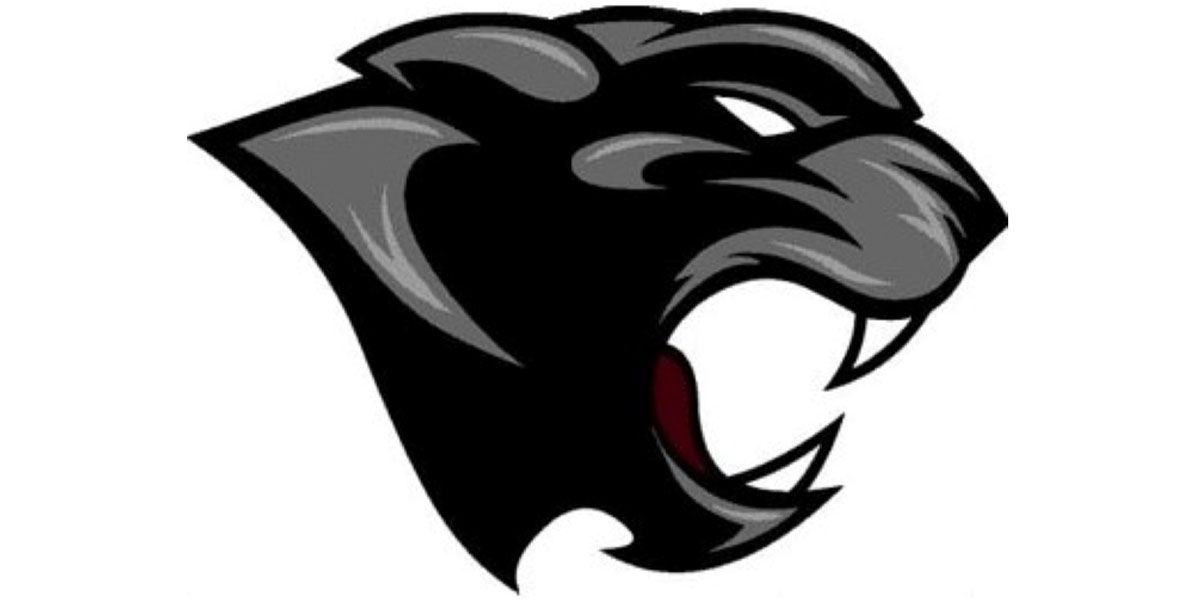 The Panthers grabbed its tenth win of the season Friday 12-1 over Bismark.

The South Iron Panthers blew by Bismark 12-1 on Friday.

The Panthers offense exploded once again. This is the fifth time this season South Iron has scored over 10 runs.

They got the bats going in the first inning when Harley Lewis hit an RBI single that scored Drenin Dinkins. Dinkins also got off to a solid start on the mound and struck out two batters in the first.

“I had command of my curveball and it was working well,” Dinkins said. “Our defense also made some really great plays to help me out.”

Bismark tied the game in the first, but it was the only run it was able to score in the game.

The Panthers continued to pile it on in the second inning by way of a couple RBI-doubles from Brock Wakefield and Dinkins to make it 3-1.

South Iron added two more runs in the sixth on a double that scored Brandon Young and Wakefield, upping the score to 8-1 Panthers.

The cherry was dropped on top of the blowout in the seventh when South Iron added four more runs. Wakefield hit a three-run homer that scored Young and Brodie Miller before Bismark balked in the 12th and final run.

Dinkins threw 97 pitches through six innings, allowed one run and struck out seven. Hunter Kelley came in after and threw 19 pitches in his only inning of work.

The win brought the Panthers record to 10-2. South Iron’s next test will be Monday, Sep. 21 against East Carter.