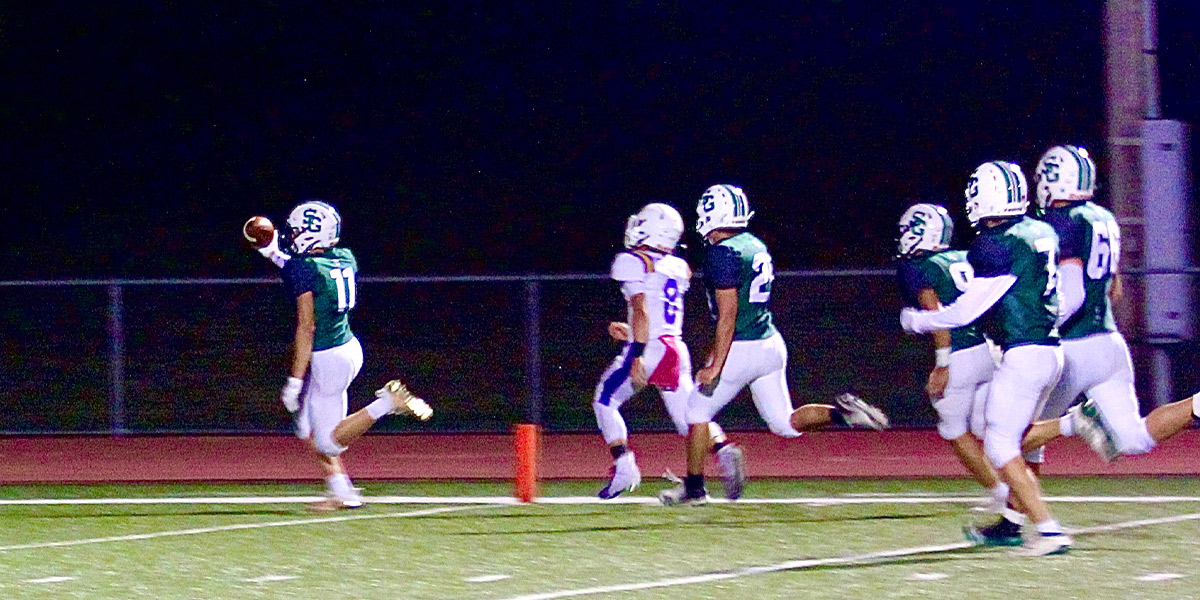 It was a rough start to the 2020 season for Ste. Genevieve, losing their first 3 match-ups. However, on Friday September 18th, the Dragons offense, and defense, finally unloaded to give them their first win, and a 1-3 record.

It was a rough start to the 2020 season for Ste. Genevieve, losing their first three match-ups. However, on Friday September 18th, the Dragons offense, and defense, finally unloaded to give them their first win, and a 1-3 record. 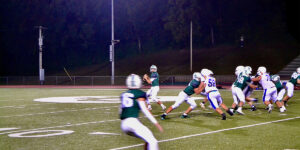 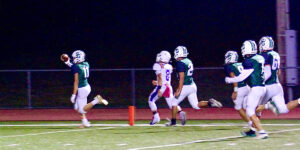 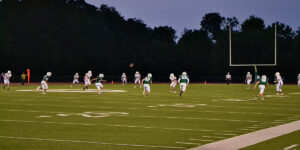 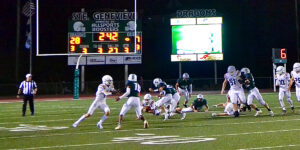 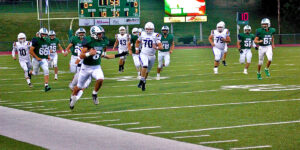 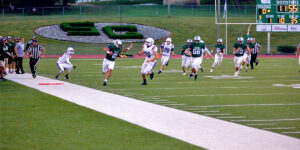 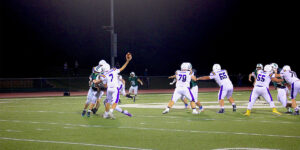 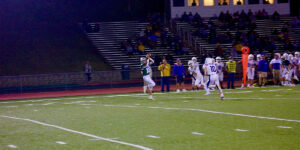 RB Zach Boyer started the scoring frenzy with a 65-yard touchdown run to open the first quarter. Kicker Bryant Schwent added the extra point which would be the first of his 6-for-6 night. Next, it was Boyer again that put Ste. Genevieve up 14 points, this time scoring on a 74-yard pass completion from QB Aiden Boyer. “We just had to move the ball, and that’s what we did. I thought we moved the ball excellent Friday night. Our defense was outstanding to hold them to seven points,” Said Z. Boyer.

In the second quarter, RB Austin McBride ran a handoff in from six yards out to expand the lead to 21. Next, the defense added a touchdown with a pick-six as CB Chaytin Lea returned an interception 45 yards to make it 28-0. Potosi did finally get on the board with a touchdown late in the half. It was a nine-yard pass from QB Blake Coleman to WR Gavin Portell that made it 28-7 after 2 quarters. 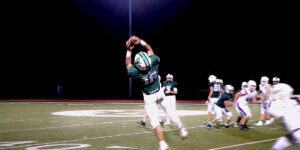 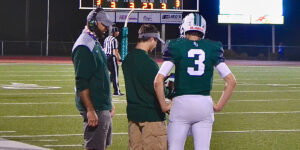 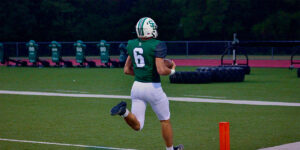 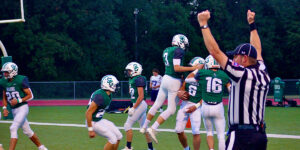 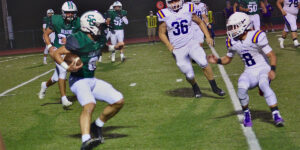 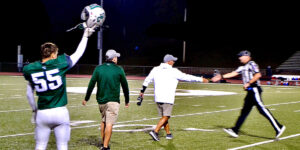 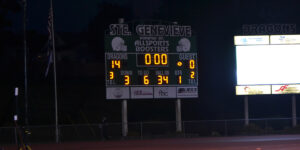 After zero scores from either side in the third quarter, the Ste. Genevieve defense was back at it again with a 42-yard interception that OLB Kaden Flye took to the house, giving them a 35-7 lead. The final score of the game was also from Flye, this time playing running back, who stuffed it in from a yard out to close out the game with a final score of 42-7. Flye commented, “The changes to the people we had in new positions was a key to success for us to come out with the win.”

It was a stellar game for A. Boyer who threw for 207 yards, on eight completions, the longest coming at 74. He also carried then ball 10 times for 34 yards. McBride led all rushers with 12 carries for 57 yards, with the longest at 27. On the receiving side, WR Payton Matthews had 3 receptions for 95 yards, highlighting his evening with a 57-yard grab. 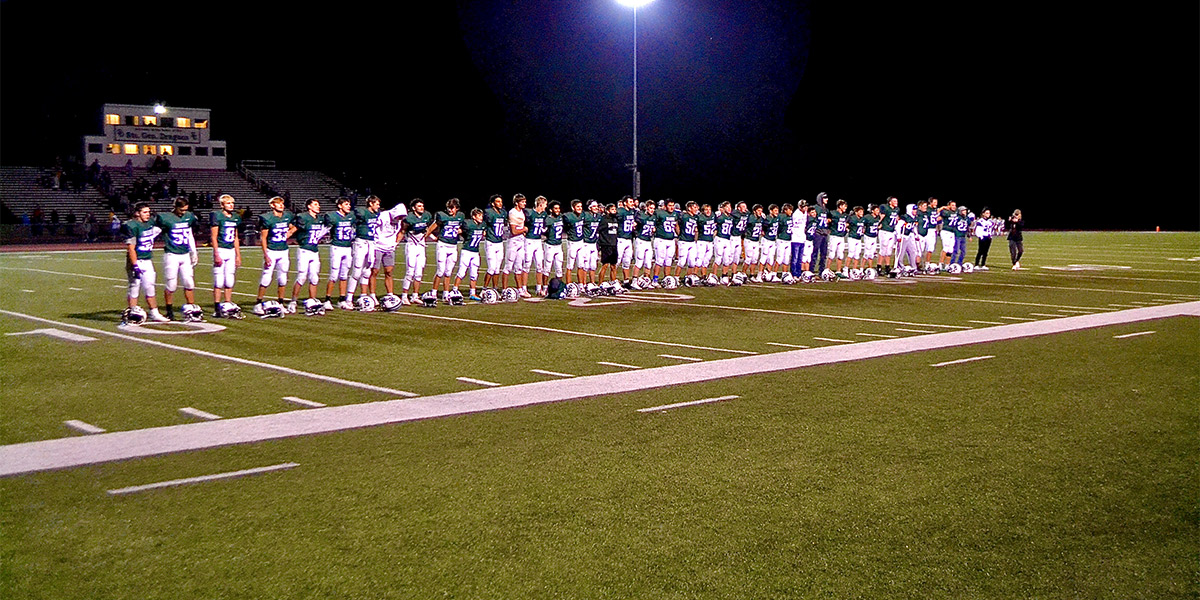