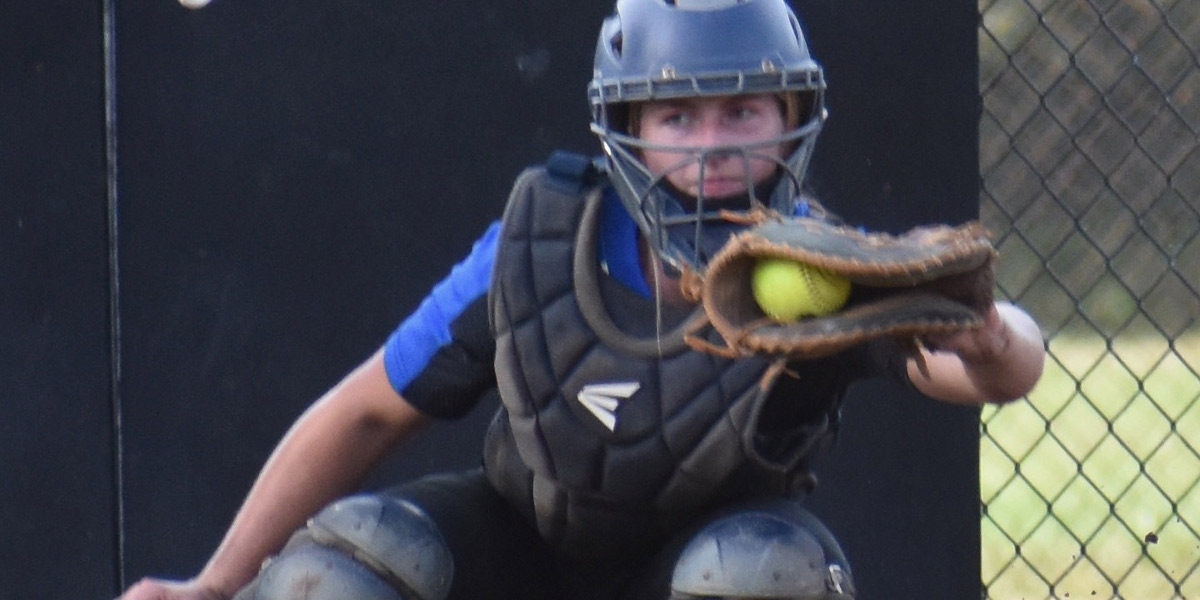 Jefferson Vaults to 5-1 After Win Over St. Clair

The Jefferson R-7 Blue Jays took care of business and doubled up St. Clair 8-4 on Monday.

Jefferson got started early when Cami Menke hit an RBI-single to left field that scored Maggie Brunke in the first inning. St. Clair scored its first run of the game in the second inning to tie the game.

The Blue Jays were able to convert on two errors by St. Clair in the third. Menke and Brunke both crossed the plate and stole the lead back. Jefferson led 3-1.

St. Clair threw a counter punch in the third inning that pushed three runs of its own across the plate and wrestled the lead back, 4-3.

Megan Payne started the game for the Blue Jays and got off to a shaky start. The teams’ confidence in Payne is what pushed her to success the rest of the way.

“I feel like the biggest factor of my success was when coach came out in the third inning and told me to give it your all, I don’t care if you walk people,” Payne said. “That’s when I had the confidence that I could do it.”

Jefferson got back to work and caused yet another lead change in the top of the fourth and it was on one swing of the bat. Catryn Cattoor smacked a triple to center field that scored three runs. The Blue Jays went up 6-4.

“My team is really seeing the ball well this year and making great adjustments at the plate,” Cattoor said. “Even after a slow inning, we find ways to learn from our last at-bats. That’s made all the difference.”

Jefferson added one run in the sixth off the bat of Brunke and the eighth and final run of the game on an RBI-single by Chloe Vaughn in the seventh. St. Clair did not score again.

“The girls got timely hits when they needed them,” Coach Robert Kuehnle said. “Our pitcher Megan struggled at first then picked it up after a couple of innings and we found a way to win.”

Cattoor and Brunke each had two hits. Cattoor had a team leading three RBIs and scored two runs. Brunke also scored two runs while Menke and Vaughn each added an RBI of their own. Brunke and Menke stole two bases each. Cattoor, Paige Wagner and Allison Cambell also stole a base.

“Maggie’s performance at the plate was excellent with two bunts for hits and a base hit showing what a versatile player she was,” Kuenhle said. “It was an all around win and it was fun to be a part of.”

The win brought Jefferson’s record to 5-1. The Blue Jays will look to keep the ball rolling Thursday, Sep. 17 against Perryville.

Jefferson Vaults to 5-1 After Win Over St. Clair