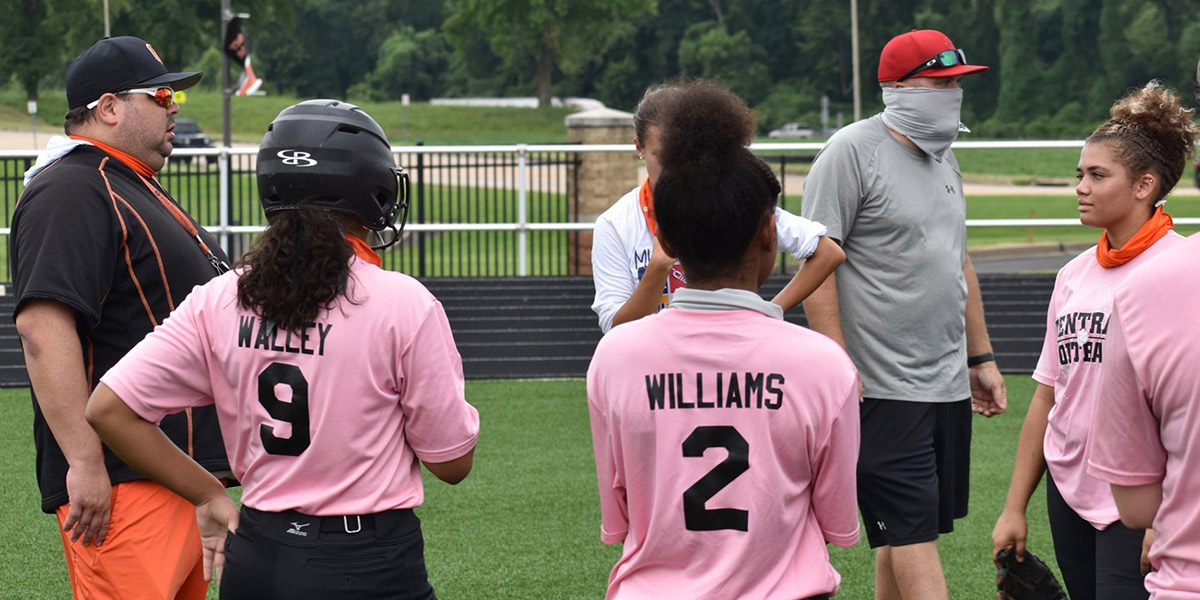 After going 0-3 in exhibition games and only scoring a total of three runs, the Cape Central Tigers have started their regular season with a 3-1 record and have outscored their opponents 48-12, respectively.

After going 0-3 in exhibition games and only scoring a total of three runs, the Cape Central Tigers have started their regular season with a 3-1 record and have outscored their opponents 48-12, respectively.

After losing their opener to Doniphan 9-5, the Tigers came out and overcame an early 3-run inning from Festus beating them by a score of 10-5. “I think it went great today,” said sophomore Ki Bogan, “We had some bad plays, but we fixed what we had messed up on and other than that it was great!

What I like about my team is we never give up, never have our heads down, if we do we would’ve played bad! DEFENSE WINS THE GAME and I appreciate how we came together and kept each other’s heads up.”

“I think the day went pretty good,” agreed senior Brooke Witvoet, “We were a little sluggish in the first game but by the second game we were in full gear. We have some things to work on but overall, I think we did good. We had a lot of energy and did our best to stay up and I think that is what helped set the tone for the games

The Tiger’s must have heard Ki’s comments after the Festus game loud and clear. Since then, they’ve allowed a total of two runs and provided a ton of firepower through their offense. Beating East Carter 13-1 and blasting past VanBuren 20-1.

Cape will look to keep their hot bats engulfed in flames as they face a Naylor team on 9/10 fresh off a 10-2 win against Sikeston behind an impressive outing from freshman Alyssa Urich.