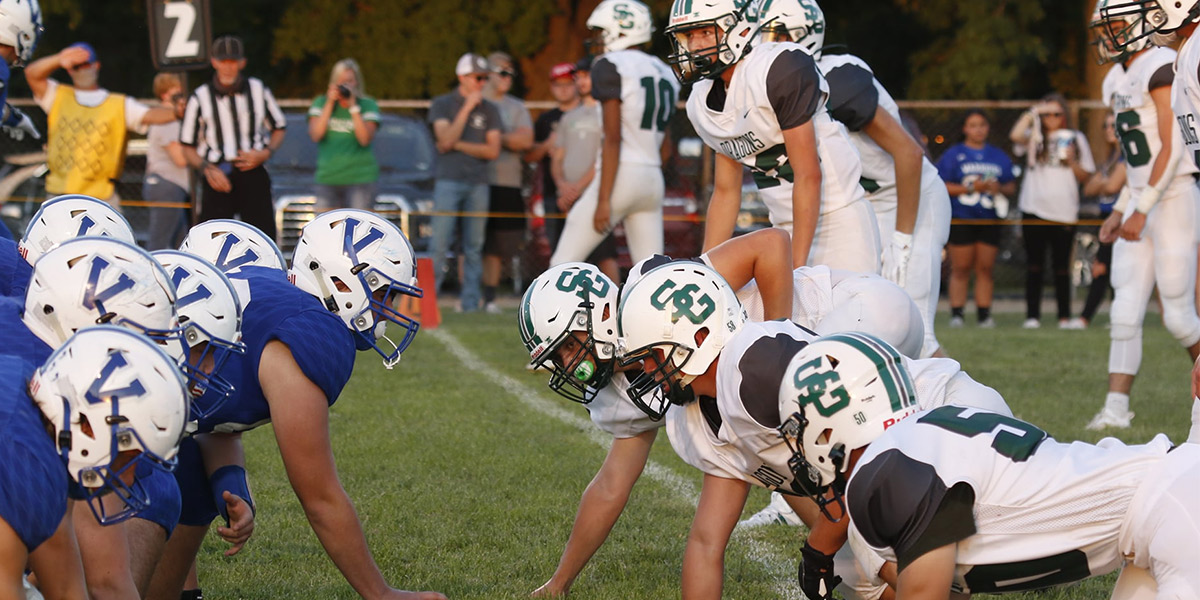 The 57th annual Old Settlement Showdown was a lopsided affair on Friday night as the as the St. Genevieve Dragons fell 42-7 to the Valle Catholic Warriors.

It was the seventh time in the last eight years that Valle has had the upper hand, and the Dragons know they have their work cut out for them if they are going to get back in the win column in this storied rivalry. 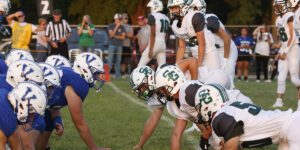 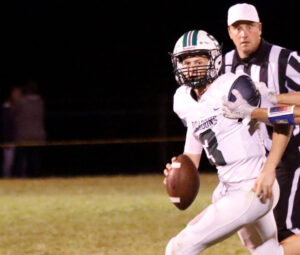 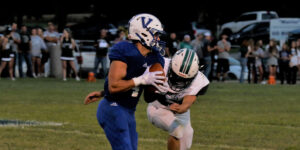 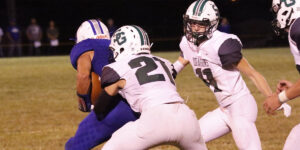 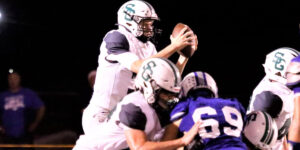 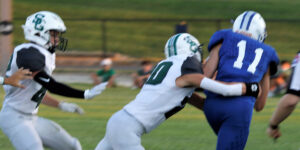 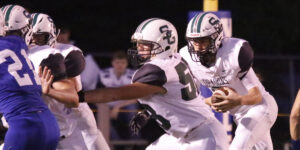 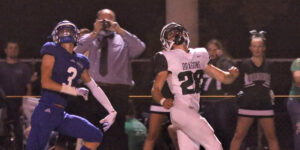 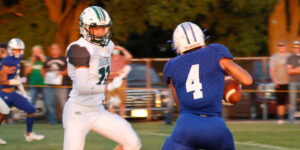 Senior wide receiver and cornerback Chaytin Lea urged, “We need to be more physical on both sides of the ball and we to have a (more) aggressive approach.”  This notion was echoed by the score in the first half as the Warriors scored a pair of touchdowns in the first quarter and doubled that with four more in the second quarter, resulting in 42-0 on the scoreboard.

Fortunately for the Dragons, that was the end of the scoring for Valle as their defense stepped up.  Bret Bieser, Klayton Squires and Landon Rose each had five tackles to share the team lead and Landon Thompson tallied the lone sack for Ste. Gen.

Rose was optimistic about the second half turnaround and the future of the team as a whole, but realizes there is still work to do, saying, “We are a young team I think we just need to have some more experience and will get better every week and we will need to work hard in practice these next couple weeks and play our hardest.”

On the offensive side of the ball, the Dragons did manage to outscore their opponent 7-0 in the second half courtesy of a 12-yard TD run by sophomore Kaden Flye and the converted extra point by kicker Bryant Schwent.  Flye totaled 42 yards on just five carries, which trailed only QB Aiden Boyer’s 50 on 11 attempts.  Boyer also had 10 yards passing.

After a pair of fumbles and some shaky first half the Dragons know they have to step it up moving forward, and grind it out for a full 60 minutes.  Sophomore WR Jacob Johns noted, “In order to turn it around next we have to stay focused and have good practices all week. We need to mentally prepare for Kennett. Tonight, we had a rough time. I think our team as a whole needs to improve our intensity thought the whole game.”

Despite their recent struggles in the vaunted rivalry game, the Dragons have managed to win 26 times.  They may need to turn back the clock and harness some of that old energy for this week’s tilt against Kennett if they want to get in the win column for the first time this season. 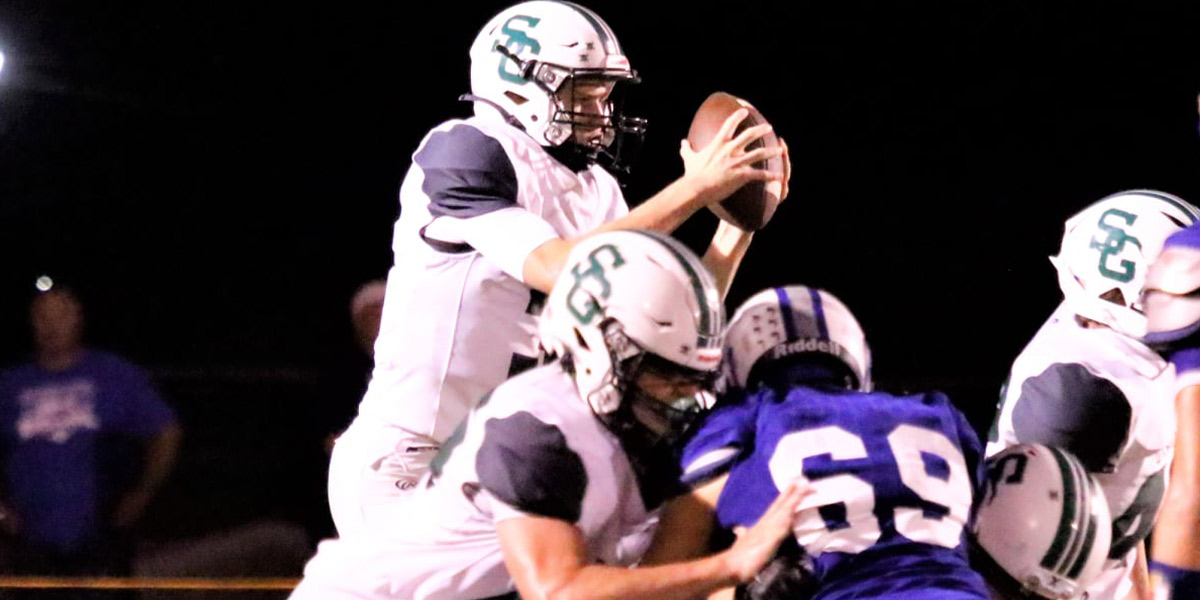